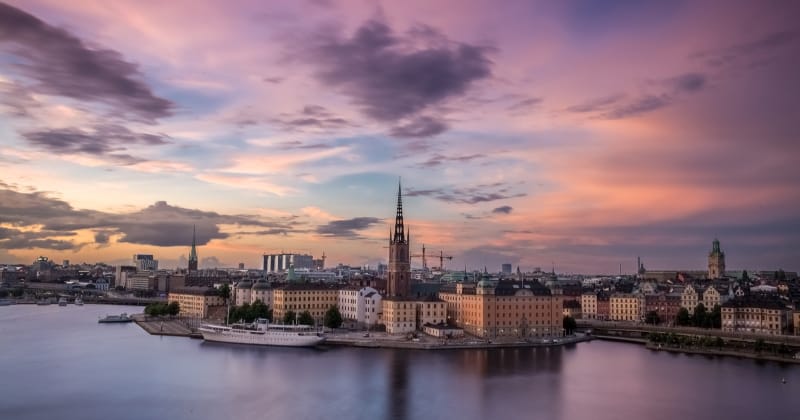 Top things to do in Stockholm

There's no better time than the mild summer months to see Sweden's capital in all its glory. Here's a rundown of the best things to do and sights to see on the long days between June and September in Stockholm.

Six Things to Do in Stockholm 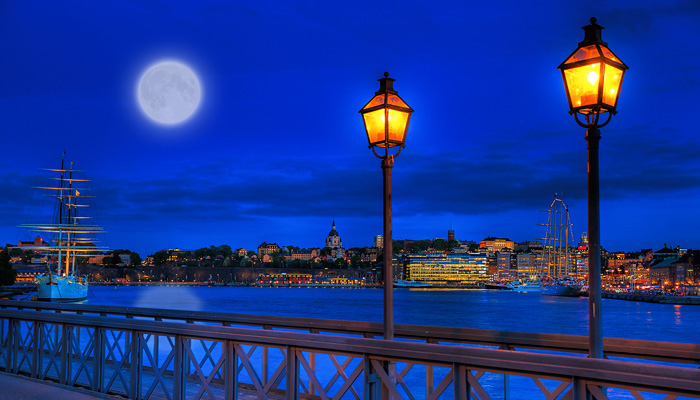 Ochre-coloured buildings, cobbled streets and the many bridges that connect its island will soon have you reaching for your camera. Why not perfect your photography with one of the many guided tours that take place around the city? Take a look at City Photo Tour, which lists the most photographed spots around the city by day and by night, along with details and itineraries for its popular Stockholm photo tours, where you'll benefit from expert tips on shooting like a pro. 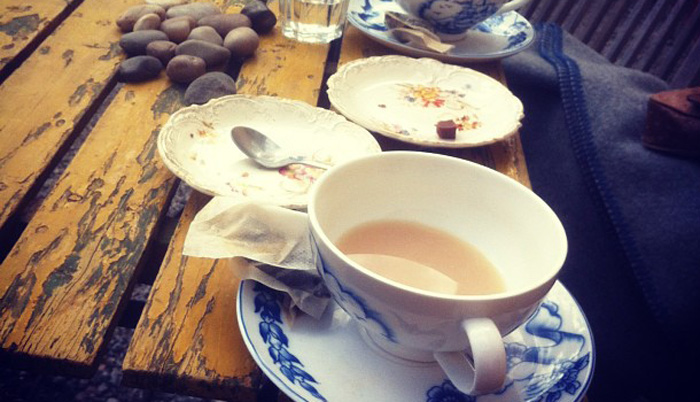 Fika may be the latest hipster coffee trend in UK cities, but it's nothing new to the Swedes, who are long-term embracers of cafe culture. The term loosely translates as a 'coffee break', but with an additional element of indulgent chit-chat, catching up with old friends or getting to know new ones. While you sip your coffee enjoy one of Sweden's finest sweet buns or 'bullar', which can be flavoured with vanilla, cardamon, cinnamon or many more mouthwatering combinations. 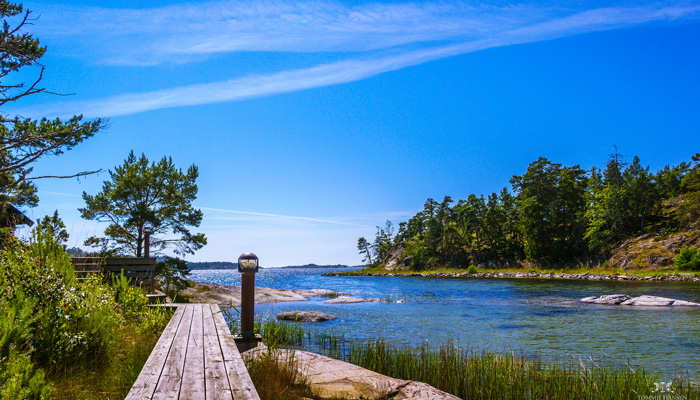 Stockholm is made up of 14 islands, and just a 20-minute boat ride from the city is a world of more than 30,000 miniature islands just waiting to be discovered, so if you're visiting in summer, a spot of island-hopping should definitely be on your itinerary. Ferries depart from the city all year round – check Waxholmsbolaget's website for a timetable and prices.

You can spend as little or as much time as you want exploring the Stockholm archipelago, enjoying activities like cycling, camping, kayaking, swimming and listening to tales of the area's fascinating Viking past. At Midsummer, it's one of the best places to experience the traditional Swedish summer solstice celebrations. Take a look at the Stockholm Archipelago site for more ideas on how to explore the city's aquatic playground, whether you're on a tight schedule or planning an extended break. Island-hopping is undoubtedly of one of the top things to do in Stockholm.

Rock out at a Festival 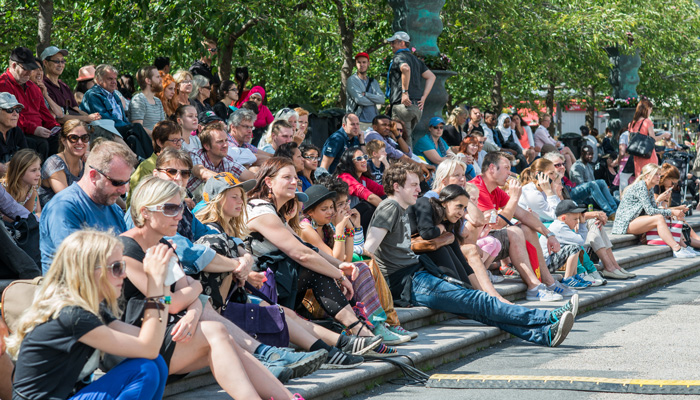 Stockholm's parks and open spaces become festival hotspots during the summer months, with a busy programme of street theatres, circus, music and dance taking over the city. Popular events include the Summerburst electronic music festival and Popaganda – which is unique among festivals in that its programme includes swimming as well as bands. Or the Baltic Sea Festival attracts a high-brow audience up for a spot of outdoor orchestral entertainment. 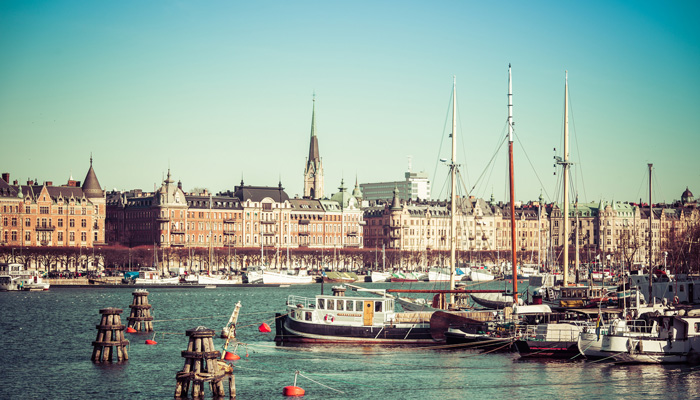 Boating is part of everyday life in Stockholm, and by taking to the water you'll experience the city at its most beautiful. There are numerous boat tours that take you past most of the city's most important riverside sights, and under many of its 50+ bridges. Stromma is one of many companies offering guided boat trips around Stockholm, with options that include dining and sightseeing. Take a look at their Stockholm boat trip guide to find one that suits your itinerary and budget. 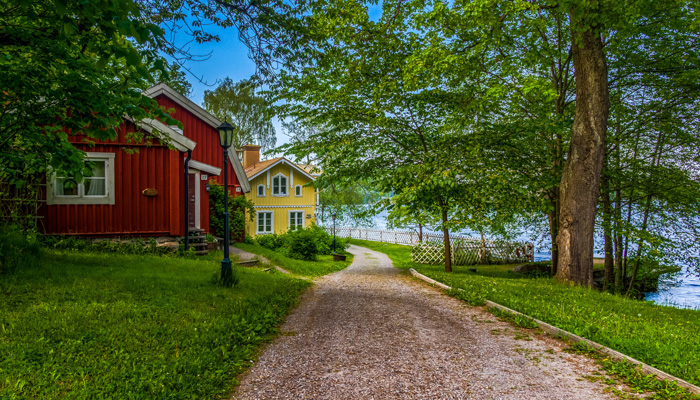 During the summer months, many city dwellers head out of central Stockholm to chill out in log cabins dotted around the many lakes that sit largely abandoned on its outskirts. If you have a spare night or so to spend in and around Stockholm we highly recommend you experience this aspect of Swedish life, with plenty of affordable accommodation in the traditional local style on sites like Airbnb. You'll be able to enjoy the native pleasures of saunas, swimming and celebrating summer with a glass of schnapps. Bliss!