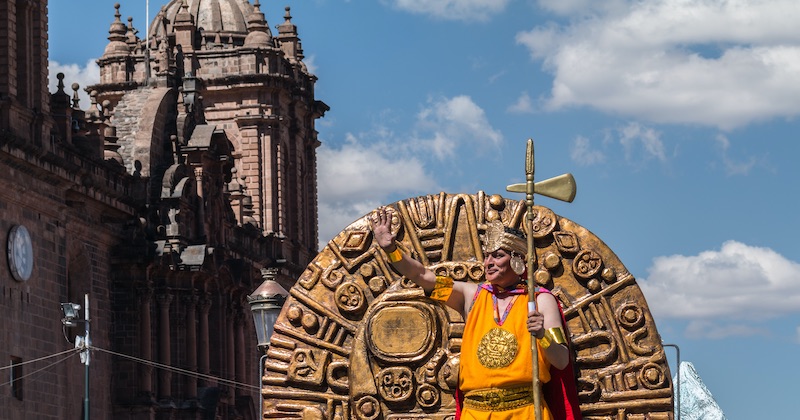 Where to travel in June

Quiet but warm, just before the school holidays - this is the perfect time to get away 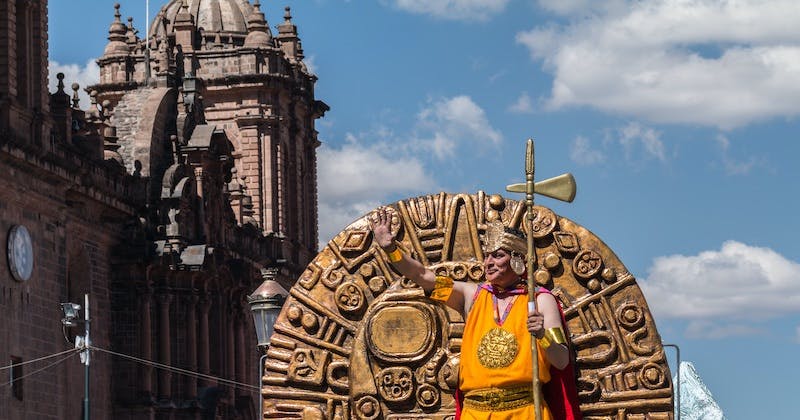 Let's start with Cusco, Peru, which on June 24th celebrates Inti Raymi (so this one's not so much a "where" as a "when"). The Incan sun festival was celebrated in the 15th and 16th century, banned for 400 years by the Spanish conquistadors, and then resurrected in 1944 "to restore the pride of the indigenous Quechua people". Now it's the second largest festival in South America, only behind Rio's famous Carnival, and is legally protected as part of the cultural heritage of Peru.

Inti Raymi is celebrated in Cusco, not far from Machu Picchu, making it an excellent base from which to explore the various major sites of the Incan Empire. You'll normally fly into Lima (though Bogota, in neighbouring Colombia, is almost as close) and then make your way to Cusco by plane or, if you're feeling adventurous, bus overland. June is the start of high season in Cusco as South America begins to cool down, walking outdoors in the Andes becomes more pleasant and the visibility improves. So everything will be more crowded, and expensive, but if you want to see the spectacle of the Incan sun festival this is when to go.

If you're visiting, be mindful of the altitude. Cusco and Machu Picchu are thousands of metres up in the Andes, so if you can take a day or two to acclimatise before you start trekking up a mountain! 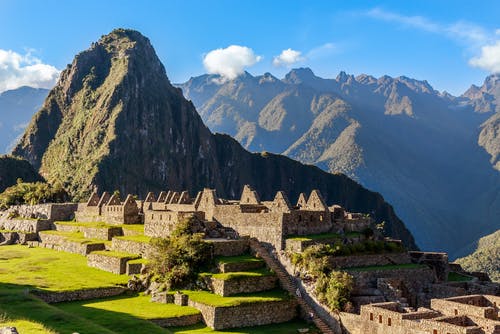 Beat the airport queues this summer

As the papers fill up with tales of mile-long waits at both ends of the holiday, beat the queues with our hints and tips. 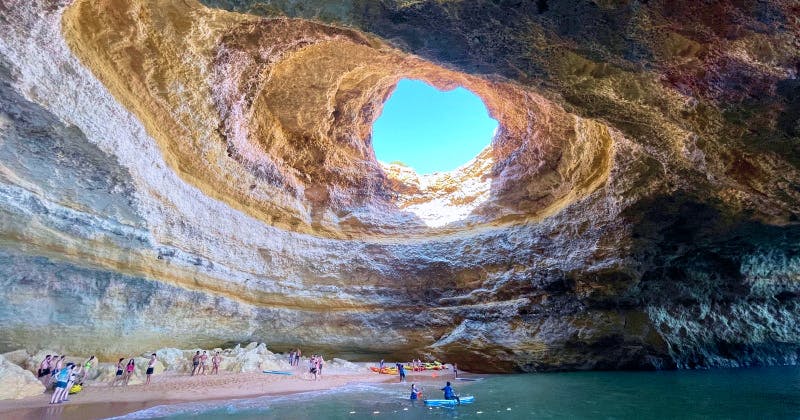 The Algarve is a European beach holiday without the Brexit queues at the airport - because Portugal decided a few weeks ago to let Brits (with ePassports) join other Europeans at the eGates in Faro, Lisbon and several other airports. That means you're straight off the plane (and easily on again on the way home), unlike a lot of Europe where you'll have to queue in the "other countries" line.

That might not be enough on its own to make you swap a week in Spain for one in Portugal, but there's plenty of other things to bring you here too. A beautiful and leisurely stretch of beach resorts to rival anything in Europe, the Algarve offers natural wonders like Benagil Cave (see photo above) and attractions like Castelo de Silves, as well as some of the best seafood on Earth.

Our guide to the Algarve

Make the most of your next trip with our hassle-free guide - including where to go, what to eat and what weather you can expect.

🌈 Malaysia scores an F on the LGBTQ+ Travel Safety Index 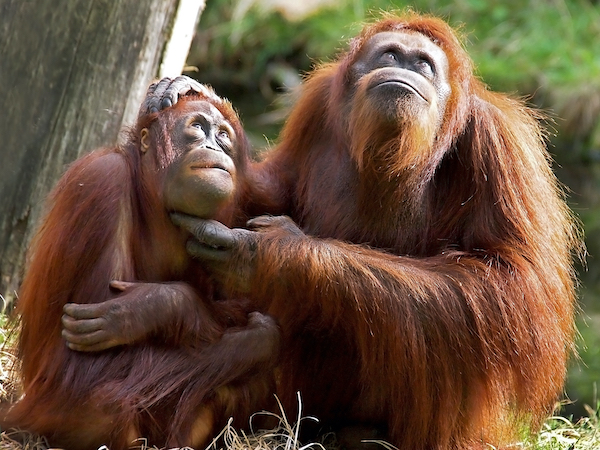 If you want to get back out there and explore, Terengganu is a proper adventure on the far side of the world. Fly into Kuala Lumpur via Singapore or one of the Middle Eastern hubs, and it's a short hop to Kuala Terengganu on the opposite side of the Malaysian Peninsula.

Styling itself the cradle of Malay civilisation, Terengganu has everything you'd want from an adventure in south-east Asia. Expect a riot of cultures and cuisines in the state capital, beach resorts along the coast and stunningly beautiful islands to explore. Inland you'll find Tasik Kenyir – a serene made-made lake, as well as some of the oldest rainforests on Earth and Malaysia's highest waterfall.

June is summer in Malaysia. It's hot, but it's hot year-round, and in June there's less rain than most of the rest of the year. June is also when the trees start to fruit, so if you hope to see organutans in the wild this is the time to go. Across the sea from Terengganu is Sarawak and Sabbah, wilder and more forested than peninuslar Malaysia, and from here it's possible to visit orangutans in one of their sanctuaries.

Our top 10 destinations for 2022, including Terrenganu and the Bay of Kotor from this momth's selection. 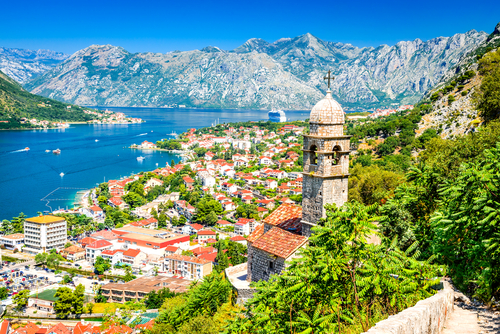 Montenegro is the hot destination for 2022 - comfortably European but not in the EU and just four hours away with a change of planes in Vienna. With stunning coastal scenery, low prices and beautiful medieval towns and cities to explore, get there in 2022 so you can have the bragging rights among your friends and family for being first to visit!

Since we left the EU, there's been a 90 day limit on how long we can spend in the Schengen zone. If you're retired, have a second home on the continent or visit friends and family regularly that limit is going to get pretty short pretty quickly. Enter Montenegro. Neither in the EU nor the Schengen bloc, but just along the Adriatic coast from better-known Croatia, it's easy to get to, and with the standards of hospitality and accommodation you'd expect in central Europe. It's also scrapped all its old Covid travel restrictions, so you can just fly in and get on with your holiday.

Where's it like that you might already know? A bit like Austria, a bit like Greece, a bit like Croatia. But Montenegro is its own place which rewards further exploration, and the Bay of Kotor (Boka Kotorska to the locals) is widely considered the best of it.

In 2022 Greece is UK holidaymakers' second-favourite destination, second only to Spain - a massive climb on just three years ago when France and Italy were the destinations of choice and Greece was only really popular in the summer. After two years with Greece (and Turkey) mostly open and much of the rest of Europe mostly closed, we've all got into the habit of heading to the Greek islands for our summer breaks, and we think Santorini is the best of them.

Why go in June? Summer is here, the weather is perfect and the sea warm enough to swim, but the crowds that come with the school holidays have yet to arrive. (Schools start to break up in Scotland at the end of this month and the rush from the rest of the UK is then only weeks away.) The island's great in September too, with warmer seas and the same relative quiet - but if you want to go now, Santorini will definitely give you a warm welcome.

Our guide to Santorini

We've been there, done that and got the wetsuit. Come with us and see how to make the most of your next Santorini trip. 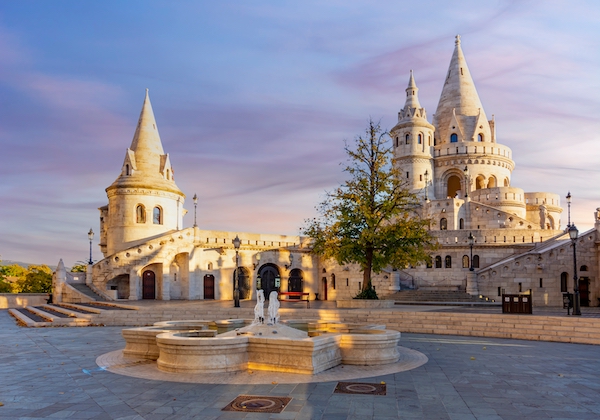 Hungary is another country that has dropped all of the old Covid travel restrictions so you can simply fly in and out as easily as you could before. It's a proper eastern European citybreak, with sights like Fisherman's Bastion (see photo above) to draw visitors in the daytime, famous spas all over the city for some R&R as well as well as fascinating monuments to everything from the old Roman city to the more recent communist past.

Have you visited more countries than the Queen?

As Her Majesty celebrates her Platinum Jubilee, we celebrate her extraordinary travels around the Commonwealth and the world by asking - have you visited more countries than the Queen?