Go behind-the-scenes of the Harry Potter™ film series at Warner Bros. Studio Tour London and extend the fun with a magical overnight stay.

Have you ever wondered what it would be like to stroll through the iconic Hogwarts™ Great Hall? To discover the magic behind how Harry Potter and his friends fly? To taste the Wizarding World's favourite drink, Butterbeer™? At the Studio Tour, you'll be able experience all of these things and so much more.

The Studio Tour is the production home of all eight Harry Potter films located beside Warner Bros. Studios Leavesden, a purpose-built, state-of-the-art film and television studio! This incredible experience is a must for anyone who is spellbound by the Harry Potter film series. The Studio Tour offers up a treasure trove of props, costumes and sets, with something new to discover around every corner.

For the very first time step through the glass doors of Professor Sprout's greenhouse. Built by the original Harry Potter filmmakers, the greenhouse is home to many exotic and magical creatures.

Warner Bros. Studio Tour is expanding it's exterior backlot with new additions including the fountain from the Hogwarts courtyard and a 1:3 scale-version of the Weasley's Burrow.

Ever wondered how your favourite mischievous moments from the films were brought to life on the screen?

Visit during Magical Mischief and discover the secrets behind filmmaking trickery and wizarding mishaps!

Travel back in time and learn the secrets behind Harry's first years at Hogwarts, from his acceptance letter to being sorted into Gryffindor and practicing his first spells.

Visit during Dark Arts and witness the marvellous Great Hall decorated with over 100 floating pumpkins, follow the Dark Mark trail and challenge Death Eaters to a live duel – if you dare!

Hogwarts In The Snow

Discover the magic behind ice that never melts and fire that doesn't burn and marvel at the fan-favourite sets xovered wtih a blanket of filmmaking snow.

Why you should book with Holiday Extras

Our package deals are designed to save you money and give you a convenient stay close to the attraction. Trips to London can be expensive if you book your accommodation separately - let us work a little magic for you! So, what are you waiting for? Book your spellbinding staycation today.

What to expect at Warner Bros. Studio Tour London - The Making of Harry Potter

At the Studio Tour visitors are invited to go behind-the-scenes and: 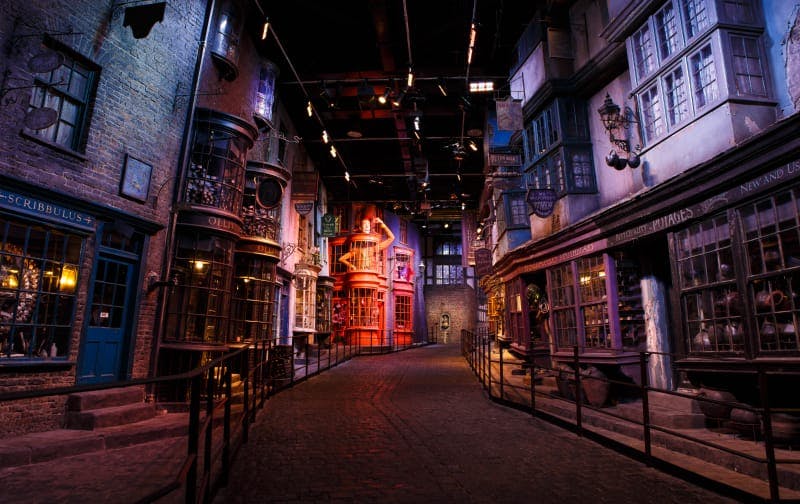 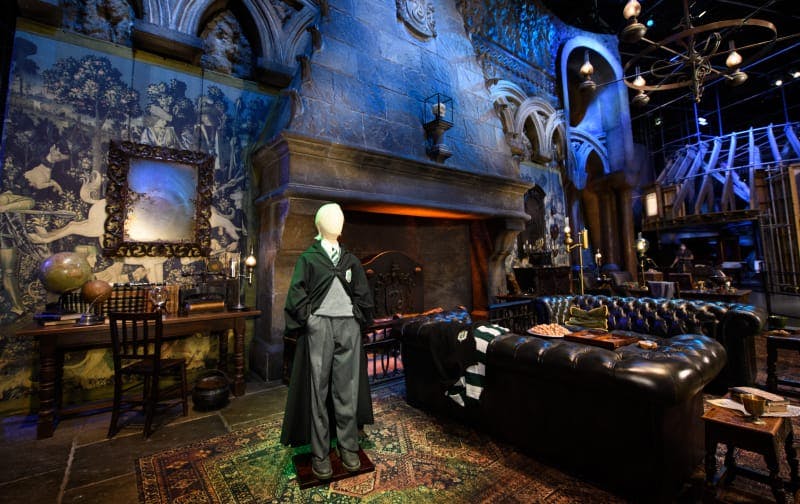 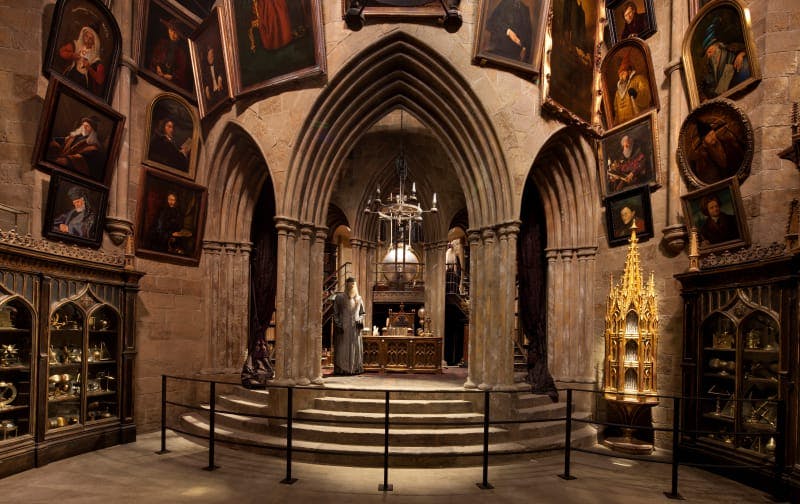 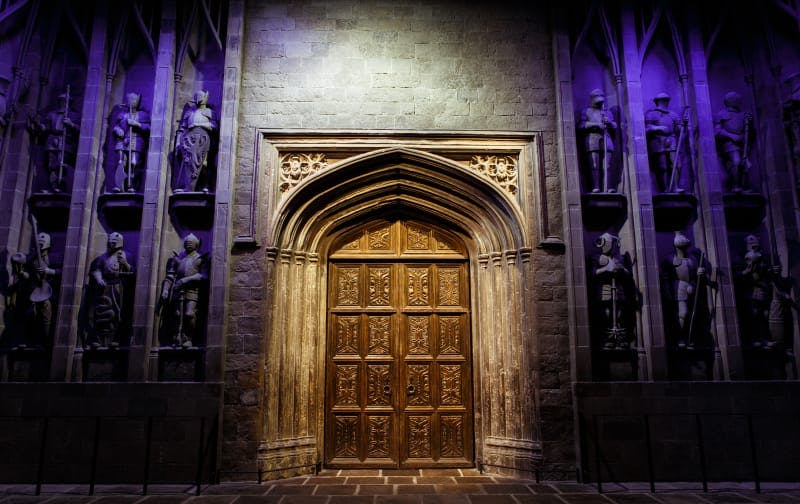 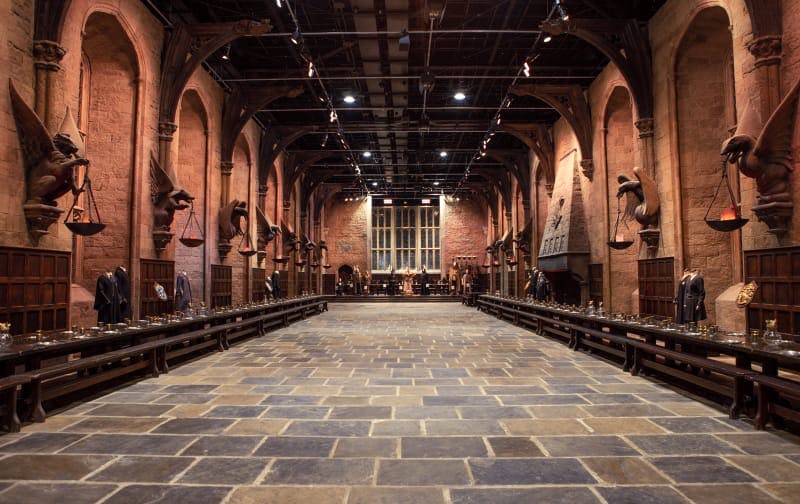 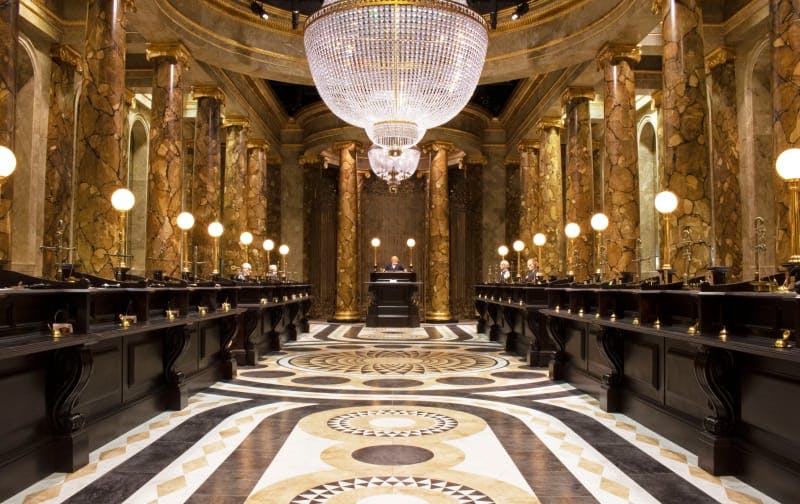 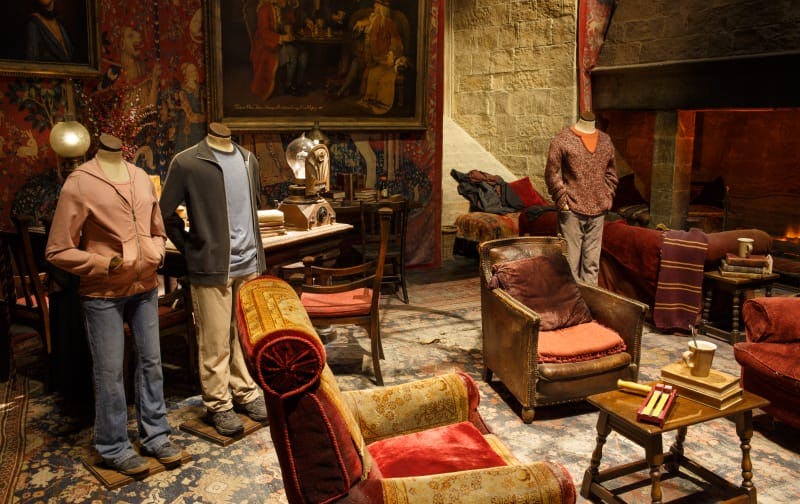 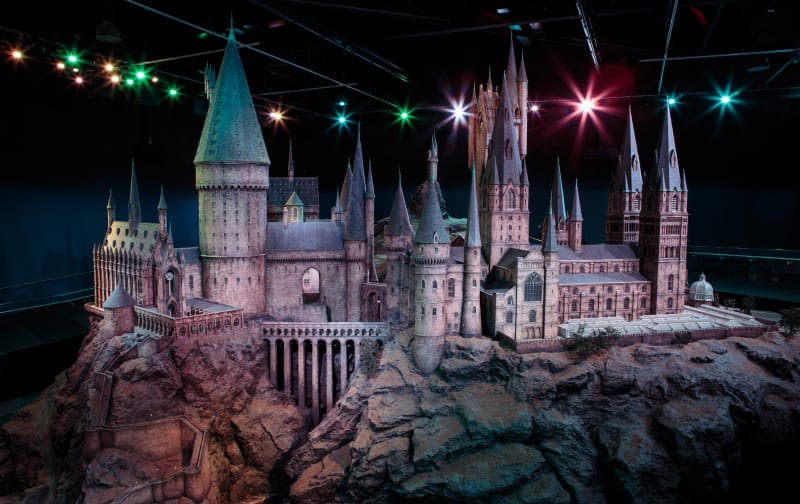 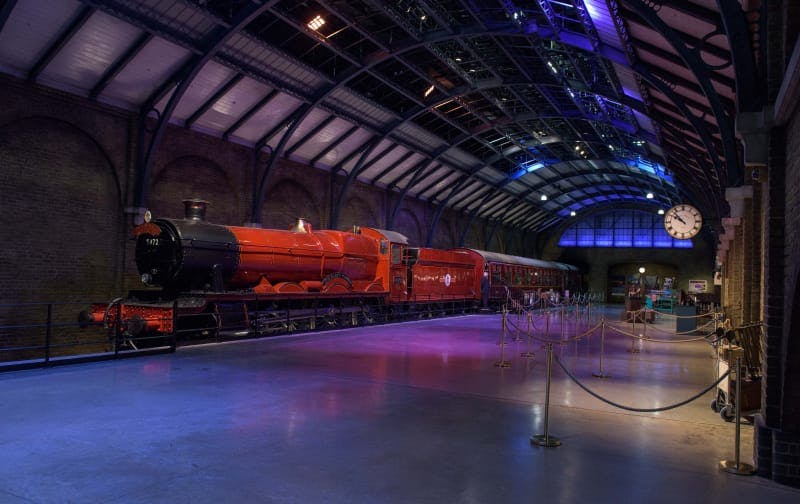 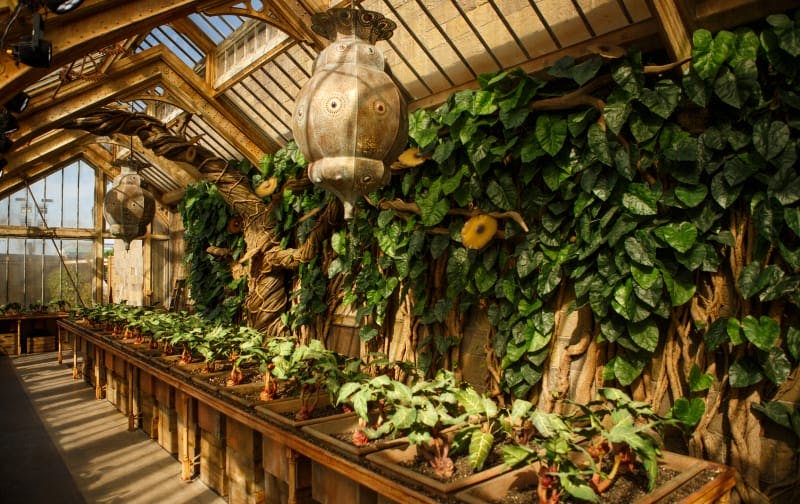 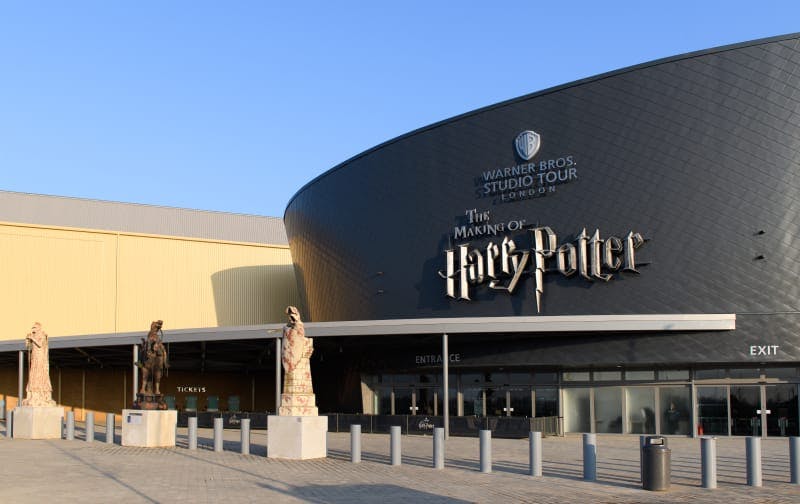 How do I get from the hotels to Warner Bros. Studio Tour London?

The Studio Tour is located 20 miles north-west of London and less than 3 miles from the M1 and M25 motorways.

Regular shuttle buses, run from Watford Junction to the Studio Tour with a journey time of around 15 minutes. Buses run at least every 30 minutes. This is a FREE service – you will just need to show a valid Studio Tour ticket or booking confirmation to the driver when boarding.

Planning your trip with Holiday Extras

To help you get the most out of your trip, why not book a money-saving package that includes an overnight stay at a nearby hotel along with your tickets for the Studio Tour. With options located less than 15 minutes away they're ideal if you want to arrive early to spend hours and hours soaking up the Studio Tour or need a place to wind down after calling 'Mischief Managed' on the whole day. Less stress. More magic.

Craft your magical getaway and combine both official experiences with a London hotel stay for the ultimate Wizarding World break!

Please note: This package is non-amendable and non-refundable