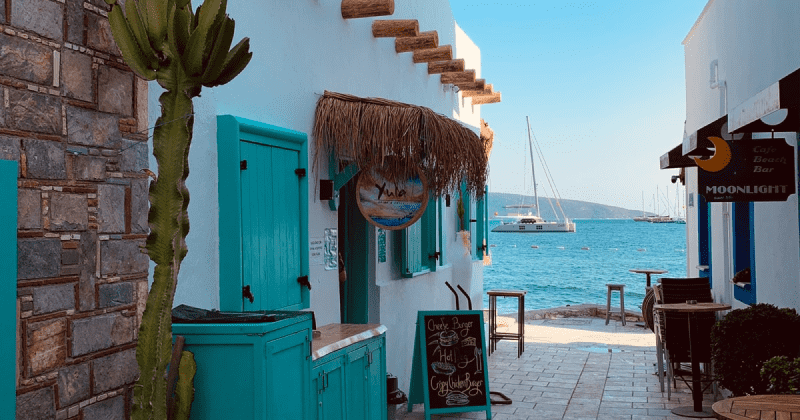 Whether it's a city break, a family getaway or a laze on the beach you fancy, Turkey is a great place to visit all year round. Get lost in bustling bazaars, see historic sites and marvel at the beautiful landcapes that await.

Top things to do in Turkey

Top things to do in Turkey

What time zone is Turkey in?

What curreny do they use in Turkey?

What language do they speak in Turkey?

What power adaptors do you need for Turkey?

What is the average fight time to Turkey?

Islam is the most practised religion - the majority of the population are Sunni Muslims.

Do you need tip in Turkey? A service charge is often included in hotel and restaurant bills. In less expensive restaurants, a small tip is appreciated.

Smoking is banned in enclosed public spaces including restaurants, bars and public transport.

The official language is Turkish, although Kurdish is also spoken in the southeast. English is widely spoken in major cities and tourist areas, as well as French and German.

Forget about the letters q, x and w, as they aren't used in Turkish. Instead, say hello to:

Turkish grammar is quite different from English too. Verbs are put at the end of a sentence, and the verb 'to be' is nowhere to be seen.

For up-to-date advice on jabs, visas and other foreign advice, we recommend following the government's website.

Flight times vary depending on where you're going, but you're typically looking at around 4 hours from London to İstanbul, or 4 hours and 20 minutes if flying to Antalya.

You can also reach Turkey by train. It takes a fair amount longer but the journey will take you through Belgrade, Sofia and Budapest, and it's much more eco-friendly than flying. If this is something you're considering it's worth looking into getting yourself a rail pass. Both InterRail and Eurail Pass offer unlimited travel in most European countries.

Turkey is also a very popular cruise destination, and this is an easy way to see cities like İstanbul, Antalya and Bodrum.

Most large cities in Turkey have their own metro system, including İstanbul, Ankara and Antalya. Buses are widely available in smaller cities and towns, which are usually reliable and easy to use.

If you fancy heading outside the city, a high-speed train line connects İstanbul, Eskişehir and Ankara. For a leisurely, picture-perfect journey, catch the Doğu Ekspresi (Eastern Express) from Ankara to Kars, which passes through spectacular rocky landscapes that are snow-capped in the winter and a luscious green in the summer.

Driving is an option too, with car hire available in major cities. There is a road toll system you'll need to be aware of - hire cars should be fitted with HGS cards, which are used to pay tolls electronically. The condition of roads connecting major cities is improving, but do keep in mind that road quality in rural areas is mixed and road accidents are fairly common. 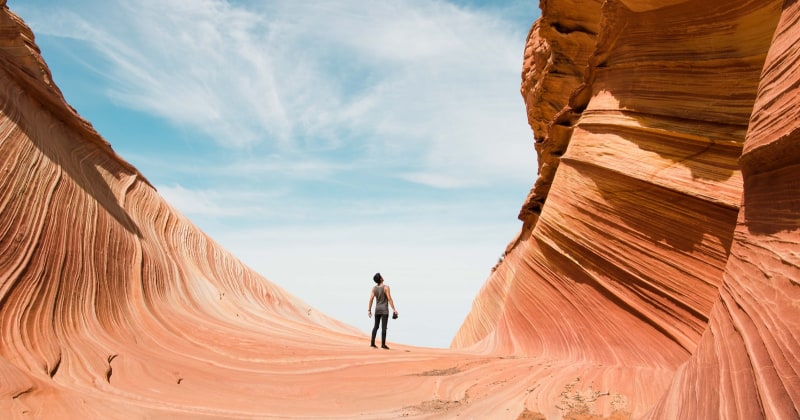 Looking for the best beaches in Spain, where to take your family skiing or which Greek Island is best for partying? Well you've come to the right place.

Turkey is a wonderful destination for families. Whether you want an all-inclusive resort or a spot of culture, there are plenty of options for your family to enjoy.

For an all-inclusive resort with lots to keep the little ones entertained, Bodrum is a great choice. We recommend the beautiful Gümbet beach, where the water is calm and there are opportunities for fun water activities.

Antalya boasts two excellent beaches, Lara and Konyaaltı, and an excellent array of resort hotels. What sets Antalya apart is the other activities on offer, like the Antalya Aquarium which features the world's longest aquarium tunnel. For a quirky day out see the amazing sand sculptures at Sandland, or head to The Land of Legends if theme parks are more your thing.

Depending on where in Turkey you're travelling, you may face different challenges when it comes to accessibility. İstanbul is an incredibly old city, founded in around 660 BC, which means that a lot of the roads or paths are cobbled, hilly, narrow and not overly accessible.

That being said the metro and tram line are accessible and will give you the opportunity to explore the Old Town and reach some of the most popular sites. Many major tourist attractions have been adapted with accessibility in mind, but it's worth checking before you go.

Elsewhere in Turkey you'll find better accessibility at some of the more modern resorts on the coast. The paths and roads here are generally wider and flatter making them much easier to navigate.

While homosexuality is not a criminal offence in Turkey, no laws exist that protect LGBTQ+ people from discrimination in employment and the provision of goods and services or hate speech. Equally, Turkey does not legally recognise same-sex couples, marriages or civil unions.

However, İstanbul does have a renowned LGBTQ+ scene. The main area to visit is around Taksim, which has many bars and clubs that come alive by night. Beyoğlu is also more welcoming of the LGBTQ+ community, which is the place to go for art, entertainment and nightlife.

Be mindful that there may be some areas where prejudice remains, and public displays of affection may lead to unwelcome attention.