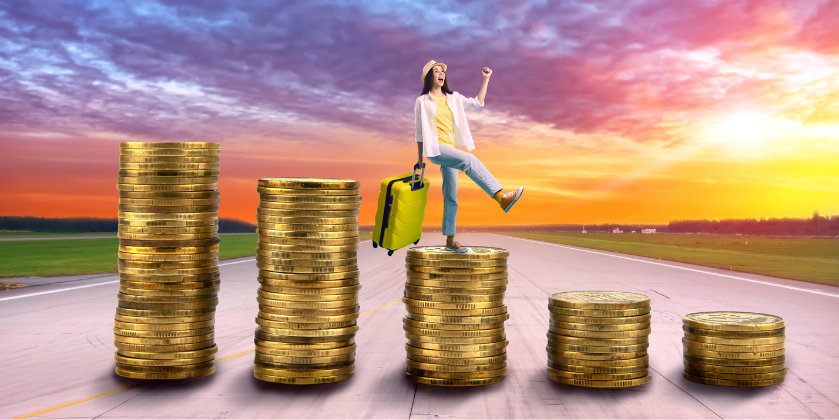 Talk of recession isn't dampening our enthusiasm for holidays

With the Bank of England forecasting a recession for the last part of this year, new research has uncovered the impact it may have on our travel habits. Findings suggest that talk of the looming economic downturn isn't denting the nation's enthusiasm for holidays.

The last recession in 2008 lasted longer and cut deeper than the Bank of England's forecasts for the upcoming slump, and saw demand for overseas holidays fall by nearly 20%. More than half of those who cancelled overseas trips swapped for UK breaks. But what's going to happen to travel this time around?

We asked 1000 recent UK air travellers what changes they expected to make to their travel plans in the next 12 months, given the cost of living challenge and forecast of recession*.

The biggest change they expected to make was doing more research to make sure they were saving money and getting value out of every trip. 54% said they planned to do more research, and 17% said they were already doing so. Half said they were likely to swap to cheaper destinations, and 40% said that they'd swap at least some of their usual overseas holidays for a UK break. 40% said they'd likely wait for a last-minute deal, but travellers also told us that holidays remain a top spending priority. 40% of people surveyed said they'd be likely to cut back on other household expenses to make sure they still got their holiday. 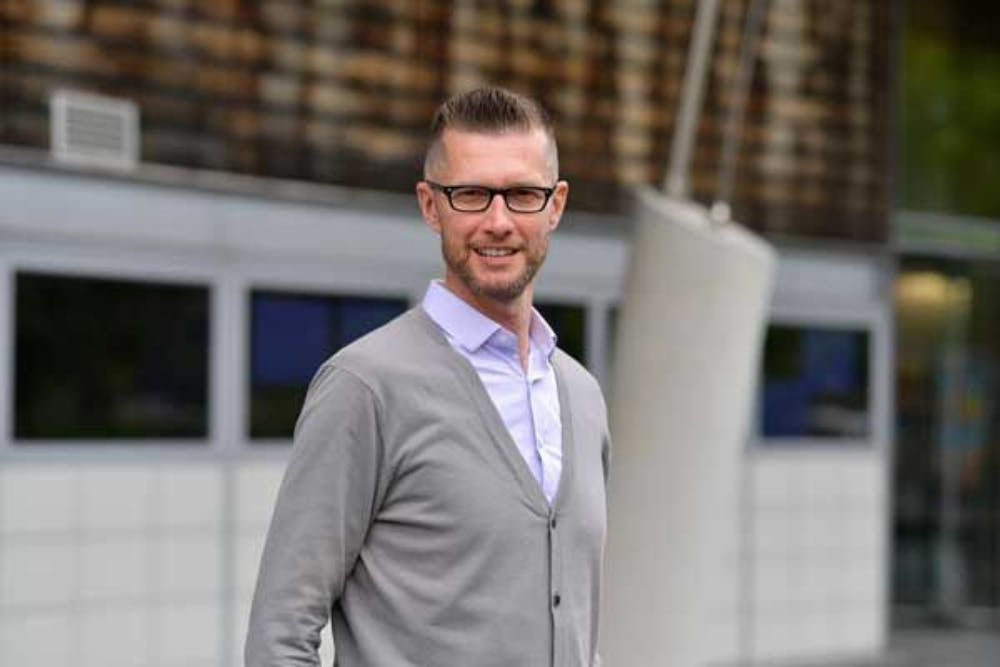 "The Bank of England may be warning of recession, but UK holidaymakers remain determined to get away next year regardless. More research, cheaper destinations and cutting back elsewhere look like the main ways people will be stretching their budgets to make sure they get a break, with some people opting for a UK break instead or waiting for a last-minute deal."

"We've seen people taking steps to get the most out of their holidays already this year. The average length of a trip has risen significantly as people book longer breaks to make the most of their time off, and a lot of cheaper destinations have also rocketed in popularity - the Greek islands, Albania and Zadar in Croatia have all shot up this year, but the biggest winner this summer has been Turkey where a weak lira, cheap flights and reliable weather have made it the UK's fastest-growing holiday spot."

All our advice and guides for saving money on your next trip.