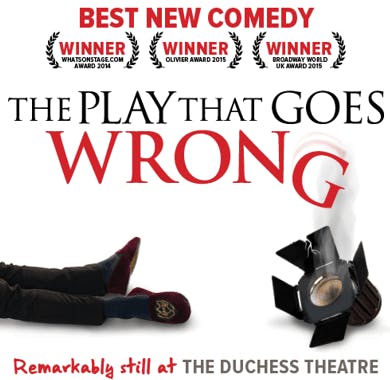 The Play That Goes Wrong
Ticket and Hotel Packages

The award-winning comedy, The Play That Goes Wrong, is stumbling back on to the stage! Combine your tickets with a top, London hotel for the ultimate theatre break. You can't go wrong with our deals!

As experts in all things theatre, we've put together the perfect package for an unforgettable theatre getaway - after the final curtain call, head back to a 4-star stopover nearby and enjoy a relaxing night's sleep. At Holiday Extras we combine your tickets with a hotel room to save you money and help you get the most out of your trip! Simply enter your dates above and decide where in the Duchess Theatre you want to sit, and where you'll choose to rest your head after watching The Play That Goes Wrong.

Fans of farce and slapstick will love the theatrical mayhem that ensues during The Play That Goes Wrong. Laugh out loud funny, it's easy to see why it won the Olivier award® for Best New Comedy and has become THE hit comedy of the West End.

A hilarious play-within-a-play, The Play That Goes Wrong presents the Cornley Polytechnic Drama Society as they prepare to stage their annual production performance of 1920s whodunit 'Murder at Haversham Manor'. It's a sign of things to come when disasters start to happen before the curtain has even been lifted. As the play goes on, everything that could possibly go wrong does.

The production turns into a shambles of a show as the hapless band of performers struggle to make it to their final curtain call; props go missing, the accident-prone actors get injured, and the set begins to collapse around them.

Innovatively created and delivered with impeccable timing and expert precision, The Play That Goes Wrong gets it completely right.

Forget about rushing home after the show, instead flop on to a comfy bed in a luxurious, 4-star hotel, close to the theatre. The following day, London is yours to explore! Why not browse our London attractions page for some inspiration.

Our hotels near the Duchess Theatre:

For more details on each of the hotels and our packages, enter your dates and make a search at the top of the page.

Who is starring in The Play That Goes Wrong?

The Play That Goes Wrong stars Blayar Benn as Trevor, Ciara Morris as Annie, David Kirkbride as Robert, Elan James as Jonathan, Ellie Morris as Sandra, Jack Michael Stacey as Max, and Michael Keane as Dennis. Check out the official website for the full cast list.

Who are the creatives behind The Play That Goes Wrong?

Has The Play That Goes Wrong won any awards?


Where is The Play That Goes Wrong playing?

The Play That Goes Wrong is playing at the Dutchess Theatre:

How long is The Play That Goes Wrong?

The running time is 2hr 5min (including interval).

What age is The Play That Goes Wrong suitable for?

The Play That Goes Wrong is recommended for ages 8 and above. Children under 5 will not be admitted. 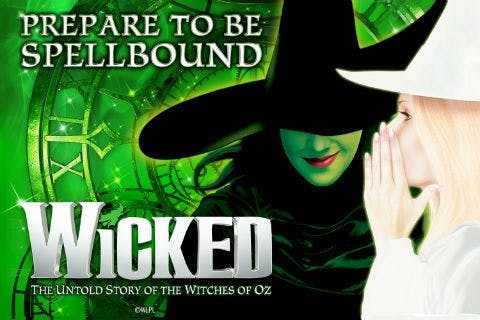 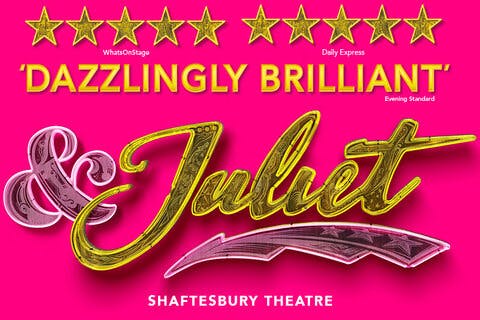 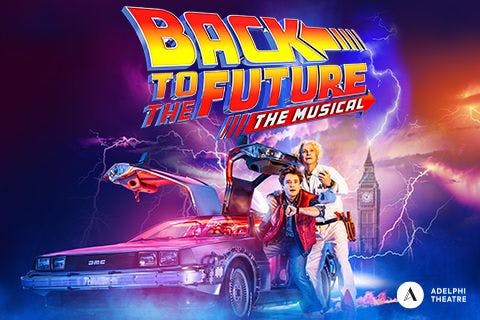 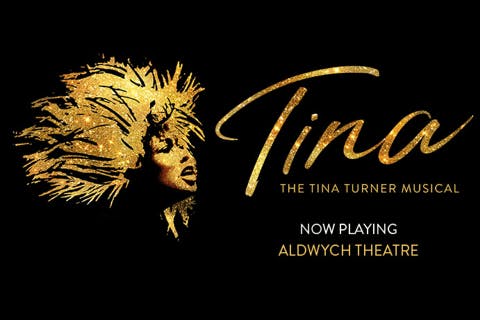 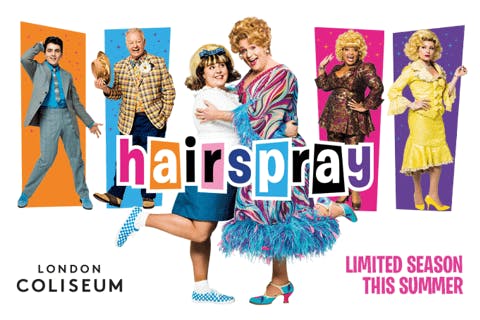 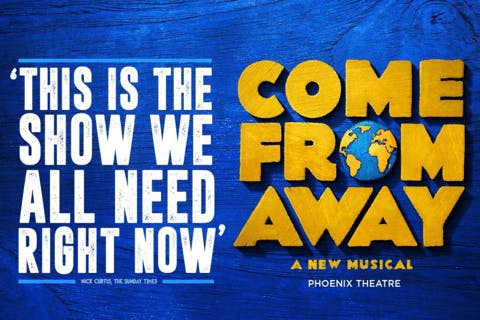 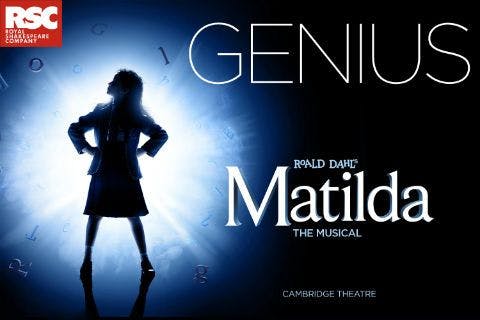 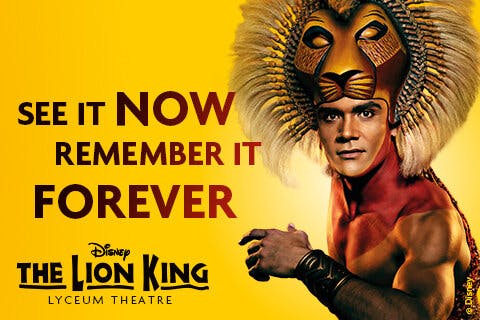 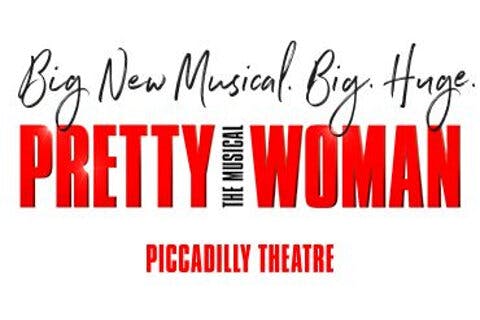 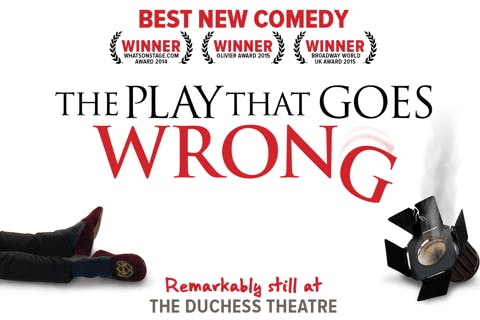 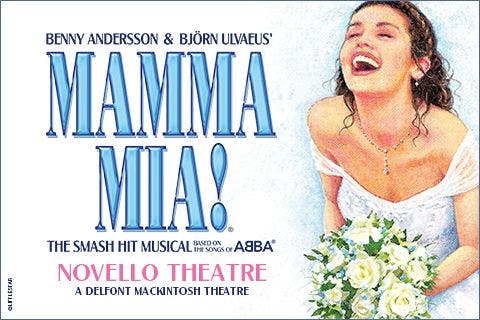 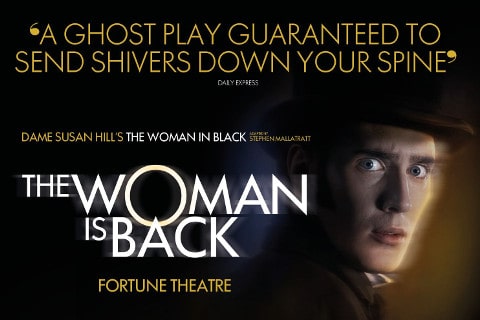 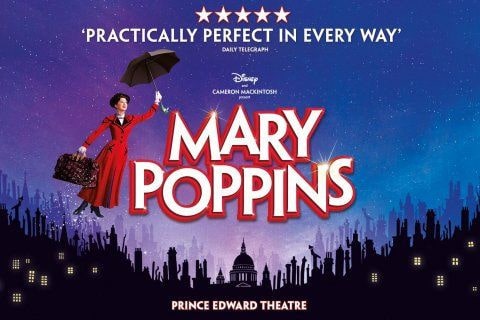 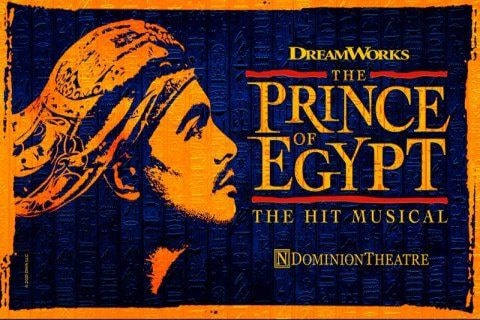 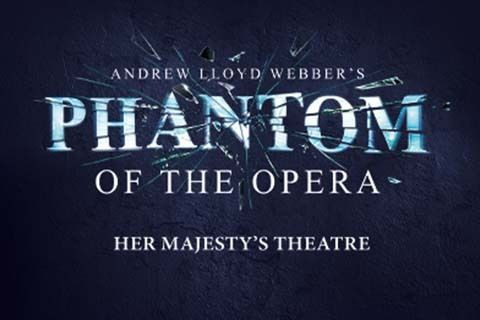 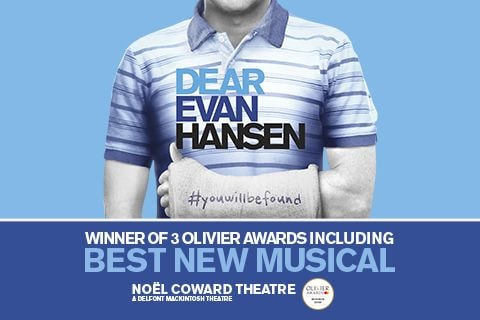 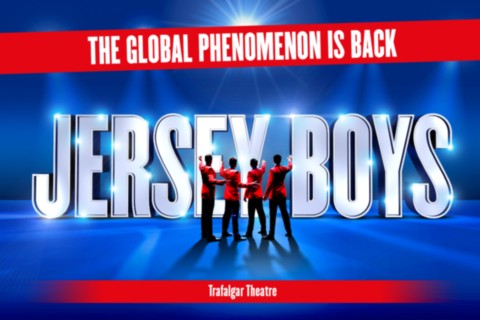 Top price tickets to Jersey Boys at the Trafalgar Theatre plus an overnight stay at a 4* hotel from just £99 per person!