The Weather in Barcelona

Find out when the sun is shining and the rains come in the Catalan capital.

You can't wait to stroll down La Rambla, eat seafood al fresco in Barceloneta, gaze at Gaudi's crazy creations, climb up Montjuic and soak up the sun at Sitges... so make sure you check out that all-important weather in Barcelona before you book your holiday.

So, what can you expect on a visit to Barcelona? Here is everything you need to know about Barcelona's weather.

The Current Weather in Barcelona

Perched on the eastern coast of the Iberian Peninsula, Barcelona has a subtropical Mediterranean climate - which means mild winters and warm summers to you and I. It's generally a sunny city with very little rain or snow, making it the perfect city break destination. 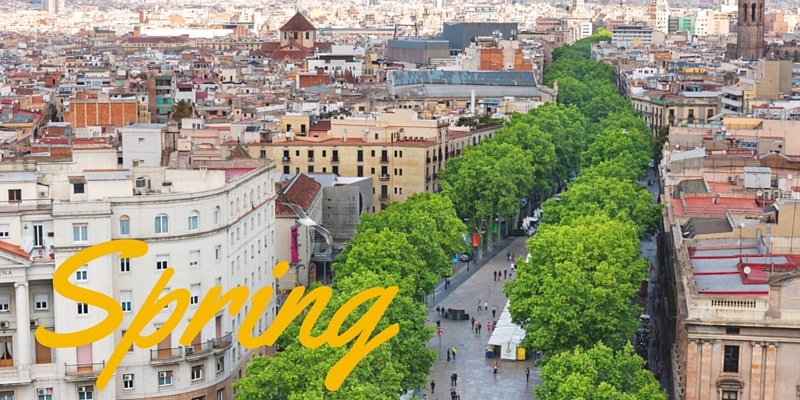 The weather can be changeable during the spring months, with some rain and cloud around as well as sunshine. There's often a sea mist in early spring. This is a great time for planning some indoor activities (like hitting the museums) as well as outdoor exploration (the Raval and Barri Gotic are ideal) where you can escape quickly from an unexpected shower.

Summer in the City of Culture 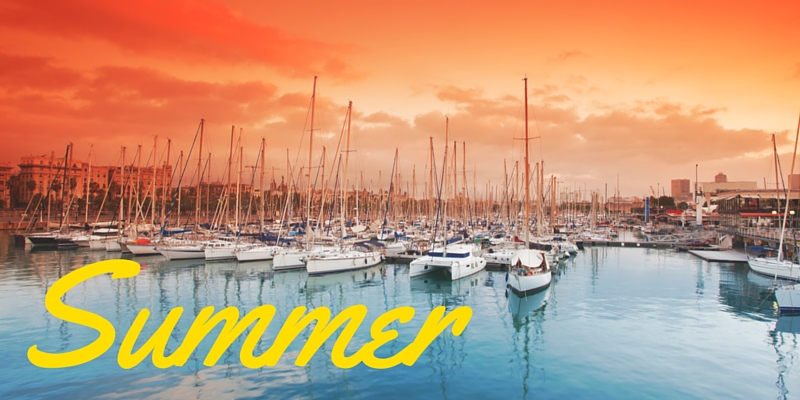 Barcelona has a long summer, which sometime stretches from May to October. It can get very humid in July and August, with thunderstorms common from mid-July until early autumn. This is the ideal season to enjoy a festival or frolic in the Med, with welcome sea breezes and the sea at a very tempting average temperature of 25°C. July has the lowest number of rainy days in the year (about two a month). 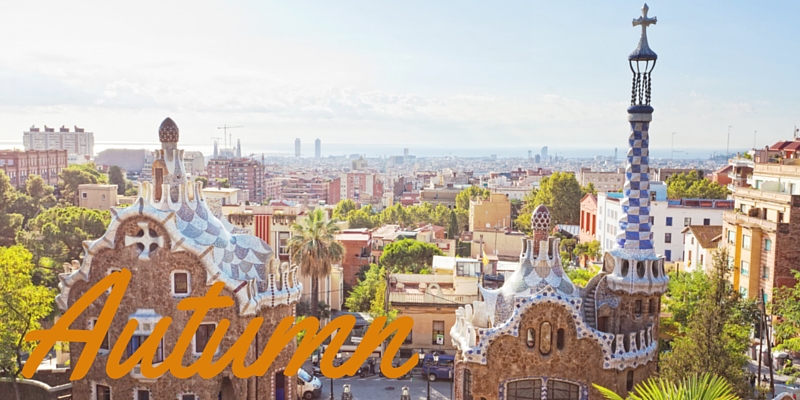 October and November can still be pleasant in the city but quite unpredictable with cloud and rain likely. With six rainy days on average during October, this is the wettest month Barcelona has to offer. Like the springtime, you won't want to commit yourself to lengthy outdoor activities during autumn. Discover Barcelona's famous Modernist architecture, created by Antoni Gaudi, Puig I Cadafalch, Roman Muntaner and others, sprinkled around the city. 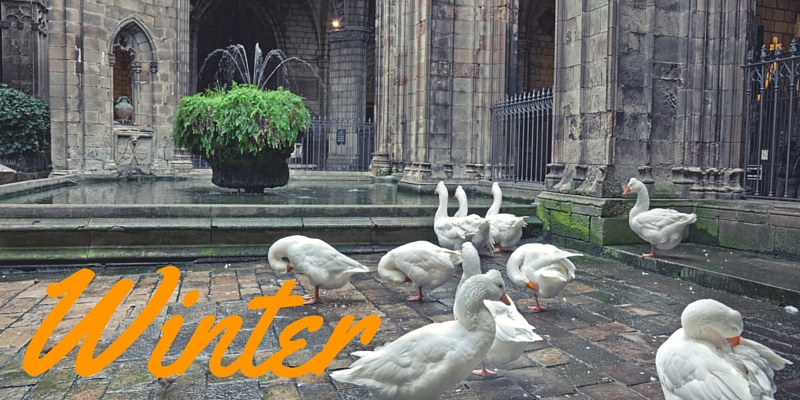 As in the UK, the months of December, January and February are the chilliest. But unlike at home, the mercury rarely plummets below 10°C in Barcelona. And Barcelona enjoys around three times more sunshine and longer days than northern Europe during the winter. Snow is not common but if it comes it's usually a light dusting in February. The nearby Pyrenees is the place to head for a spot of skiing. Unsurprisingly, January and February are the coldest months for a dip in the sea with low temperatures and strong winter winds. Definitely the season for tasty tapas in a cosy bar, art galleries, shopping and concerts.

The very pleasant weather in Barcelona means you'll have plenty to do on a Catalonia break at any time of year.

How To Avoid Pickpockets in Barcelona.

Need some tips on how to avoid a pickpocket in Barcelona? We have eight ways to stop someone stealing your holiday money, phone and bag.

How To Spot A Pickpocket in Barcelona.