Stand inches away from where some of the most important decisions about WWII were made.

Book your tickets to the Churchill War Rooms and get an unprecedented look at the rooms where WWII history was made. Within these corridors Churchill directed the British troops in the second World Wars and this exhibition provides an amazing insight to those times.

Check out our favourite hotels near the Churchill War Rooms exhibition: 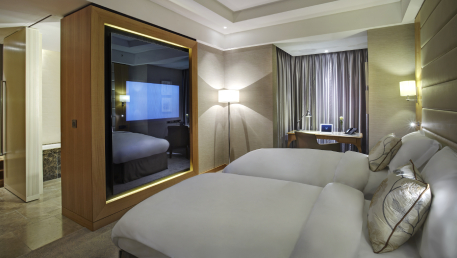 Conrad St. James is our closest hotel to the Churchill War Rooms exhibition, making it one of the most convenient hotels for your overnight stay. On top of this, the Conrad St. James has its own place in history, being located on the site of the former Queen Anne's Chambers in a beautiful 19th century building updated with mod-cons like a fitness centre and free WiFi. 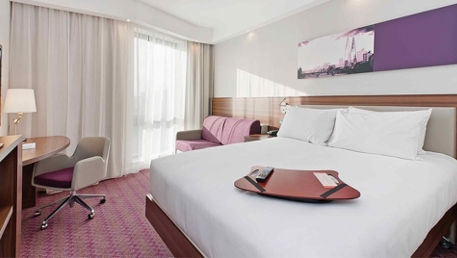 The Hampton by Hilton Waterloo is well-situated for a variety of London adventures so if you wanted to catch a few more London sights this luxurious hotel is a fantastic basecamp. During your stay you can enjoy large, comfy beds, free WiFi and an onsite fitness centre. 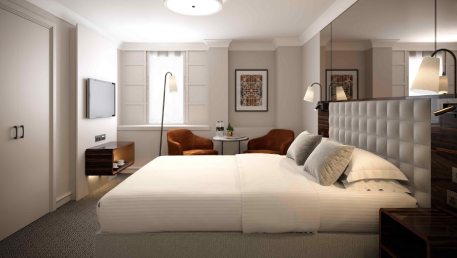 Set in the heart of London, the impressive Strand hotel is close to Trafalgar Square and Covent Garden so staying here is perfect for your visit. The Strand is a stylish and comfortable London hotel with free WiFi, fine dining and a complimentary onsite fitness centre, everything you need for a relaxing break.


Scroll down for more!

How long does it take to go through the Churchill War Rooms?

It will take around 90 minutes to go through the Churchill War Rooms although you could easily more than a few hours enjoying the exhibit.

Are the Churchill War Rooms accessible?

The Churchill War Rooms are fully wheelchair accessible, including from street level. There are two wheelchairs available to borrow for the tour if needed and a lift to the historic rooms. Please be aware that the narrowest corridor is 68cm and the tightest corner is 90 degrees.