Top 10 Best Breaks in the Cotswolds!


Bursting with character cottages and beautiful countryside to explore, the Cotswolds is the perfect place to spend a dreamy weekend break in the UK. Whether you fancy spending a cosy evening by a fireplace, or are looking forward to a enjoying a delicious meal at a local pub or restaurant on your romantic getaway, the Cotswolds has a wealth to offer any explorer on a short break. Set across a spectacular 800 square miles of rolling English landscape, discover Award-Winning cottages, hotels and pubs as well as unique independent retailers, restaurants and farmers markets. At Holiday Extras we've shortlisted the best locations within the Cotswolds for an idyllic countryside retreat in the UK's largest Area of Outstanding Natural Beauty.

Nestled in the Cotswolds, the golden village of Blockley is more than worthy of a visit. Its unique collection of buildings reflect its past glory as the centre of the 18th and 19th century silk trade. With its Georgian stone cottages, silk mill architecture, Norman church, outstanding surrounding countryside, local amenities and vibrant village green, Blockley is one of UK's loveliest villages. Today Blockley, one of the larger villages in the Cotswolds, is a picturesque haven of tranquillity, perfect for countryside walks and an ideal location for a country cottage break.

Often voted as one of the best villages in the UK, Bourton-On-The-Water is known as the Venice of the Cotswolds due to its bridges across the River Windrush. Famed for its low bridges and traditional stone houses, situated within the heart of England, Bourton-On-The-Water is understandably a popular UK destination. This village has plenty of charm at any time of the year with popular attractions for the whole family including the Cotswold Motoring Museum where you can take a fascinating journey through time and explore the history of 20th-century motoring.

Gateway to the Cotswolds, this stunning town offers views across the River Windrush which flows at the bottom of the historic High Street. Situated in the idyllic Cotswold hills, in the West Oxfordshire district of Oxfordshire, Burford is one of the most picturesque towns in the UK. With its three-arched medieval bridge and impressive church, Burford is a great rural retreat for a weekend break. Over the centuries little has changed in the town, with both sides of the street flanked by an unbroken line of ancient houses and shops. A great place for retail therapy, Burford has an eclectic range of antiques shops as well as a wide variety of places to eat out, with numerous restaurants, pubs and tea shops.

This Roman town of Corinium is now known as the Capital of the Cotswolds. For history lovers everywhere it is the perfect destination to explore the Roman Amphitheatre and experience its bustling market town atmosphere. The largest town in the Cotswolds and the second largest town in Britain during Roman times, Cirencester is a characterful medieval town containing many interesting buildings spanning several centuries. Cirencester's market square is dominated by the cathedral-like Parish Church of St. John Baptist which is one of the largest in England, boasting a large south porch with its impressive fan vaulting that was built in the 15th century.

King of the Cotswolds filming locations, this eminently recognisable village will be familiar with fans of films and television shows including War Horse, Stardust, Robin of Sherwood, The Wolfman, Doctor Dolittle, Agatha Christie's Poirot and many more. Castle Combe is a beautiful village within the Cotswolds Area of Outstanding Natural Beauty in Wiltshire. This quintessentially English village is often described as the 'prettiest village in England'. The village has a rich history and the houses are made up of the honey coloured Cotswold stone that the Cotswolds are famous for.

An architectural masterpiece with one of the highest densities of listed buildings in the country makes a great location for a holiday in the UK. A jewel on your Chipping Campden's itinerary should be a visit to Hidcote Manor and its Arts and Crafts-inspired gardens. A delightful National Trust property, you can uncover the fascinating story of Hidcote and the life of the gardens creator Major Lawrence Johnston on your trip.

High on the priority list of model weekend country escapes, Painswick known as 'The Queen of the Cotswolds' due to its luxurious hill-top position, is pretty-as-a-picture. With a thriving contemporary art culture and community you'll feel inspired by its impressive 14th century buildings and homely pubs, including The Falcon Inn which serves superb, locally sourced dishes in the dining room and bar. Situated halfway along the picturesque Cotswold Way National trail, you have exquisite countryside on your doorstep and it's only a stone's throw away from Cheltenham too.

Resting beneath the gentle slopes of Shenberrow Hill, Stanton is one of the most idyllic villages in the Cotswolds. In fact, the honeyed-limestone buildings with their mullioned windows and steeply pitched gables have remained unaltered for some 300 years. For lovers of the Arts and Crafts Movement Stanton Guildhouse offers courses and workshops and many other cultural activities throughout the year. The Mount Inn is also a very popular destination for walkers and a wonderful place to enjoy a drink whilst watching a Cotswolds sunset.

Perched atop a hill 800 feet above sea level, the market town of Stow-On-The-Wold could be referred to as the Crown of the Cotswolds. With its fantastic mix of galleries and antique shops, atmospheric pubs and restaurants there's lots to see and do during your stay. This popular town has a wealth of history and the market square even has an original 15th century set of town stocks to remind the wayward traveller to behave.

Lying on the site of an ancient hill fort, on which an Anglo-Saxon monastery was founded, Tetbury is a popular parish in the delightful Cotswold district. This Award-Winning town holds annual events, including Woolsack Day (famous for its races and street fair) as well as bloomingly beautiful flower shows and music festivals to keep the whole family entertained. 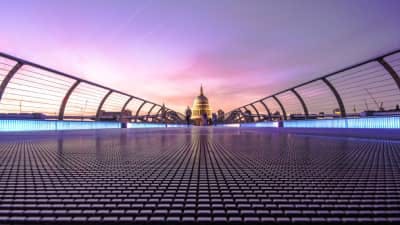 From England to Scotland, Wales and Northern Ireland, we've handpicked perfect cities throughout the UK to help you book that ideal short break. 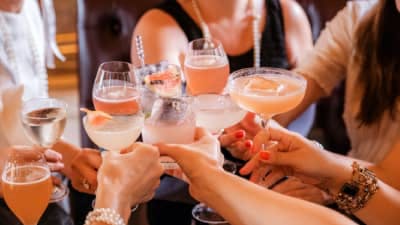 Pick 2 to 4 days of perfect bliss!

Whether you're travelling with a friend, the children or even a pampered pooch, we'll help you find the best location to enjoy a weekend's worth of rest and relaxation. 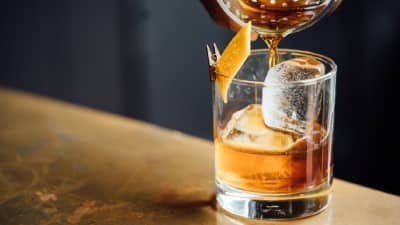 Lose yourself in a luxury 4-star hotel!

These are our finest breaks packages that have been handpicked especially for your delectation and delight. So go on, spoil yourself with a luxurious break away. 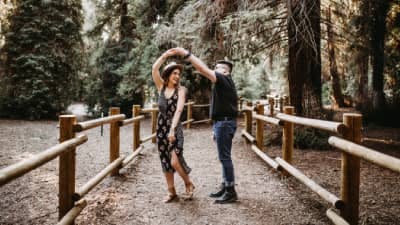 Make your fairytale a reality!

Pick your idyllic romantic break from our top 10 list of the best getaways to experience with that special someone this year. 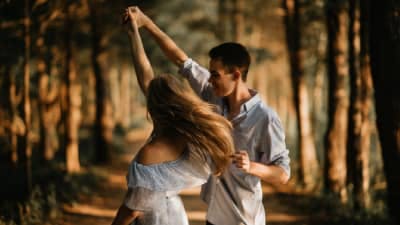 From relaxing in a luxury hotel, to spending a terrific evening at the theatre, plan your getaway with our range of excellent romantic options. 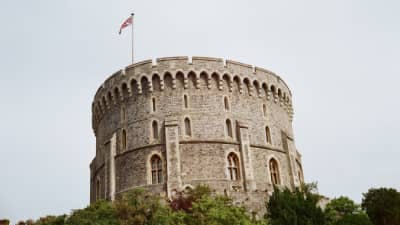 From visiting spectacular castles and iconic buildings, to indulging in a relaxing meal before putting your feet up in a luxury hotel - discover our selection of top overnight breaks.