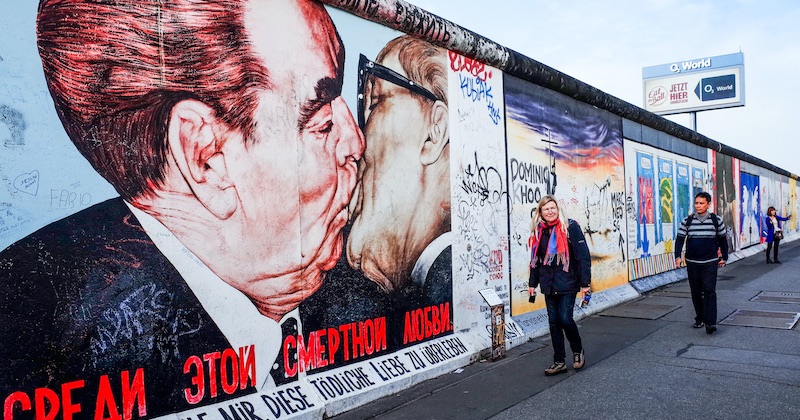 Whether you want to celebrate pride, explore LGBTQ+ heritage culture and art, or just know you'll be safe on your travels, here's our list of the best countries in the world for queer travellers 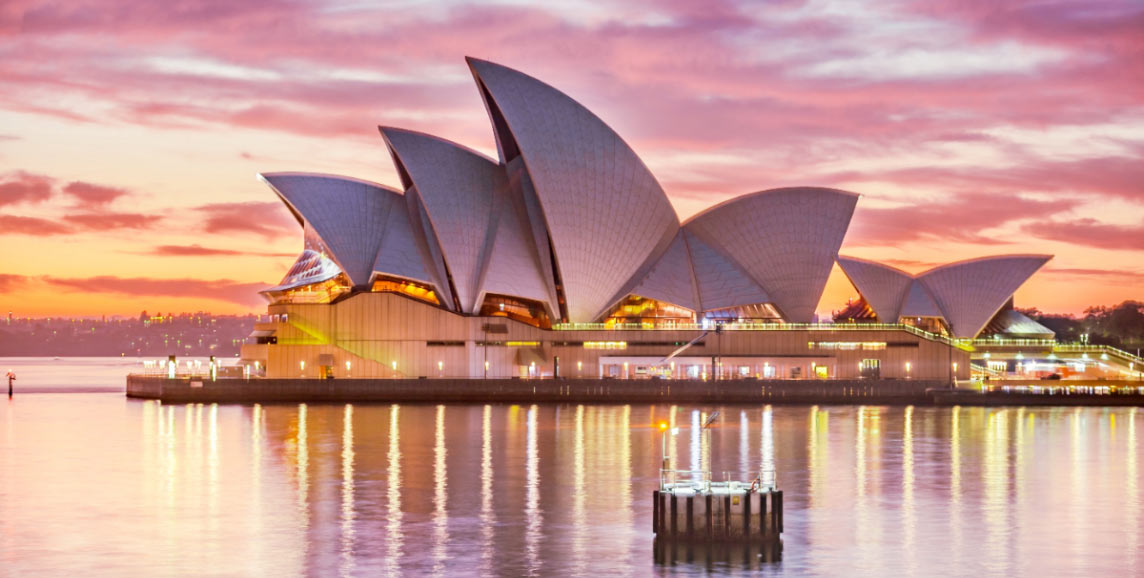 LGBTQ+ rights have really shot ahead in Australia since the turn of the century, making it one of the most accepting countries in the world. I mean obviously, otherwise it wouldn't be on our list. Homosexuality was decriminalised in 1973 and same-sex marriage became legal in 2017 after the public voted 'yes, actually' in a national survey a few months prior. Not surprising for the country that gave us Kylie. Plus they love Eurovision as much as we do.

Sydney is the place to go, with the renowned Gay and Lesbian Mardi Gras taking place every year in February/March time. It's the biggest pride event in Oceania, attracting tens of thousands of visitors every year, and has been host to plenty of iconic performers over the years – Boy George, the sisters Minogue, Loreen, Kim Petras, Dua Lipa, Courtney Act…

The city will also be hosting WorldPride in 2023, so now might be a good time to plan your visit.

Berlin has historically been a hub for everything counterculture, alternative, bohemian, and the LGBTQ+ community has often fallen into those categories throughout history. Only in Berlin it was able to thrive into something diverse and beautiful. It was known as a gay hotspot as early as the 1920s! Not hard to believe, given this was the setting of Christopher Isherwood's semi-autobiographical Goodbye to Berlin, which details his time in the city. It would later become a broadway musical that would be adapted into the 1972 film Cabaret, starring Liza Minnelli. 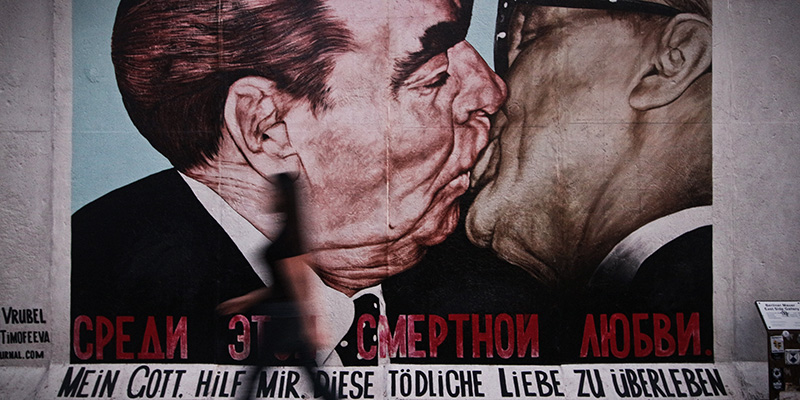 You can still hit the cabaret scene or visit the many clubs and bars. If that's not your scene, hit up one of the queer themed exhibitions, lectures and concerts that dot the city. These are more frequent around pride, which happens towards the end of July in Berlin.

Our guide to Berlin

Make the most of your next trip with our hassle-free guide - including where to go, what to eat and where to party in Berlin.

It's taken a while for the community to recover from the dark times of Section 28, when 'promoting homosexuality' was banned. But now that we're freely able to push the gay agenda, everyone's become a bit more open, educated and accepting of our community. We even have our own Drag Race on the BBC! Same-sex marriage has been legal in England, Wales and Scotland since 2014, though it took Northern Ireland a little while to catch up in 2020. Though we still can't tie the knot within the Church of England. *raises eyebrows*

Pride is becoming more of a thing here in the UK these days, and we don't mean the big ones like London, Brighton or Manchester. Smaller, local prides are becoming a bigger deal, so you won't have to venture far to find one. These smaller prides are often excellent places to bring the kids. Entry tends to be free, there's plenty of food and drink, live entertainment and a colourful parade.

Spain is one of the most liberal and accepting countries in the world, particularly in regards to LGBTQ+ rights. They legalised same-sex marriage in 2005, making it the third country in the world to do so, after the Netherlands and Belgium. Spain has contributed to literature, TV and more significantly cinema in terms of telling LGBTQ+ stories. Pedro Almodovar rose to fame by reinventing Spanish cinema with his films depicting themes of sexual and political freedom in the wake of Francisco Franco's fascist regime.

It's no surprise as well that Spain has some of the most gay-friendly cities in the world, inlcuding Barcelona and Madrid both of which host a variety of prides each year. But if that's not enough then take a whole island instead. Gran Canaria is famous all around the world for it's long stretches of sand, buzzing gay venues, LGBTQ+ resorts and its two annual prides, one in summer and one in winter. 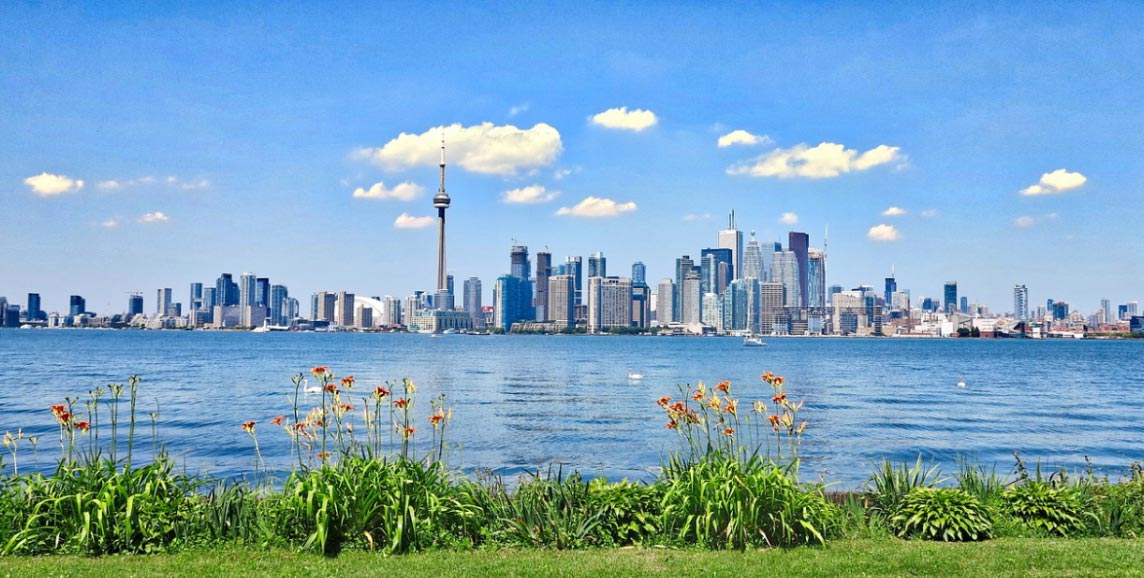 Canada also legalised same-sex marriage in 2005, and has made great strides since then in terms of LGBTQ+ rights, up to the point that the Canadian now recognise a third gender on passports and has made conversion therapy a crime. It's now right at the top of the of the Gay Travel Index and one of the safest countries in the world for LGBTQ+ travellers and citizens. We can just taste the equality.

On top of all this, in 1993 Canada became one of the first countries in the world to recognise and offer safe haven to those facing persecution for their sexuality or gender identity.

You can really visit Canada any time of year but if you want your trip to be pride-themed you've got plenty of options to choose from. A lot of them even coincide with ski season, so if you want to combine a ski trip with your pride plans, it won't be hard to arrange. A lot of ski resorts even have their very own pride weekends.

Our guide to Vancouver

We've been there, done that and tried the putine. Come with us and see how to make the most of your next Canada trip! 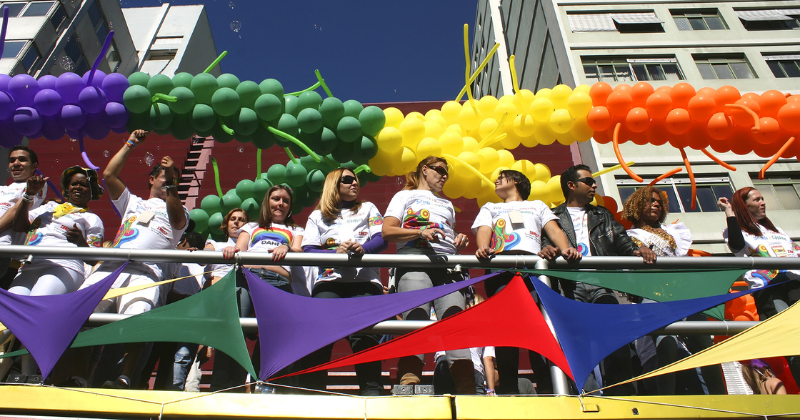 Where to celebrate Pride