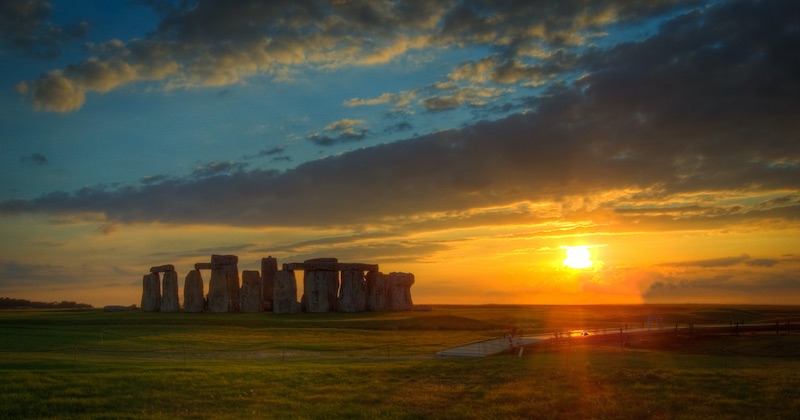 Where to celebrate the summer solstice

Summer solstice is that one day a year where it feels like the sun just won't go down. And there are some places where it actually doesn't! Here's where to go if you want to experience a bit of midsummer madness - not the Ari Aster kind, don't worry! 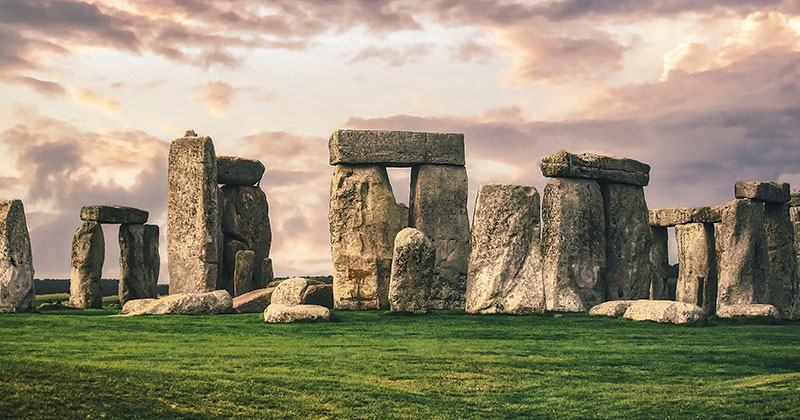 Stonehenge has a unique prehistoric connection to the solstice, which is believed to have been celebrated here as early as 3100 BC. This makes it one of the most ancient known party spots on the planet. The atmosphere as the sun rises behind the heel stone - and its rays illuminate the circle - is said to be electric. Expect to see all kinds of unique and wonderful rituals and ceremonies taking place, with some attending in full druid getup.

English Heritage, which manages the Stonehenge site, allows open access to the stones on the summer solstice, so you'll be able to walk among the stones and get closer to these ancient relics than at most other times of year. There are a few rules to bear in mind (you won't be allowed to set up camp for example), but you can be sure to soak up some good vibes as the crowd joins together to commemorate the same natural event as their ancestors once did thousands of years ago. 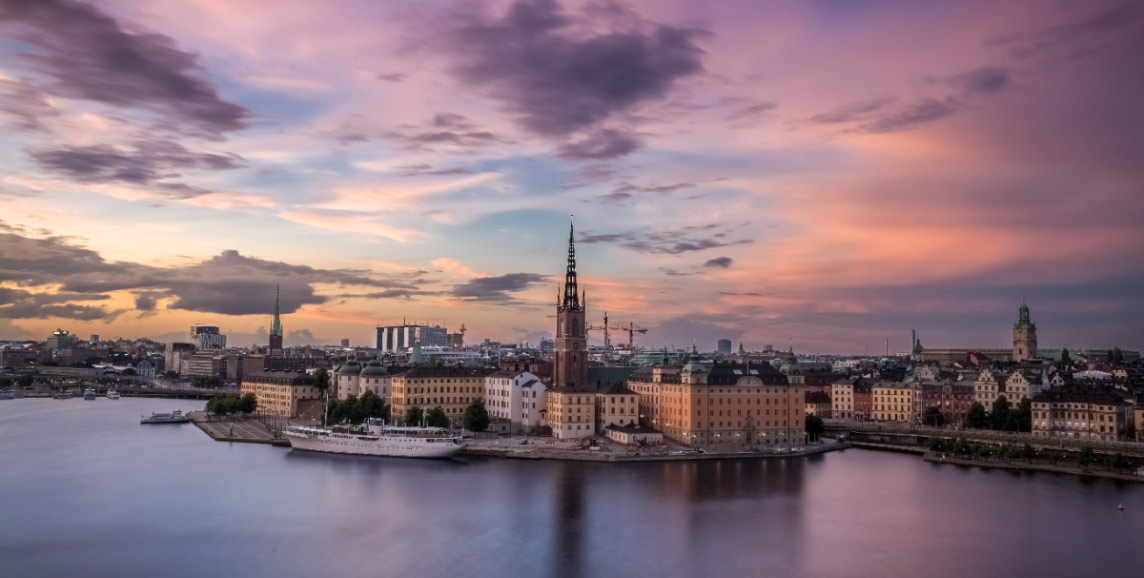 Midsummer in Sweden is all about flowers, and at this time of year you'll see beautiful garlands decorating homes and gardens all over the country from Midsummer's Eve onwards. Midsommar is the second biggest Swedish festival besides Christmas, and it's a time when friends and families come together to dine al-fresco and enjoy a glass or two of schnapps.

If you want to experience what the Swedish celebration of summer has to offer, head to one of the many parks and other public spaces holding traditional midsummer celebrations where you can catch a maypole dance.

Midsummer is a national holiday in Finland, and joyous celebrations take place across the country to mark the arrival of warmer weather. June is also the height of the phenomenon known as the 'Midnight Sun', when days and nights blur into one, and the Finns take full advantage of neverending daylight: all-night parties are common, and huge bonfires are lit to celebrate the most uplifting time of the year. This is also a popular time for boating, barbecues and bathing in saunas.

Known locally as kokkos, bonfires big and small are held all over Finland, but one of the best places to enjoy them is Seurasaari National Park. Set on a beautiful green island just a few kilometers from Helsinki, it plays host to many of the more traditional Finnish midsummer activities every year - including folk dancing, games, spells and even weddings. 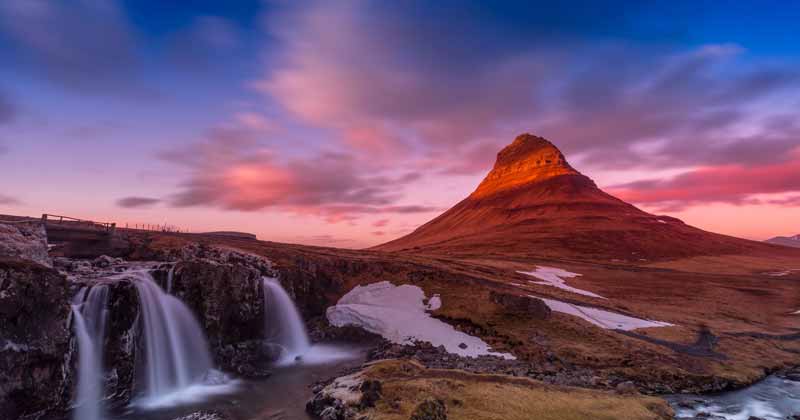 At this time of year in Iceland that gorgeous landscape is lit up by the haunting rays of the midnight sun. The sun barely dips below the horizon, giving everything a lovely ethereal glow. On the 24th of June every year it's Jonsmessa, the annual celebration of John the Baptist. On this night it's said that the human and magical worlds collide, giving cows the power of speech, seals the ability to walk on hind legs, and causing rocks to float on water. We can't confirm though, so you'll have to see for yourself.

This time also coincides with the Secret Solstice Festival, a big music festival which often boasts an impressive line-up. It takes place in and around Reykjavik, with concerts happening on top of glaciers and even inside a volcano. Because Iceland.