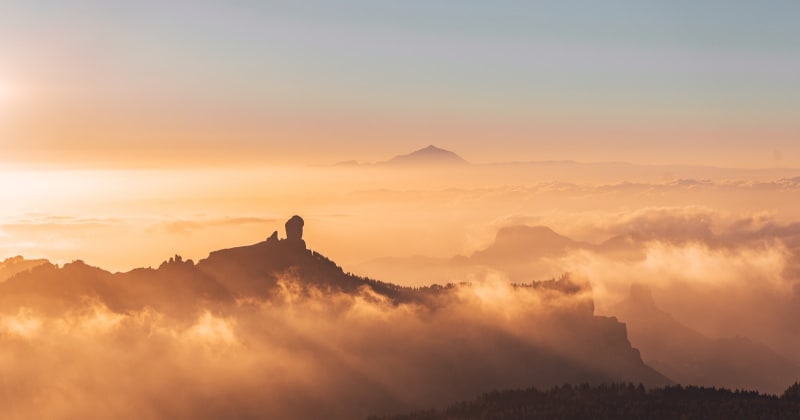 Escape the crowds and explore the hidden gems of Tenerife, Lanzarote and Gran Canaria

With many of us heading out to the Canaries this winter, why not try something off the beaten track? We've hunted down some hidden gems on these volcanic, Atlantic islands, so whether this is your first visit or your tenth there's something new to discover.

Flights are running as normal from the UK to Tenerife, Gran Canaria, Lanzarote and Fuerteventura, meaning there's never been a better time to chase some winter sun.

The Canary Islands maintain their own alert system for Covid outbreaks, ranking the severity of the situation from 1 (very little spread of Covid, minimal or no restrictions) to 4 ( the highest, with major restrictions). At time of writing, all of the main islands are at level 1, except Fuerteventura which went into level 2 early in November.

Bear in mind that many of the islands were at level 4 throughout the summer, and tourists were still flocking in, and you'll get a sense for how easy it is to visit the Canaries right now while they're at alert levels 1 and 2.

Tenerife off the beaten track

Visitors from the UK to Tenerife usually fly into Tenerife Sur airport and head out to the beaches and bars at the south-western edge of the island - Los Cristianos, Playa de las Americas and Costa Adeje. We've been enjoying wonderful holidays here for generations, and if you want to kick back and enjoy the sun and nightlife, we've got a guide for you.

Watch our guide to Tenerife now or read our full travel guide.

Hire a car and visit the awe-inspiring Mount Teide. Tenerife's magnificent volcano dominates not just the skyline here but even the views from the western beaches of Gran Canaria 100 miles away. Even the drive itself up the mountain is memorable, along winding mountain roads and through the island's forests.

Up on Teide, the air is clear, the views spectacular and there's even a hotel you can book for a night or two to really soak up the peace and quiet of the park. Three million people visit the park in a normal year, but once the tour buses head back down the mountain and you have the peak to yourself, that's when you can really appreciate the serenity of Teide. Don't miss the opportunity for some stargazing before bed.

If you're looking for more inspiration take a look at our handy travel guides for the best destinations in Spain.

The Canaries are made up of eight main islands as well as many rocks that jut out of the ocean. Most of the rocks are either inaccessible or protected bird sanctuaries, but not all of them.

To explore these natural wonders, head to the north-eastern tip of Tenerife, where you'll find Anaga. Noted more for cliffs and mountain trails than beach bars, it's the least-visited part of the island, and a real hidden gem. Just off the remote and rocky north shore of Anaga park, you'll find Roques de Anaga and Rocques de Fuera, both visible from the beautiful Anaga Rural Park.

If you drive to the remote coastal village of El Draguillo then hike out along the cliffs, you can see the rocks from the northern shore of Tenerife. From there, either a very low tide, an adventurous swim or a boat trip can get you out to see the rocks.

There's plenty of accommodation throughout Anaga park to suit all tastes and budgets. While you're there, make sure to visit Taganana village, sample the fresh fish at Benijo beach, and explore the hiking trails. Some of them are challenging enough to keep the most experienced walker entertained for a week or more.

Everyone who comes to the Canaries for the first time tries the papas arrugadas in mojo. The wrinkled potatoes are iconic and delicious, but the real treat of the Canaries is a fusion dish available on all the main islands - butterfish sushi. You won't see it outside the Canaries (tell us if you find it anywhere else), and it's perfect to eat raw. Just trust us and try it.

Gran Canaria off the beaten track

Gran Canaria is the third-largest but most populous of the Canaries, and with diverse microclimates throughout the island, including a pocket-sized desert, there's plenty to see and do.

Planning a trip to Gran Canaria? Read our handy guide

The famous secret beach - yes, we know what we said - of Gran Canaria is Güi Güi (pronounced 'wee wee'). Accessible either by a very demanding mountain hike or occasional boat trip from Puerto Rico, it's generally accepted that Güi Güi wouldn't get a second look if it was next to the tourist strip, but it's the seclusion that makes it so alluring. The beach is fondly remembered for semi-legal camps of opne-minded bohemians and nudists (just join in), as well as the possibility of seeing Mount Teide across the water on a clear day.

It's a demanding 5km hike from the village of Tasartico, itself a relatively remote village on the far west side of the island. It's a challenging trek for even the most seasoned walkers. If you do attempt it, set off by 9am at the latest to avoid being caught out in the midday sun without any cover, and carry a couple of litres of drinking water each.

You can also get there by boat trip, on weekends, from Puerto Rico. It does get busy though, so if you want to avoid the crowds and can brave the hike there, it's better to visit during the week.

The National Dune Reserve of Maspalomas is a perfect miniature desert on the southern tip of the island. A 1000-acre nature reserve, the dunes are big enough for an adventure but small enough that you won't find yourself lost in the trackless desert. Bring plenty of water just to be on the safe side anyway. Like Güi Güi and much of the rest of Gran Canaria, the dunes are popular with nudists, resulting in the charming nickname - the 'Nudey Dunes'.

To really get off the beaten track, all of the major Canary Islands offer submarine safaris. Several companies offer competing submarine adventures, and while all of them are fairly pricey - around €50 per adult - you could see shipwrecks and sea life you definitely won't see otherwise.

Lanzarote off the beaten track

You can fly direct from the UK to the island of eternal spring, and once there settle in to see the cactus garden, the beaches and César Manrique's lasting artistic impact on the island. But if you want to see something a bit further afield...

Watch our guide to Lanzarote now or read our full travel guide.

From Lanzarote, it's a short boat ride to the most recently formed, eighth Canary island, La Graciosa. It's almost completely unspoiled, in the sense that there are no roads, almost no vehicles and very few people. If you want to get even further away in the Canaries, start at Lanzarote and take a regular boat to La Graciosa, it's super easy.

What's less easy is to stay - accommodation is in short supply on the island so book well in advance if you want to stay overnight. We definitely think it's worth it for the peace and quiet.

Once there, there are excellent watersports (including scuba diving and snorkelling), as well as seafood restaurants, hiking and biking trails, and the endless sunshine and beaches that the Canary Islands are known for.

You've already hopped from one of the smaller Canary Islands to the smallest. But just how far does this particular rabbit hole go? From La Graciosa you can head even further out to Alegranza and Montaña Clara, two uninhabited islands, the former forming the northernmost tip of the entire Canary Islands.

There's a lighthouse on Alegranza, and both islets are populated with seabirds but otherwise deserted. If you arrive by boat at Alegranza you can visit the hidden lagoon, accessible only from the water, and the island is notable for a volcanic caldera and views from the peak of the volcano.

Where to go in Spain
Which Canary Island should you visit?
5 Greek Islands to visit 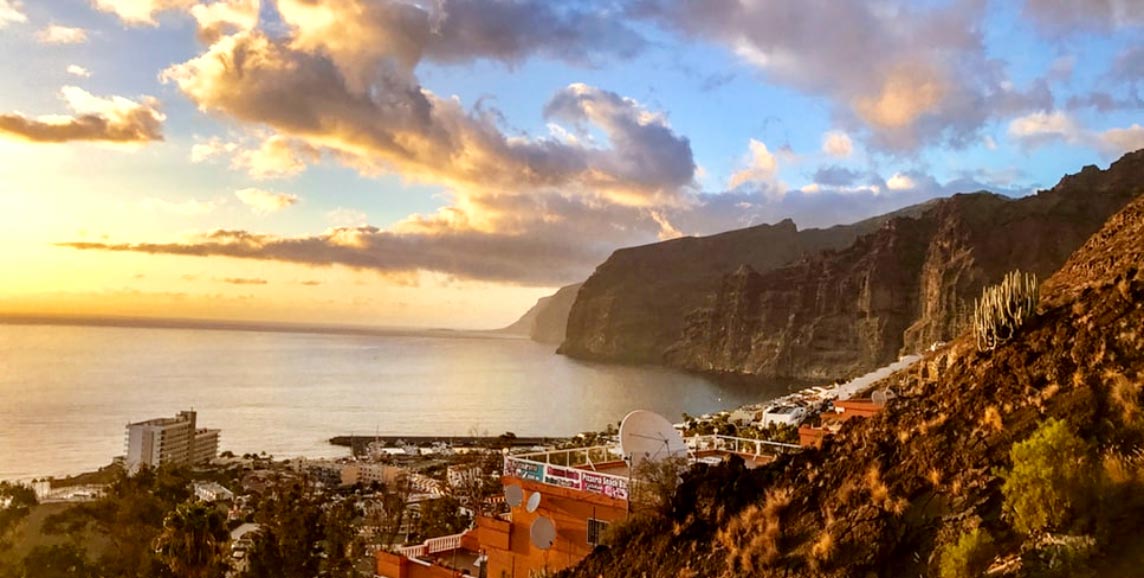 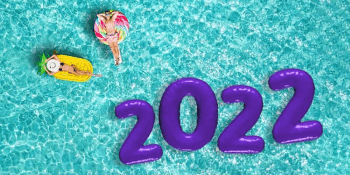