Toilets around the World: What to Expect 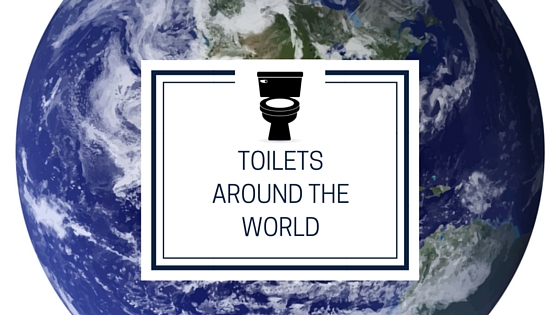 Toilets. They may not be glamorous or evoke feelings of wanderlust, but let's not forget that loos are one of the few things you're guaranteed to encounter on your travels, wherever in the world you go. You won't find much on in lavatorial arrangements your glossy guidebook, so let's take a tour of toilets around the world to ensure you're fully prepared for any potential bathroom surprises on you next holiday. 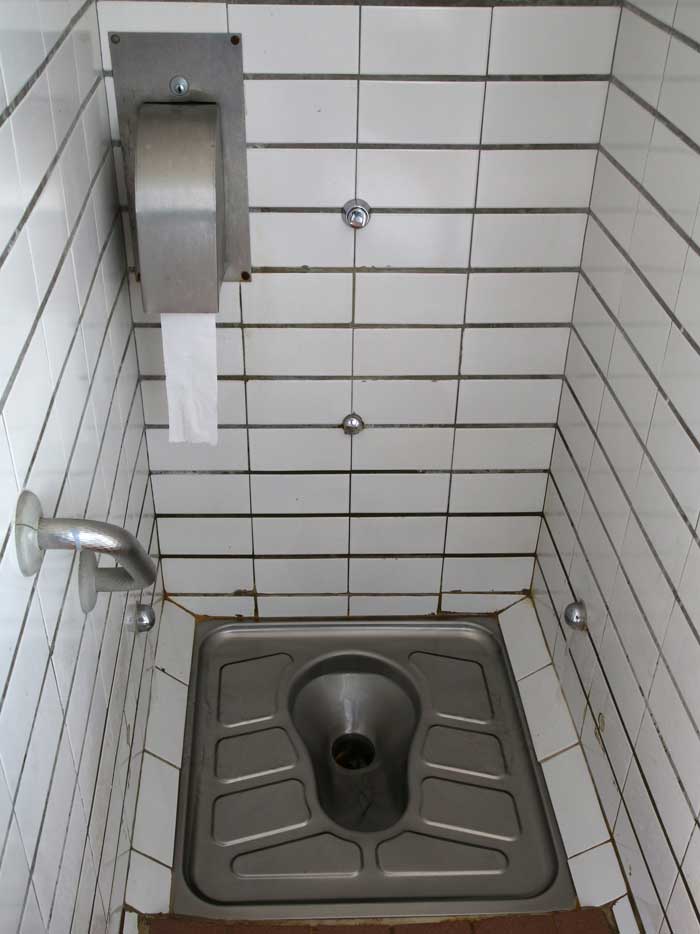 Frequent visitors to France will be well-versed with the 'toilet roulette' one has to partake in, whenever nature calls in public place. In Southern parts in particular you may encounter the 'hole in the ground' style toilet that so many British tourists dread, while the majority will look much like the standard loos we use back home, often with the added luxury of a bidet.

Other 'toilette' types you might find in French towns and cities include the iconic space-age-style portaloo that costs a handful of Euros to use, and always seems to be 'hors service', and gentlemen will be familiar with the basic and often rather public 'pissoir' that is often to be found in the street. If you're lucky, there'll be a rudimentary shelter to hide behind, but in some cases you'll have to make do with a wall and a urinal.. 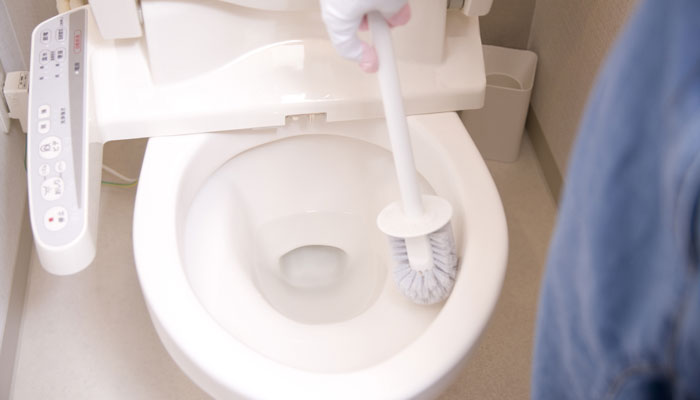 Never a nation to shy away from technology, Japan is a country that takes its lavatories very seriously, and some of the high-tech toilets you'll find here are probably more sophisticated than most appliances in your kitchen back home. With controls provided for everything from a cleansing 'bidet spray' to your own preferred flushing sound-effect and seat temperature, this is one bathroom visit you are unlikely to forget. Some particularly smart toilets in Japan have even been developed with diagnostic tools to assess your health based on your own deposits...

On the other end of the scale, you will find more basic squatting toilets in most rural areas and also in some of the cities and towns, and as in most Far-Eastern destinations, toilet paper goes in a bin, not in the bowl. You have been warned.

What to call it? Uttering 'Toire wa doko desu ka?' should work if you're looking for directions to the loo. 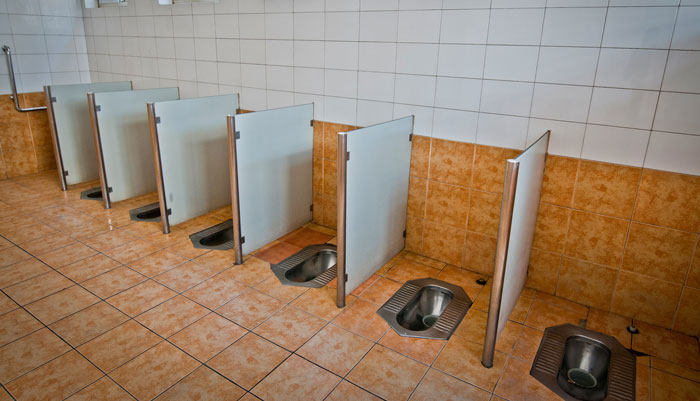 Chinese toilets have long had a reputation for being more than a little basic, and while standards are slowly changing, a visit to the bathroom in much of China is still likely to involve a hole in the ground and significantly more proximity with strangers than most Westerners will be used to, or indeed comfortable with. The good news is that China has recently embarked on a huge toilet-building programme, and aims to bring its public loos up to 'at least three star standard' by 2017. A long time to wait if you're bursting!

What to call it? The Mandarin word for toilet is 厕所, pronounced cesuo (tser-swor). Rather than simply shouting 'toilet' at people you may want to follow it with 'ziy nalie', which means 'where is the toilet?' 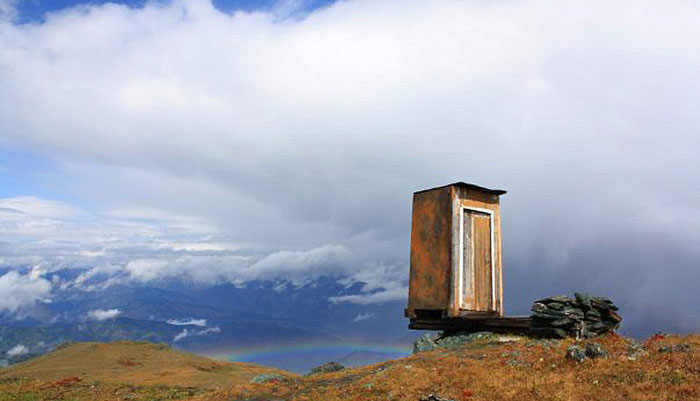 Papua New Guinea is one of many remote destinations where toilet architecture can get interesting, with a tendency towards towering 'long drops' that sit on bamboo stilts. You can take a look at a particularly inventive example of a PNG 'sea toilet' - complete with its own tidal flushing system - here. Other countries where you might encounter this particular style of 'loo with view' include India (remember that scene in Slumdog Millionaire?), and the clifftop extremes of Siberia.

If you've ever been to a British music festival, you'll of course be quite familiar (it not altogether comfortable) with this high-rise style of sanitation station. 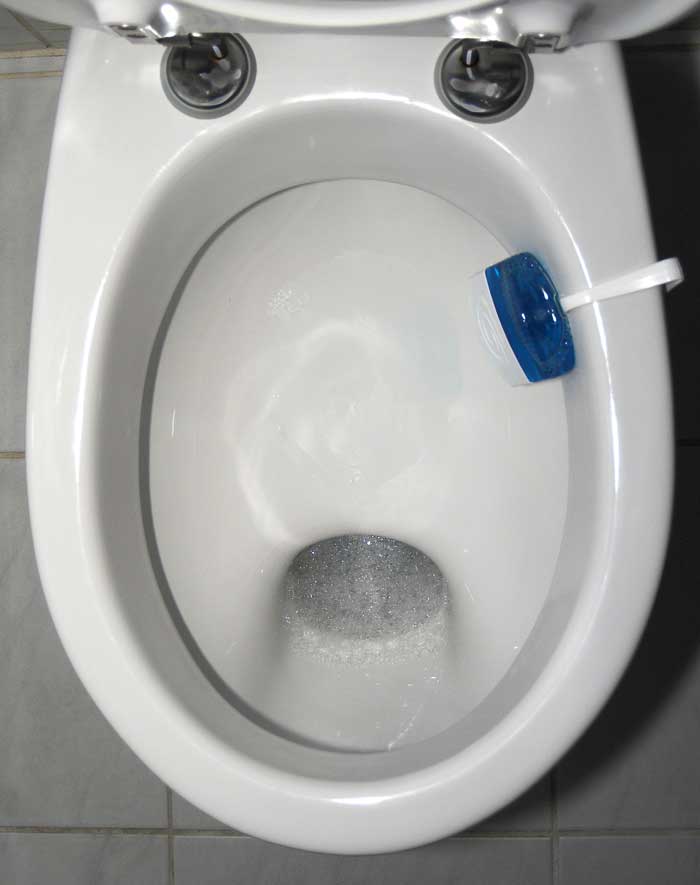 Another toilet-type perhaps deserving of the header 'don't look down' is the "shelf" style loo most commonly found in Germany, Austria, The Netherlands and Denmark. The design of this toilet encourages the user to inspect their own droppings before flushing them away. There is no other purpose beyond facilitating this curious act, and the design does not save any water when compared with an average model.

What to call it? WC is commonly understood in these countries.


Now that we've taken a look at what you can expect at toilets around the world, check out these incredible images - you'll never look at the loo the same way again. 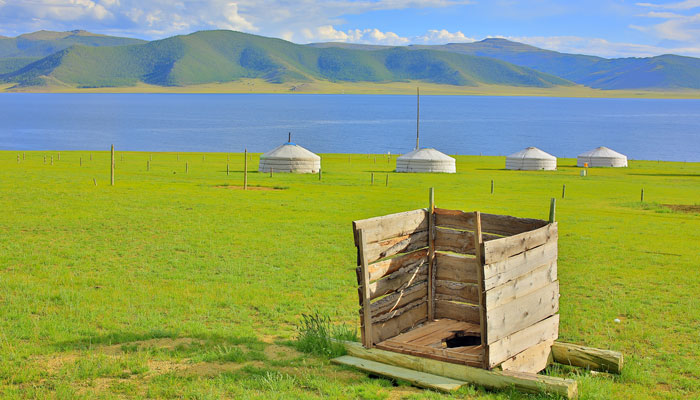 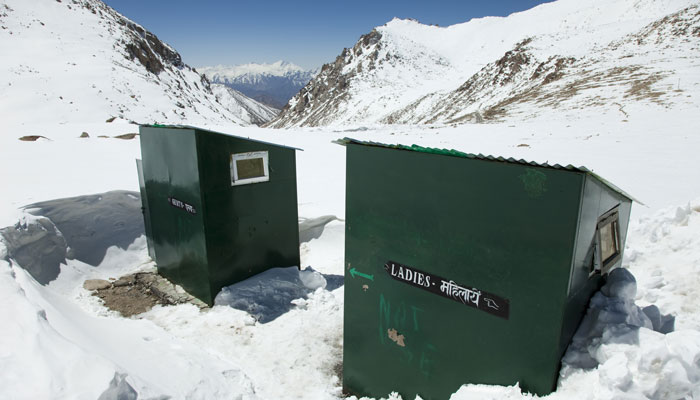 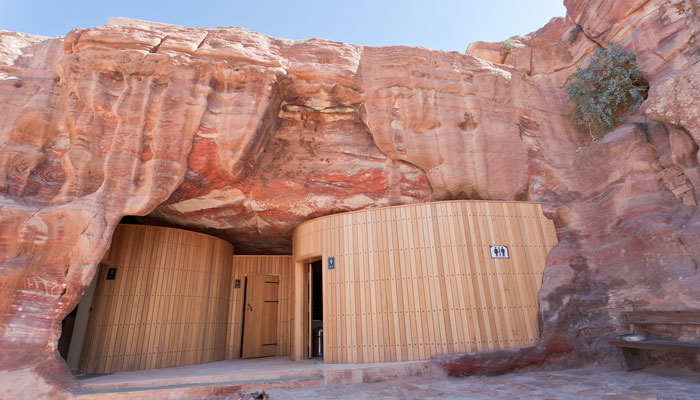 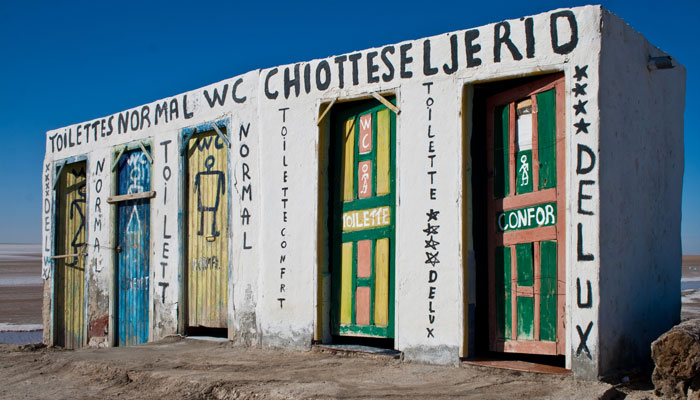 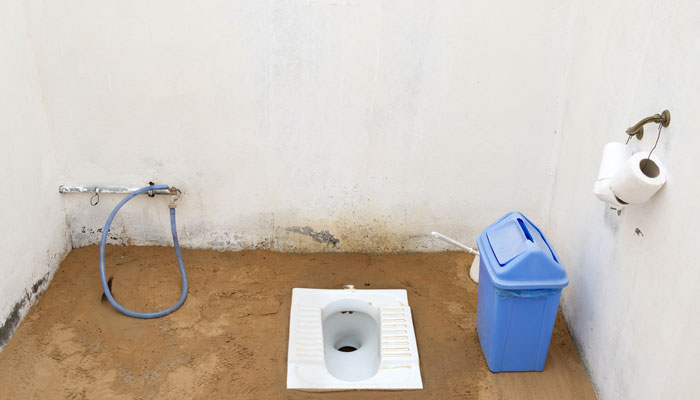 Squat toilet in the Wahiba desert region of Oman. 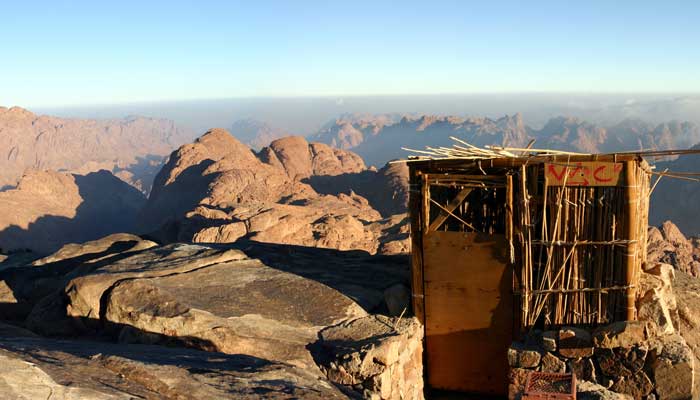 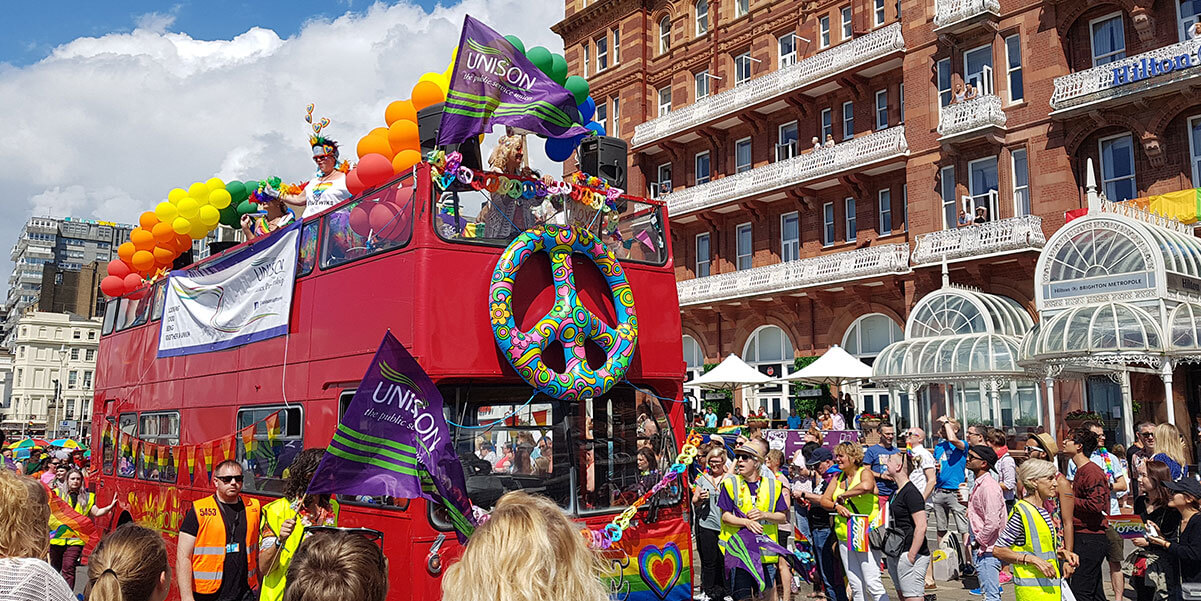 14 Things I Wish I'd Known Before Visiting Brighton Pride.

20 Reasons to Visit Lanzarote This Summer. 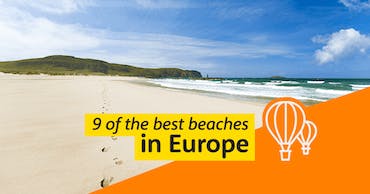 The 9 Best Beaches in Europe.

Ready to hit the beach? These are our picks for best beaches in Europe!. 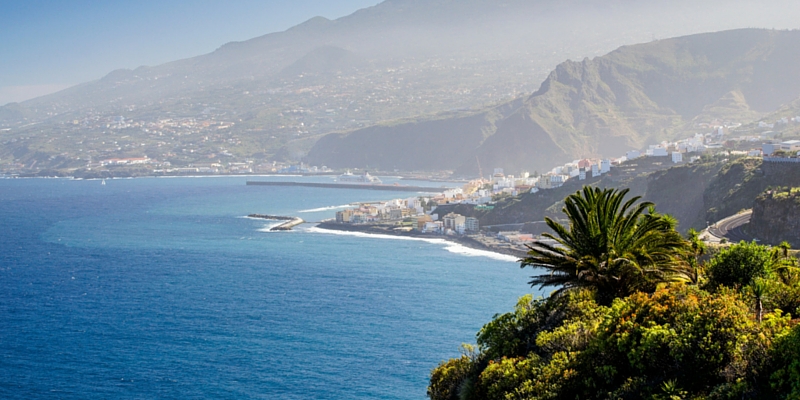 Which is the Best Canary Island?.

Looking for the best Canary Island? We compare the islands so you can choose the best for your holiday.