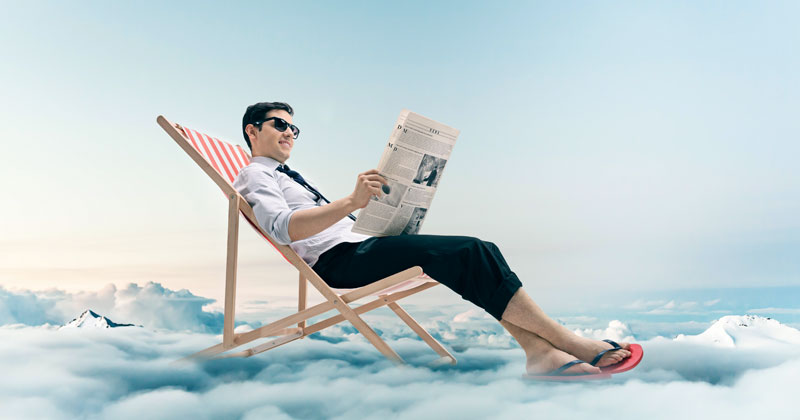 Latest news: September 17. Today's announcement from the UK government was the one we've all been hoping for. The complicated and offputting traffic light system has been scrapped from Oct 4, and from then fully-vaxxed travellers can go anywhere that's open and not on the new, smaller red list. Just as importantly, PCR Covid tests to come back to the UK will no longer be required for fully-vaccinated travellers, removing the other largest barrier to overseas travel. So if you've been waiting for travel to get back to normal - today's the day!

Update: September 17. Today's announcement not only scrapped the traffic light system and tests for returning, fully-vaxxed travellers, it also included the usual round of countries moving off the red list, increasing the range of destinations you can pick for a holiday with Turkey and the Maldives notable additions. The new rules initially only apply to England until and unless the develoved governments follow suit, but travel rules have been largely aligned this summer so it's reasonable to assume they will (while noting that, outside England, it may be worth waiting for the explicit nod before changing plans).

Update: Aug 30. The last traffic light update added the Azores, Canada, Denmark, Finland, Liechtenstein, Lithuania and Switzerland to the green list and moving Montenegro and Thailand onto the red.

Want to receive travel updates via email? Sign-up below and we'll let you know when there are any significant changes to the current travel restrictions.

What does all that mean for my holiday this year?

Where can we go? If you're fully-vaxxed, from October you can visit anywhere that'll let you in and come back with no PCR tests at all.

On the new open list are Spain, Greece, Turkey, Portugal, Italy, Austria, Croatia, Germany, Malta, several Caribbean islands, Iceland and indeed most places you might normally go for a holiday. In addition, Jersey, Ireland and the rest of the Common Travel Area remain "super-green", requiring not even a test to come back.. See our guide for everywhere that's really open for a holiday.


Where's open for a holiday?

Keep up to date with where you can travel this year

Transport Minister Greant Shapps just announced (on September 17) the biggest changes to the traffic light system since it was originally introduced.

Our govenrment determines what you have to do to get back to the UK from overseas. So our classifications affected what tests (or potentially quarantine) you need to undertake when you come back.

For fully-vaxxed travellers coming back from the new safe list, from October 4 there's no pre-departure testm and from later in October it's just an antigen test when you get home.

If you're not fully-vaxxed, the system works much as before - take a test before you set off from any safe list country, and two more on days 2 and 8 when you return.

And coming back from countries not on the safe list (the old red list) it's still 10 days' quarantine in a government hotel when you land back in the UK - so if you really have to go somewhere on that list, you might find it easier and cheaper to stop off somewhere for 10 days on the way back, taking suitable precautions that you're not bringing Covid back with you.

OK, which countries are actually letting us in?


Most places are now open to UK visitors, either with proof of vaccination or a test. See our guide for everywhere that's open for a straightforward holiday.

What's going on with Ireland and the Channel Islands not being on the green list?


The UK, Channel Islands and Ireland are all part of the Common Travel Area, an arrangement that predates both Brexit and the EU and permits residents to travel freely from one to the other. Covid restrictions are still in place, so (at time of writing) you can only enter Ireland if you're prepared to go into quarantine or are fully vaccinated. But coming back from the Common Travel Area to the UK doeesn't require even the PCR tests that are needed coming back from somewhere on the green traffic light list, so with Jersey opening up to (vaccinated) UK visitors from May 28, it may become the simplest place of all to go for a holiday.

When should I book a holiday?

Anytime - If you can, book sooner rather than later and then cancel or change your dates if anything changes.

Prices are likely to shoot up now restrictions have finally lifted - so if you know you want to ghet a way, we'd recommend booking sooner rather than later.

Will I need a vaccine passport?

Most destinations that are admitting UK visitors now require either proof of vaccination and/or a Covid test.

You can get proof of vaccination, if you've had both jabs at least two weeks before you fly, from the NHS app, via an NHS Covid pass or with a letter from your GP. These can be organised via the NHS website.

Will I still need a test to travel?

It will depend on the entry policy of the country you plan to visit. For every major destination we've rounded up the current entry and return requirements at our testing page - pick the country you're planning to visit and we can tell you what test you need and even in most cases recommend a suitable provider.

What if I'm not flying overseas this year?

Take a UK short break instead! We've teamed up with some of the UK's top attractions and hotels to create some great deals on packages of stays and tickets - click below for details.

What about the devolved nations?

The nations are now broadly in sync with the traffic light system. Other travel rules in Scotland, Wales and Northern Ireland differ so technically the devolved governments will need to announce either alignment with the new policy or that they're planning something else.

When's the next announcement?

The list of countries that are considered safe for a holiday is still reviewed every three weeks, so the next announcement will be on or around October 7. If you're signed up to our emails we'll send you an update as soon as we know more.