If there's one thing the Spanish love above all else, it's a fiesta, and Benidorm holds some fantastic ones. Whether you're in town for all night dancing and celebrating, amazing fireworks or unique local traditions, there's a festival with your name on it somewhere in the Benidorm calendar. Check out our guide to some of the biggest and best celebrations.

Benidorm is a party city, and as such, whenever you turn up there'll probably be some sort of celebration going on. If there's an event you really want to attend, it's worth planning and booking as early as possible, because the city gets very busy for festivals and accommodation gets filled up quickly.

Take a breather, because there are no official festivals in August, but that doesn't mean that you won't stumble across a small fiesta or celebration somewhere in the city. They do love a party in Benidorm!

Another quiet month in Benidorm, when the city takes a breather from the excitement of the year just gone, and gears up for more of the same in the 12 months to come.

Where to Stay In Benidorm

If you're heading to Benidorm for one of the festivals, your best bet is to stay somewhere central. Levante Beach is perfect for being in the heart of the action, and the Old Town is the centre of many of the parades and processions. Take a look at our Benidorm hotels page for more ideas on great places to stay.

So you've picked your fiesta, booked your room and it's almost time to go. Just don't forget about your transfers from Alicante Airport to Benidorm. You can rely on public transport, or getting a taxi at the airport, but queues are often long and fares can be sky high.

We offer a great range of pre bookable options, so that you can get straight to the good stuff when you land in Alicante. Independent types can hire a car, which the perfect option if you want to take a few trips out of Benidorm and escape the excitement for a while..

Alternatively, there's our Benidorm Airport transfers. With a fantastic choice of shared shuttles and private transfers, including pre paid taxis, it is a super simple, hassle free way to get your Benidorm resort.

Check out our attraction tickets for awesome days out on the Costa Blanca.

All information correct at time of writing.

Get the red tarmac treatment with Holiday Extras meet and greet.

Feel like a star with our approved Meet and Greet airport parking. 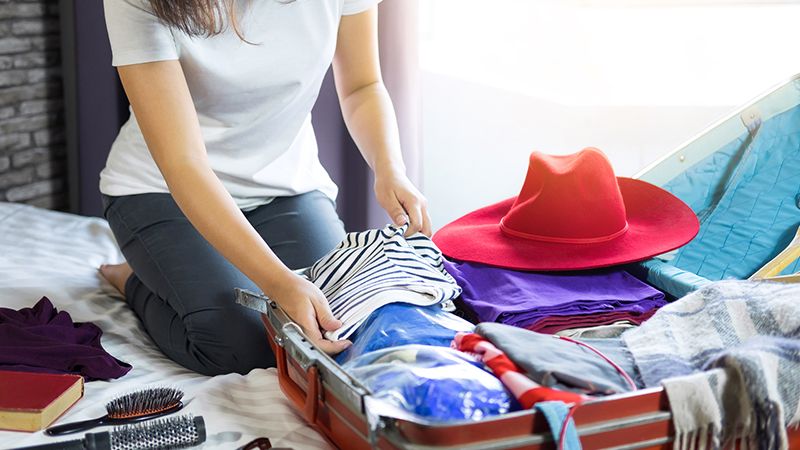 About to go on holiday? Make sure you're all set to go!