What next for UK travellers in the new Brexit interregnum?

With Brexit probably on hold, this is the time to take advantage of cheap holiday deals

For three years the UK parliament voted in favour of only one positive Brexit action - activating Article 50, which in principle started the clock on our departure from the EU. Now Brexit is delayed for another six months until 31st October, or until parliament agrees a way forward. What next for British travellers in the Brexit interregnum? 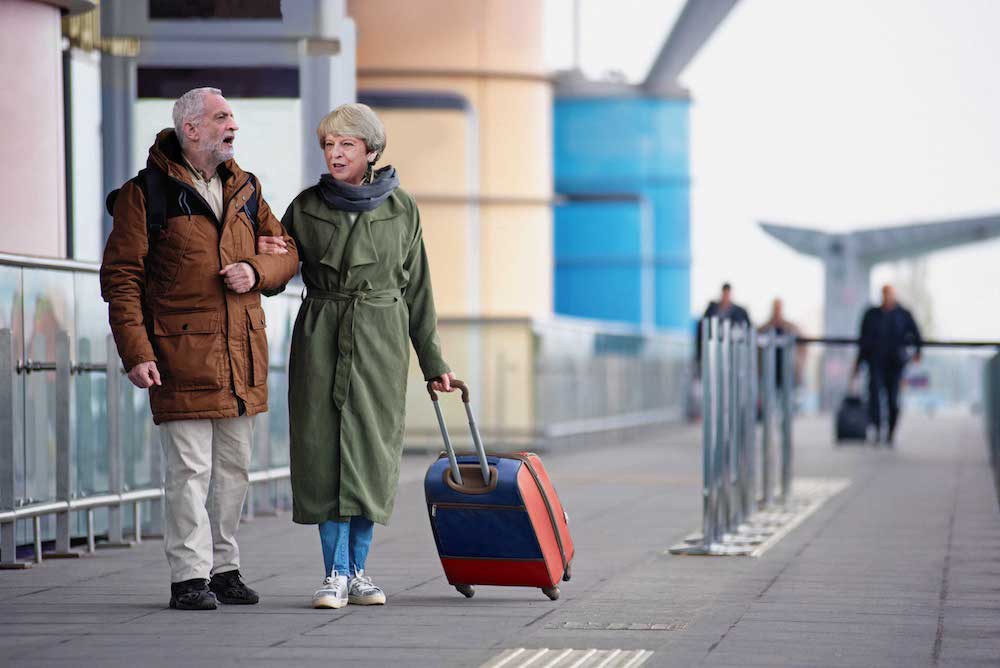 Brexit is now delayed, perhaps until as late as 31st October. Mainly, this ongoing political hiatus means cheap flights, bargain holidays and an opportunity to take advantage of other peoples' unwarranted trepidation! If you take a handful of sensible precautions, this is a great time to book a holiday - because other holidaymakers are putting off their decisions, which means holiday companies are offering massive discounts to bring in the business.


Travelling in the Brexit interregnum

Holiday Extras has written a number of helpful guides for the precautions you'll need to take while travelling during and after Brexit.


So why not take advantage of low prices and head off to the sun? Possibly we leave some time around 22nd May with Theresa May's Brexit deal - in which case UK travellers can continue to fly to the EU under the terms of the withdrawal agreement, and from a holiday point of view nothing changes at all for almost two years. Possibly the debate goes to the wire again and we stay in until at least halloween. Alternatively we leave at some point without a deal - in which case the EU has already declared unilaterally that the skies will stay open, that UK travellers won't need a visa (unless our government decides to impose visas on EU visitors coming here), and there's a bit of extra paperwork to do if you’re driving.


A political aside - how did we get here?

How did we get here?

A majority of MPs still seem in favour of continuing with Brexit rather than stopping it altogether, so in theory at least Brexit continues. But those MPs do not agree on why they want to leave, or what form that leaving should take, or what Britain should look like afterwards. Some, the ERG on the Eurosceptic right of the Conservative Party, favour leaving with no deal at all. Others, a dwindling group of government loyalists still honouring the party whip, are willing to leave on Theresa May's terms (but not without a deal). Others from across the political spectrum appear concerned only to be seen by their voters to honour the result of the 2016 referendum, so will not vote Brexit down but are understandably wary of any of the specific forms of it actually on offer. And some on the left hold out hope for "Lexit", almost the opposite of the ERG's post-EU vision for Britain and which likewise enjoys no majority of its own.

While all of these competing visions of Brexit continue to command, collectively, the support of a majority of MPs, the theory of Brexit lives - even while they do not, and in many cases cannot, agree on a specific means, or end, for that Brexit to take. Hence the current impasse, and the fact that parliament can raise a majority only for delaying Brexit - a move which neither takes it off the table, nor commits them collectively to any specific form of it.


Even a month ago when we still expected to leave by the end of March, the Independent had found dozens of cheap deals, both holidays and flights, as providers reacted to the uncertainty to holiday bookers by slashing their rates.

Simon Calder wrote: "Research by The Independent has found thousands of airline tickets to EU destinations available for departures on 29 March itself for less than £13…That figure is significant because it represents the Air Passenger Duty that the airline must pay – meaning a loss for the airline as soon as the passenger steps aboard the plane."

Fly out of London on Saturday 30th March - the Saturday after (the old) Brexit day - and right now two adults can book a week in Tenerife, flights and accommodation, for £229 on Thomas Cook, £211 on Lastminute.com and £188 on Expedia.

There's holiday savings there for the taking, for anyone willing to take a handful of sensible precautions. So follow our advice, check our guides, and Brexit could just be your (blue) passport to your cheapest ever week in the sun. 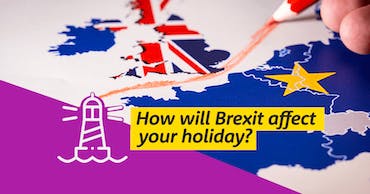 How will Brexit affect your holiday?.

Everything you need to know about travelling from the UK to the EU. 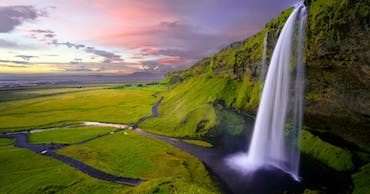 Iceland Travel Guide | Things to do, when to visit & more.

Check out our Iceland travel guide, including things to do, the best time to visit, what to pack for Iceland weather, how to get around & so much more. 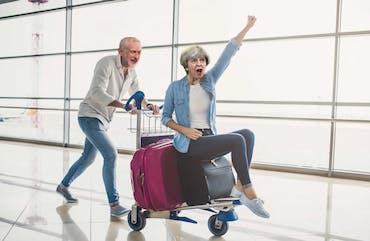 If the government can take two weeks off in the middle of Brexit, so can you.