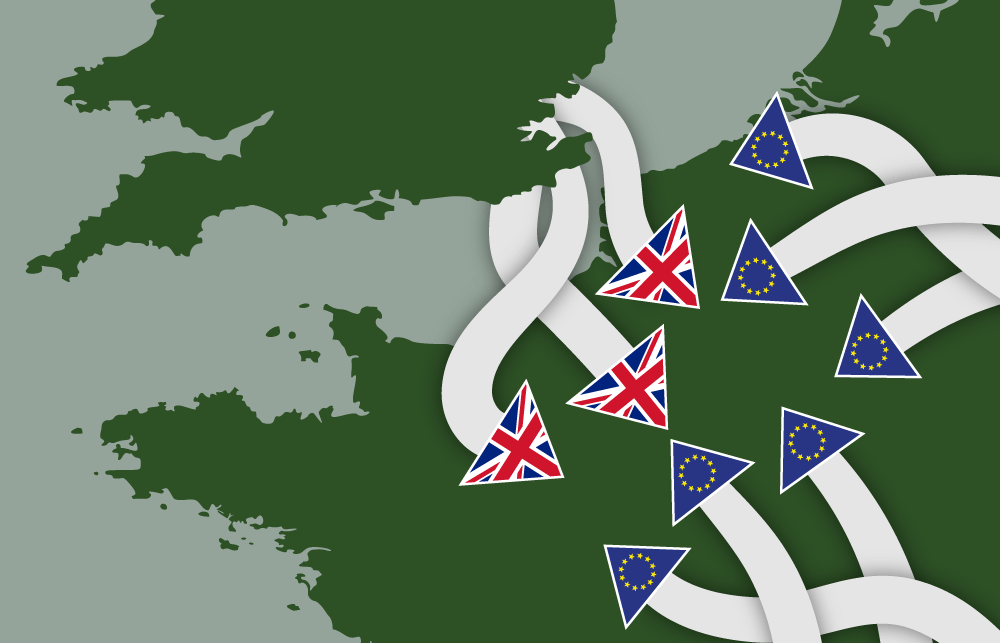 Ninety per cent of Brits won't be changing their holiday plans despite the uncertainty around Brexit, a travel tracker has revealed today.

The tracker, created by market-leading holiday add-ons provider Holiday Extras, has been watching passenger patterns for over six months to gauge the public's reactions to Brexit developments. Combining the results of three separate surveys, with over 3,500 people (during October 2018, December 2018 and February 2019), it shows Brits have been standing strong when it comes to booking their breaks.

Consistently, 90 per cent of people said they will not be changing their plans. Only two or three people per survey (so a fraction of one per cent of travellers) say Brexit has caused them to cancel plans they'd already made and 7-8 per cent say they've postponed making holiday plans because of Brexit concerns.

The single biggest worry from approximately 30 per cent of travellers in each poll, was passport queues. This was followed by check-in and security delays at 18 per cent. Slightly more travellers are booking annual travel insurance and a handful are pre-buying (or delaying buying) Euros in the belief they'll go up or down.

Seamus McCauley, Editor-in-Chief at Holiday Extras, said: ""We know that uncertainty around Brexit remains a concern but, as our survey shows, a whopping 90 per cent of people are progressing as planned when it comes to their holidays - a stance the nation has kept for at least six months. Even now, with only a few weeks to go, people appear to be sticking with their holiday habits. Less than 10 per cent of travellers are cancelling or even delaying their plans. Another 10 per cent are taking sensible precautions such as booking annual travel insurance policies or arranging their currency in advance."

Holiday Extras is the UK market leader in travel extras and provide services such as airport lounges, hotels and parking at airports around the UK and abroad. For more information and to book, visit www.HolidayExtras.com.

Established in 1983, Holiday Extras makes bookings for over 7 million travellers each year. The company has been listed eleven times in The Sunday Times 100 Best Companies to Work For.

The Holiday Extras booking app is available to download now via a link at: HolidayExtras.com.