When To Go To Tenerife

Probably the busiest and most well known of the Canary Islands, Tenerife is the Spanish destination for all-round fun, sun, and landscape that range from lush forests to beach resorts. If you're considering a holiday to Tenerife, take a look at our guide of what to expect, season by season, to find the perfect time to go to the island.

This is the hottest time of the year in Tenerife, and yes, it does get busy, particularly during school holidays. While the days are hot (with temperatures sometimes over 30 degrees), the nights remain balmy, and so natural, loose and light clothing is recommended. If you're near the coast you'll find a fresh, coastal breeze that often cools things down. Summer in Tenerife is the perfect time to experience the island's nightlife in full swing, so bring your party gear if nights on the town are on your to-do list.

If partying isn't your style, look out for the Carrera del Atlantico or Tenerife Canary Islands Half Marathon which occurs in June. There will be plenty of races around the island that you can choose to join, or simply watch if you're feeling relaxed!

If you're there for Midsummer's eve, you'll have plenty of chance to let your hair down at beach parties all over the island. For a photo opportunity that's too good to miss, make sure you head to Puerto de la Cruz for the Bathing of the Goats which takes place in the town harbour, often on the last week of June.

In July, there are many fiestas including the Fiesta del Carmen (12th July), where Puerto de la Cruz pays homage to their patron saint. August brings the Walk to Candelaria (14th/15th August) where many make a pilgrimage to Villa Mariana de Candelaria, a beautiful city on the east of Tenerife.

As the summer holidaymakers tail off, the winter expats or "swallows" start to return and the resorts get busier again, albeit with older clientele. The weather is still hot and the sea remains warm enough to swim in, but at this time of year rain does make an appearance. Rainstorm on Tenerife can be frequent and heavy, although these are often during the night. While you'll need clothes for the heat at this time of year, you'll also need some kind of wet weather protection, especially if you'll be enjoying one of the many walks of the island.

September brings La Laguna, a popular folklore and music festival, as well as a month of artists' fairs around the island. A little later, sometime around October or November (depending on the harvest), is the wine festival, where you can partake in a spot of wine tasting.

This is another busy season, with lots of seasonal visitors fleeing native colder climates and bathing in temperatures of up to 20 degrees celsius. You'll find the beaches still busy at this time of year, usually from the Christmas period and onwards.

It should be warm enough to wander around in t-shirt and shorts during the day, but you'll need warmer clothes for the evenings when it can get chillier.

While we may be cosying up on the sofa with some cheesy Christmas TV back home, Tenerife is partying. Christmas is still very family-orientated, but the main party season starts with the Feast of the Epiphany at the beginning of January. Here, the Three Kings are paraded through the towns on floats. Next up is the Carnaval in February, which has partying which can last for weeks. If you want to revel with the best of them in the heart of the festivities, head to Santa Cruz.

Spring is a quieter time on the island where temperatures start to climb but are not yet too hot. You'll still need warmer clothes for the evening, but during the day shorts will often suffice.

Easter is celebrated in a big way all over Spain, and that includes the Canary Islands. Look out for the silent procession of Viernes Santo (Good Friday) in April, where you'll watch the monks manacled and barefoot solemnly parade. Approximately a month later you'll see a more celebratory fireworks display.

Judas Iscariot even has his own festival here, called Judas Fiesta, in the village of Taganana, in Northern Tenerife. This occurs early April. 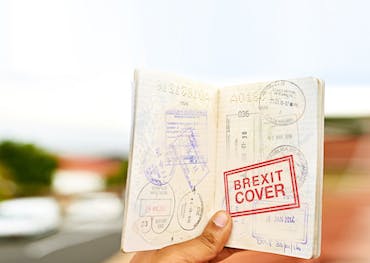 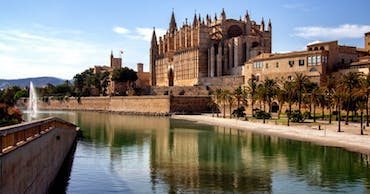 Heading to Mallorca? Don’t go without reading the Holiday Extras travel guide for tips on what to do, where to stay and the best food to try!.

Tokyo Travel Guide | Top things to do in the Japanese capital.

Tokyo is a bustling city, foodie's paradise and haven of pop culture. 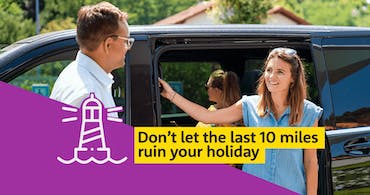 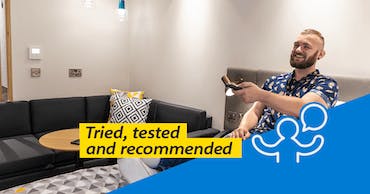 From tourist resorts, essential information and bundles of tips about language, history, money and general things to do - we've got you covered!.