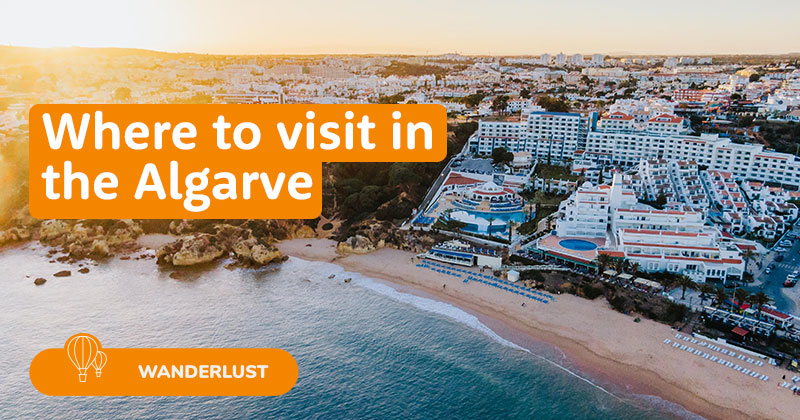 Where to visit in
the Algarve

Where to visit in the Algarve

The Algarve is Portugal's sunny southern region - whether you go off the beaten track and spend time on the stunning Atlantic beaches, quiet villages and nature reserves; or hit the water parks and resorts of the centre, there's something for everyone. Not only that, it once again made it onto the Post Office's Holiday Cost Barometer as one of the cheapest destinations to visit.

Silves was once the ancient captial of this region and it has a rich history - some of this can still be seen today such as Castelo de Silves which was a Moorish stronghold when they ruled over Algarve.

Most people visit Silves as a day trip, and you can certainly see most of the sights in a day. However if you're looking to escape the crowds at the resorsts, and also save a bit of money, then it's a great choice for your holiday base.

Keep up to date with everywhere you can travel this summer. 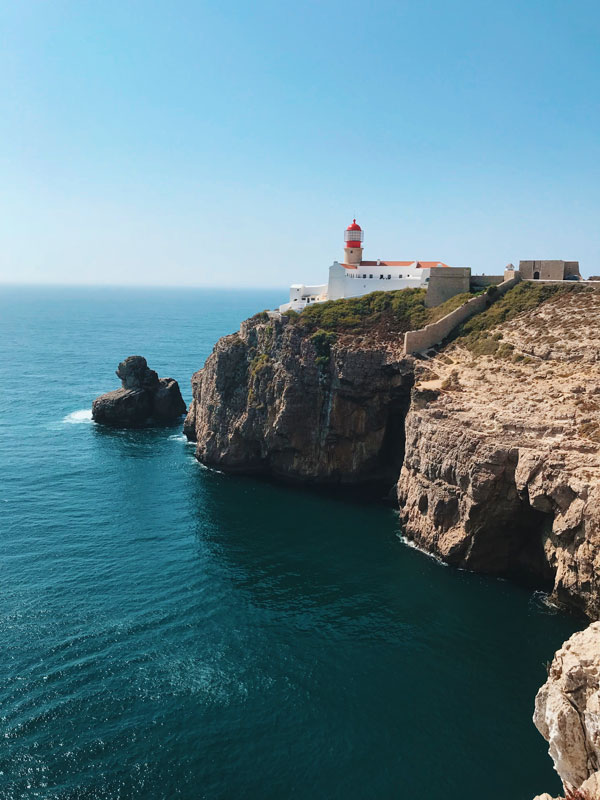 If you'd like to escape the crowds and explore the great outdoors then try Sagres. If you're a fan of surfing then you'll like it here as the swell rolls in off the Atlantic Ocean. There are also more sheltered areas for beginners.

If you're after a more relaxed holiday there are four amazing beaches within distance of the town - Praia do Tonel, Praia da Baleeira, Praia do Martinhal and Praia de Mareta.They all offer something slightly different, whether you like sandy beaches, coastal harbours or watching large waves roll in.

The main tourist attraction (really it's the only one) is Fortaleza de Sagres - there's a cliffside walk, lighthouse and the slightly mysterious Rosa dos Ventos. Make sure you visit Cabo de São Vicente just outside the town. It's the natural most westerly point of mainland Europe. Once thought to be the end of the world! 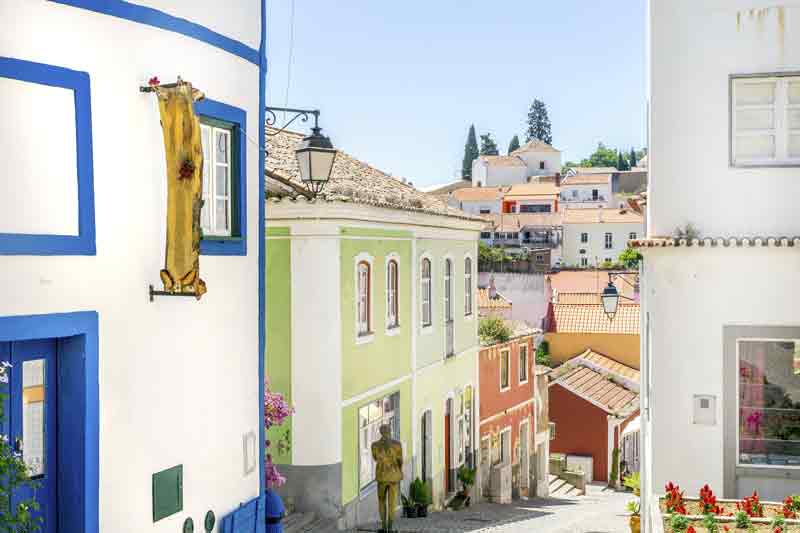 Though the Algarve is known for its beaches and resorts, if that's not really your scene then head inland to Monchique. Monchique itself is a small market town set among the forest - though there isn't much to do that's really the charm of it. Explore the streets and visit the ruined Nossa Senhora do Desterro which was destroyed in an earthquake in 1755.

Make sure you also head to Caldas de Monchique for some relaxation. This thermal spa is just outside the town and the water is famous for its healing properties. Plus if you want a luxury holiday (I mean we all need one after this year!) there's the Monchique Resort & Spa with its saunas, steam rooms and aromatherapy treatments.

Tavira is one of our favourite locations for an Algarve holiday. Here you'll find that a real mix of historic heritages have formed the area - from traditional Portugese to it's Moorish influences.

It's close to the beach, which is top of many tourists lists for a holiday destination, but it has more charm than the bigger resorts. The beaches here are beautiful and sandy, and there's even an Anchor Cemetery!

The Gilao River runs through the centre of the town and then forms mudflats at the Ria Formosa Nature Park - which is an excellent spot for birdwatching and enjoing nature.

Make sure you take a boat trip out to Tavira Island and sample some of the local octopus dishes - it's one of the best places in the world for fresh octopus.

If you're looking for the classic Algarve charm, but want somewhere in the middle of remote and resort then Lagos is an excellent choice. It has everything you'd want, but without the amount of holidaymakers as other destinations.

In the town there are ancient Moorish walls, a 17th century fort, a harbour and Baroque churches. Beyond the town there are plenty of beaches to chose from, including the longest sandy beach in the Algarve, Meia Praia. If you get bored of relaxing on the beach there's sea grottos, caves and arches to explore too. 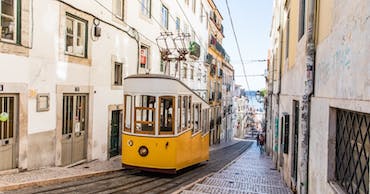 Did you know Lisbon is western Europe’s oldest city? Discover the Belem Tower, the iconic trams and custardy treats of the Portuguese capital.