8 Signs You Grew Up In Great Britain

Travelling abroad offers insights into myriad other cultures and traditions which are not our own, and also highlights some of the ways in which we carry our Britishness with us wherever we go. Here are some of the signs of a British upbringing - and none of them has to do with weather!

1. At least once in your life, you have eaten a "picnic" in a car park.


Your family car arrives at its destination, somewhere near the sea for preference; and out come the sandwiches and thermos flasks. No need to find a more picturesque spot: the picnic is now, in the car or on a folding chair on the tarmac, mere yards from an actual beachfront. That's just the British way. And if you haven't, you have definitely seen somebody doing this.

2. You know that the best beach accessory is a bucket and spade.


People in other countries use the beach for sunbathing, surfing, kayaking, kiteboarding, jogging, dog-walking, and beach yoga. Only Brits understand the necessity of maintaining coastal defences with miniature fortresses; an Englishman's beach is his sandcastle.

3. Family holidays always started at 5am in a bid to "miss the traffic".


Fear of traffic jams on the M25 led to extreme early rising and dawn departures, with the result that you arrived at your destination four hours too early to check-in to your B+B and with the shops all closed. Which didn't prevent the same thing happening every year.

4. You have to explain to your foreign friends that the thing you are wearing in your old school photographs is called a "uniform".

No, you didn't go to a private school; yes, most schools in Britain have a uniform policy; and yes, they all looked that awful. But no, that thing you did with your hair was a personal choice.


Since 1964, there's only been one place for UK kids to be at teatime twice a week - in front of Blue Peter, the world's longest-running children's TV programme. Winning a competition, appearing on the show in person, or having a letter read out on air are all still ways to earn the sought-after badges, and fifteen minutes of childhood fame.

6. ...until you decided you'd rather be on Top of the Pops instead.


Yellow Pearl! Coloured vinyl flying towards the screen! Paul Hardcastle's crazy keyboard loops! The BBC's flagship music programme featured centre-stage in the dreams of many a young Brit until 2006 when the weekly show was cancelled. Top of The Pops was neither ahead of the curve or first with the charts - but an appearance on the show meant you'd made it. The show remains totemic: if you grew up in Britain, you have a favourite TOTP moment.

7. You have a passionate opinion on Marmite.


The polarising yeast spread (and lazy metaphor for divisive issues) shifted over 10 million units last year, filling those of us who can't get enough of the brown stuff with yeasty goodness. Strong opinions on Marmite go way beyond whether to eat it or not - yeast connoisseurs are very vocal on how thick a layer of the spread should be, and indeed what it should be spread on. Buttered toast or fluffy bread? With cheese or without? Wars have started over less.

8. Shandy is the one true summer drink.


Refreshing on a hot, sunny day, palatable when consumed warm - a real bitter shandy is the British summer drink par excellence. And if you grew up in Britain, you very probably had large quantities of the mildly alcoholic drink as a minor. They were different times, simpler times; and in no way related to your current relationship with booze.

10 Delicacies You'd Be Brave To Try.

Trying new, authentic foods from around the world is a great way to immerse yourself in new cultures and customs, but maybe this list is stretching it too far. 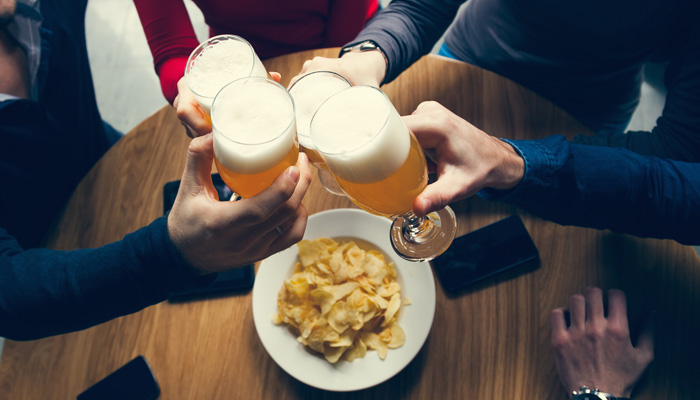 10 Signs You're Ready For A Holiday.

Everyone's rushing out to grab a great last-minute holiday deal - If you're exhibiting any of these symptoms, you definitely need a holiday!. 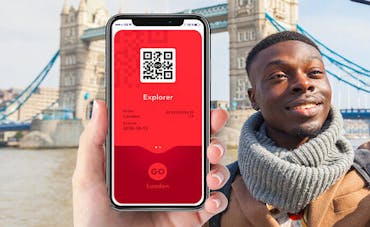 15 Free Things to Do in London.

Looking for free things to do in London? We've put together 15 of the best London activities that won't break the budget.

9 Signs You're Addicted To Travel.

Are you suffering with a case of wanderlust? Check out our 9 signs that you're addicted to travel.