Airport car parks will charge an extra 30% on the date of arrival if you forget to pre-book. Find out more about how you can avoid losing money here. 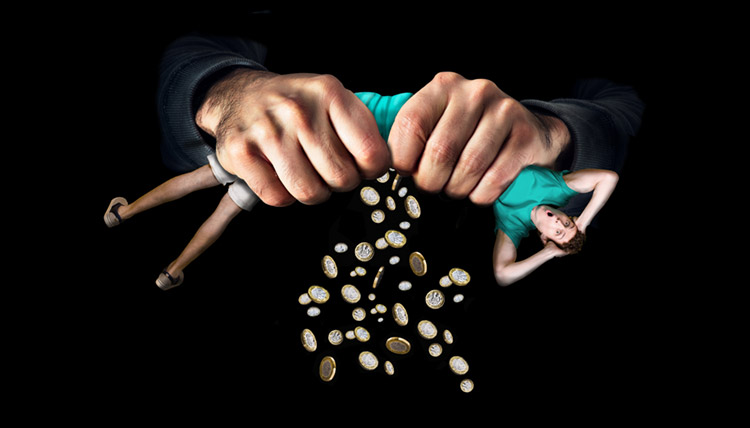 More than 4,000 members of the public took part in a poll* by Holiday Extras in October, of whom a fifth (19 per cent) admitted to purchasing their airport parking on the day. Almost a third (29 per cent) claimed that the price of airport parking is "pretty much the same" whether booked in advance or not.

However, insights** from the UK market leader of holiday add-ons have revealed that by pre-booking their parking, Holiday Extras customers in October alone collectively saved £830,000 on their airport parking vs the gate rate, or an average of £24.60 per customer. The single largest saving made by any one customer in October was £841.50 for ten days' airport parking, and the single largest percentage saved was 84%.

More than half (52 per cent) wrongly believed that only a twenty per cent saving could be made on their airport parking by booking in advance and another third (29%) thought it was "pretty much the same price either way".

The actual average saving in October was 24.6%, made simply by booking airport parking in advance, indicating that people still underestimate the amount of money that could be spared by being more organised and better spent on getting more out of their trips.

Aside from the misbelief in the price being "pretty much the same" for paying the drive-up rate, the most common reason for paying for airport parking on the day was because travellers made, or changed, their flight plans at the last minute. Two per cent claimed they never get around to pre-booking; a further one per cent said parking was arranged by their company; and 19 survey respondents said they pay on the day because "I have so much money I don't care what it costs".


Why book with us


We've been selling airport parking for 35 years, so we know it's almost always cheaper to book it in advance. Don't believe us?

*Research conducted between 19th-22nd October 2018 with 4,190 holidaymakers that returned from holiday at some point during the previous fortnight.

**Based on analysis of 33,731 Holiday Extras airport parking customers in October 2018 who booked an airport parking product which advertises a gate rate, comparing the price they paid with the gate rate for the same product.