If you’re looking for somewhere seriously off the tourist track for your next getaway, take a look at these five unlikely holiday destinations with lots to offer. 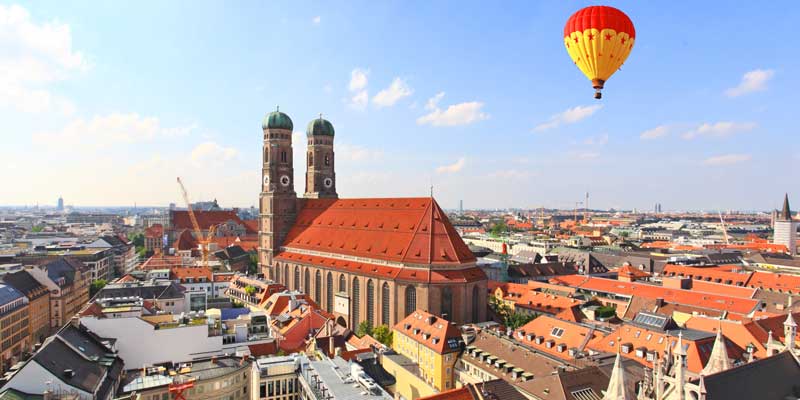 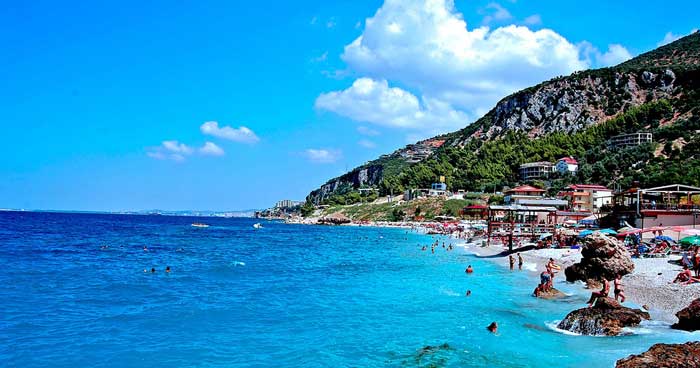 Rejecting Communism in 1992, Albania (just north of Greece) has since been quietly growing into a charming and very affordable summer destination. Hectic resort Durrës and more refined Golem are the most popular sunshine holiday spots, but there’s also the capital Tirana, the beautiful coastline, dramatic mountains, ancient archaeological sites and a wealth of Ottoman history to discover. Think Spain or Greece a lifetime ago, with prices to match. 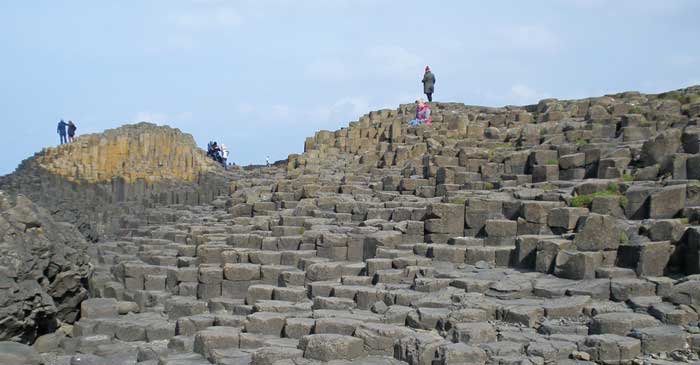 Often overshadowed by Northern Ireland’s troubles, Belfast is not the first place many of us think of visiting on the Emerald Isle. And that’s a mistake, as the city and surrounding area has heaps to offer. For starters there’s the Titanic Belfast visitor experience, W5 science and discovery centre, Ulster Museum, Antrim Castle Gardens and Clotworthy House, and great shopping, eating and clubbing. You can also head to Clearsky Adventure Centre, the mysterious Giant’s Causeway or out on a Game of Thrones location tour, for a taste of the great outdoors. 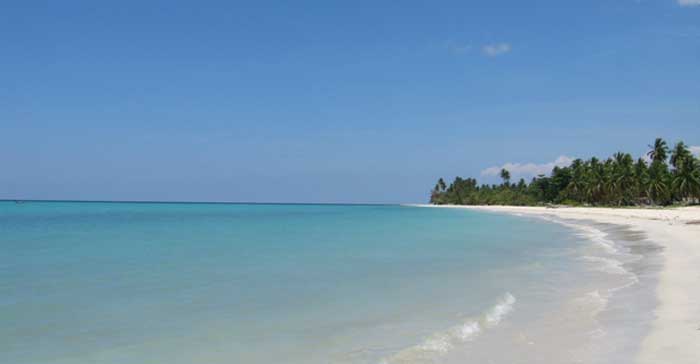 This is one to look out for: very few choose this Caribbean nation for a holiday at the moment, but that might be about to change. Following generations of poverty, unrest and violence, and the catastrophic earthquake of 2010, there are signs that some of the world’s biggest names in travel have their beady eyes on it. Carnival Corporation, Royal Caribbean Cruises, American Airlines and Hilton Worldwide have all recently invested in this part of the island of Hispaniola - which Haiti shares with the Dominican Republic. Haiti has an intriguing history (the only nation in the world created by a successful slave revolt) a distinctive culture, and, of course, stunning natural Caribbean scenery. 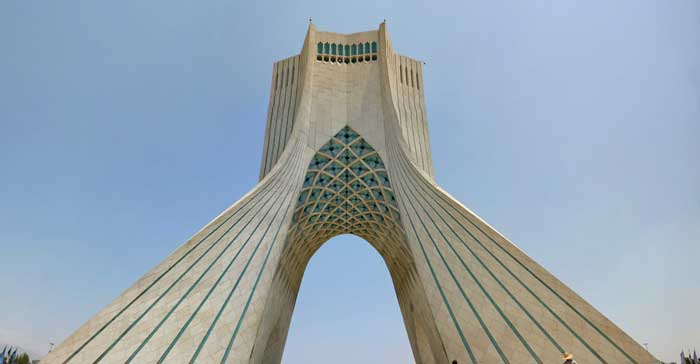 Its diverse natural landscape which includes the Alborz Mountains, Harra mangroves, deserts and coastal resorts near to the Persian Gulf and Caspian Sea, plus numerous magnificent historical and cultural highlights such as Persepolis, Pasargadae and St Thaddeus Monastery make Iran (or Persia) in the Middle East a captivating country to explore and a nature-lover’s paradise. Esfahan, Mashhad and Shiraz are the most popular tourist destinations, with most visitors hailing from Iran itself. 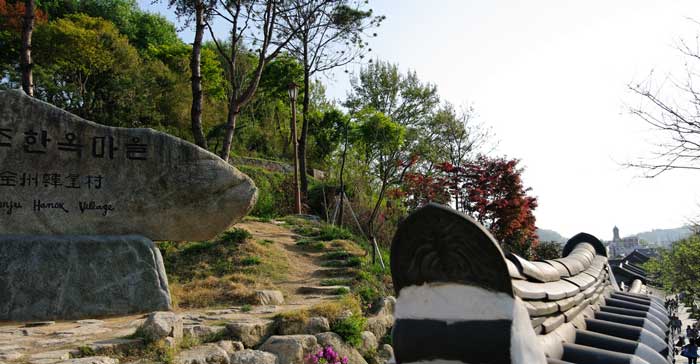 While the majority of foreign travellers avoid North Korea, the South of the peninsula makes for a beautiful long haul travel destination. The gorgeous countryside and coastline, striking mountainous interior complete with inactive volcanoes and traditional towns and villages, and vibrant capital Seoul will give you plenty to see and do. Highlights include Jeonju, Damyang, Suncheon and Gyeonggi-do.