One travel guide to rule them all. Find out everything you need to know about your magical trip to Middle-earth.

Top things to do in Middle-earth

Where to stay in Middle-earth

What to eat in Middle-earth

Top things to do in Middle-earth

What time zone is Middle-earth in?

What curreny do they use in Middle-earth?

What language do they speak in Middle-earth?

What is the average fight time to Middle-earth?

Some facts about Middle-earth

Middle-earth is a vast region made up of several countries and kingdoms in the world of Eä – what lies beyond the borders of Middle-earth is largely unknown.

Throughout the ages, Middle-earth has been home to many colourful races, seen the rises and falls of countless kingdoms, and hosted many bloody wars.

But now, with the War of the Ring over and the land having fully recovered from the blight inflicted upon it by the Dark Lord Sauron, there's no better time to explore this magical and mysterious land.

Smoking is a common pastime throughout Middle-earth and you'll be hard-pressed to find an inn or tavern without a layer of smoke hanging just above your head – especially in the Shire. Many think the popularity of pipe smoking is thanks to the wizard Gandalf, who was extremely popular among the hobbits and instrumental in winning the War of the Ring at the end of the Third Age.

There are many languages spoken throughout Middle-earth but you should be able to get by fairly easily just speaking Westron, or the common tongue. Sindarin, or Elf-Tongue, is spoken by a large number of the population too, though it has been in decline in recent years.

Anyone is free to travel to Middle-earth however some places are more dangerous than others and we'd recommend following local advice on where to go. If you're into hiking and are keen to explore places like Murkwood, east of the Misty Mountains, just make sure to keep to the marked trail and absolutely do not stray from it under any circumstances.

Your best bet is to stay in populated areas like the Shire, Minas Tirith or Dale, and then take organised tours to the historic highlights that surround them. This is a great way to see iconic landmarks like the ruins of Osgiliath, the Lonely Mountain or even Isengard, once home to the infamous Saruman the White.

The temperature varies depending on where you visit. The Eriador region is known for having four distinct seasons, with the rolling hills of the Shire particularly vibrant in the spring.

The temperature starts to increase the further east you go, with the toasty lava fields of Mordor that are heated by endless volcanic activity.

What to eat in Middle-earth

If you're after a gastronomic adventure your best bet is probably the Shire – nobody knows how to enjoy their food more than Hobbits. With breakfast, second breakfast and elevensies all happening before lunch, you definitely won't go hungry.

A popular dish is coney stew with foraged herbs and veggies, which is sometimes served with lembas bread. The simple potato is very popular too, usually boiled, mashed or stuck in a stew. Or even better: lovely big, golden chips with a nice piece of fried fish.

Best Places to stay in Middle-earth

From Elvish houses to the grandest cities of Men, there are plenty of options for your break in Middle-earth.

A top pick for first-time visitors | Best for nightlife

Nobody in Middle-earth does nightlife like Bree, which is handily located between the Shire and the Weather Hills. The famous Prancing Pony welcomes everyone though it's particularly popular with men and hobbits – and who knows how to throw a party better than hobbits?

The greater region around Bree was also thought to be frequented by Aragorn II of Gondor in the years before he took the throne. Legend goes there was a ranger named Strider who disappeared from these parts shortly before Aragorn was crowned king. 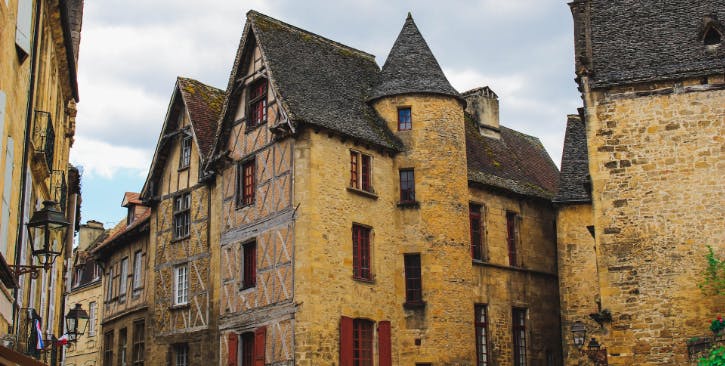 Loved by fans of horseriding | Best for those looking for adventure

The dramatic capital of Rohan is set upon a rugged hill, overlooking the sweeping plains that make the region famous.

A great springboard for adventure, Edoras acts as a gateway for countless horse-riding trips and has easy access to a number of historical monuments and natural landmarks. Perhaps take an excursion into Fangorn Forest, where it's said the trees themselves move. Or visit the ruins of Isengard, which is now a national park.

Don't forget to visit the famous Helm's Deep too – a vast fortress built into the mouth of a gorge. It was the site of the first major victory in the War of the Ring. 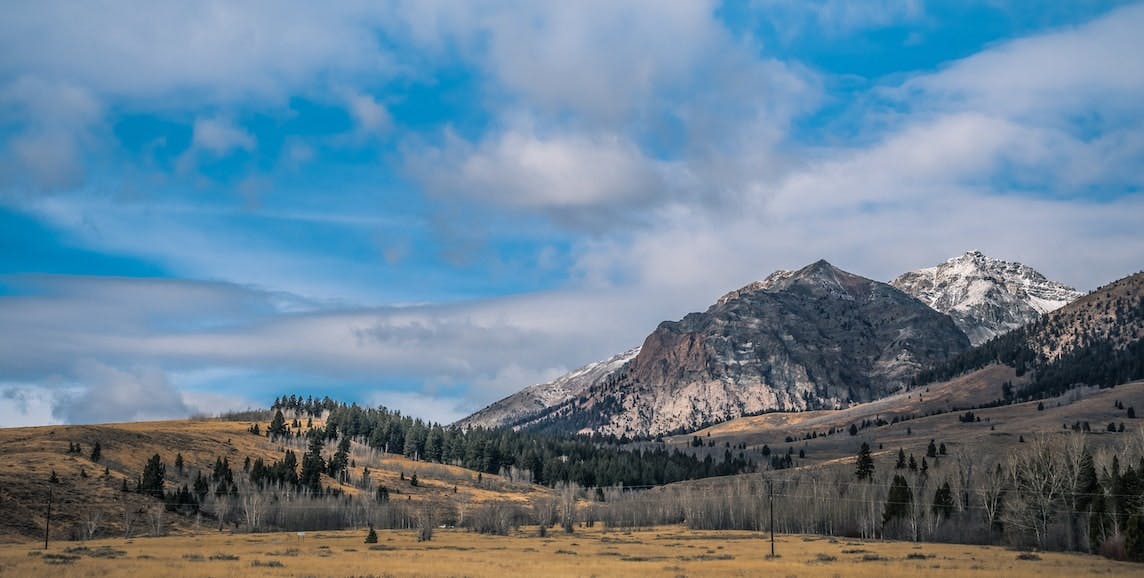 Perfect if you're looking for a city break, the capital of Gondor is probably the most cosmopolitan place you can visit in Middle-earth. The many walls and levels of the city are perfect for exploring on foot, and provide stunning views over the Pelennor Fields and the looming mountains of Mordor beyond.

You can head out on organised tours to the ruins of Osgiliath and Cirith Ungol, or even the foothills of Mount Doom, which has been dormant since the end of the Third Age. 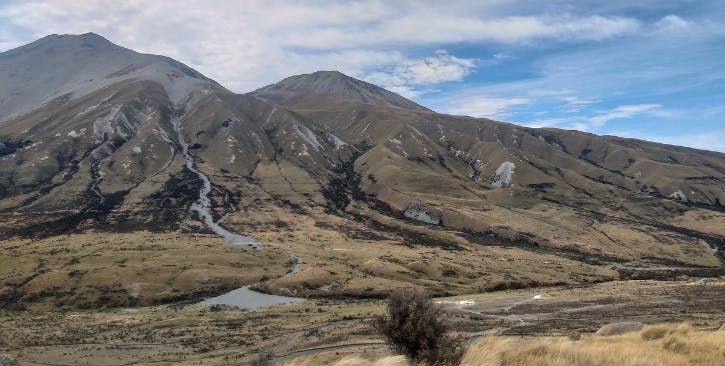 The height of Elvish hospitality | Best for a relaxing break

This gorgeous settlement is a famous Elvish pit stop thanks to its handy location as the last real place of rest for those aiming to cross the Misty Mountains. Famous guests include Bilbo Baggins, Gandalf the Grey and their company of 13 dwarves on their quest to liberate the Lonely Mountain from Smaug the dragon.

Rivendell also has the honour of being the location where the Fellowship of the Ring was formed – setting in motion a chain of events that would ultimately lead to the liberation of the free peoples of Middle-earth from the Dark Lord Sauron.