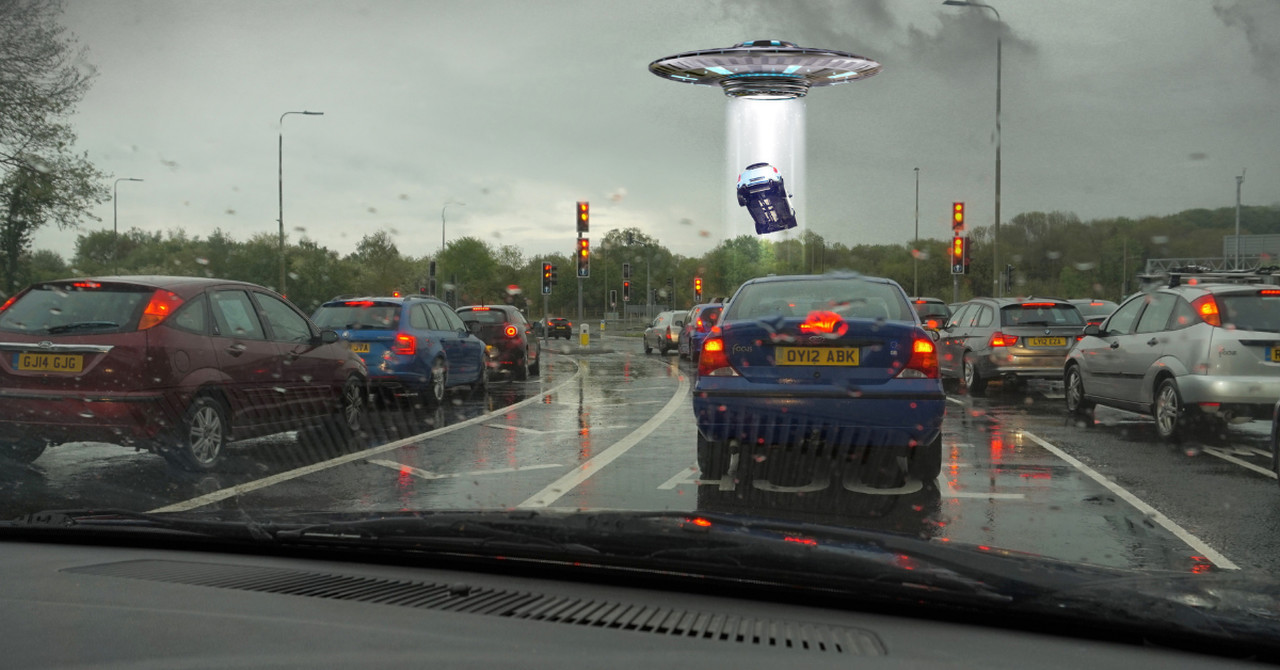 One way or another, the truth is out there, and interest in UFOs, extraterrestrials and the paranormal is no longer restricted to sci-fi aficionados, conspiracy theorists and David Icke. Indeed an entire travel industry has sprung up to cater for those looking to visit iconic locations in modern UFO folklore, in the hope of having an out of this world experience*.

With that in mind and to celebrate UFO Day, take a look at our top picks of the best destinations for seeing UFOs. 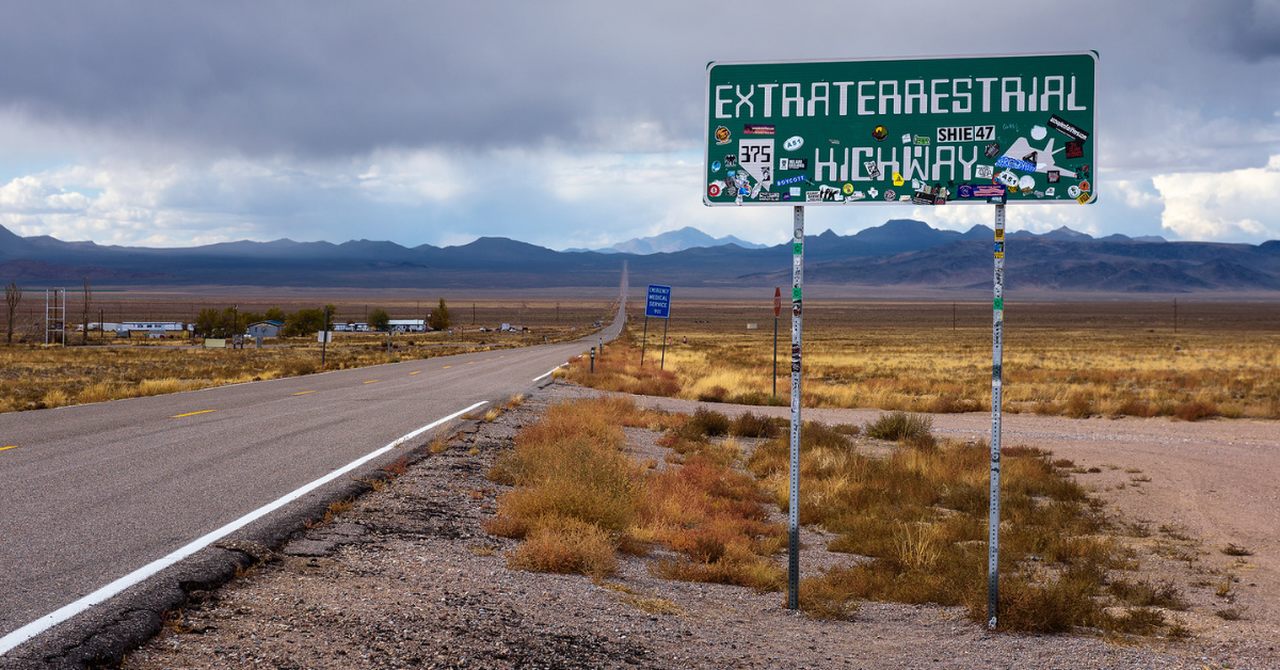 Starting with one of the most secretive locations on the planet, we have Area 51. This military installation can be found about 100 miles north of Las Vegas, nestled amongst the wilderness of the Nevada Desert. Although it was formally acknowledged to exist for the first time in 2013, don’t expect to be able to drive up to the front door; this is still very much a restricted area of the ‘trespassers-will-be-shot-on-site’ variety. This has led to persistent rumour and speculation that the base is used to store alien materials and build aircraft using otherworldly technology.

So alas, you can’t enter the compound itself. But fret not!

Many tour operators will take you as close to Area 51 as legally possible, as well as nearby UFO hotspots. While you’re there, make sure to visit the nearby village of Rachel for a drink at the Little A’Le’Inn, a hotel and restaurant that caters almost exclusively to UFO tourists. ETs and Earthlings alike are welcome! 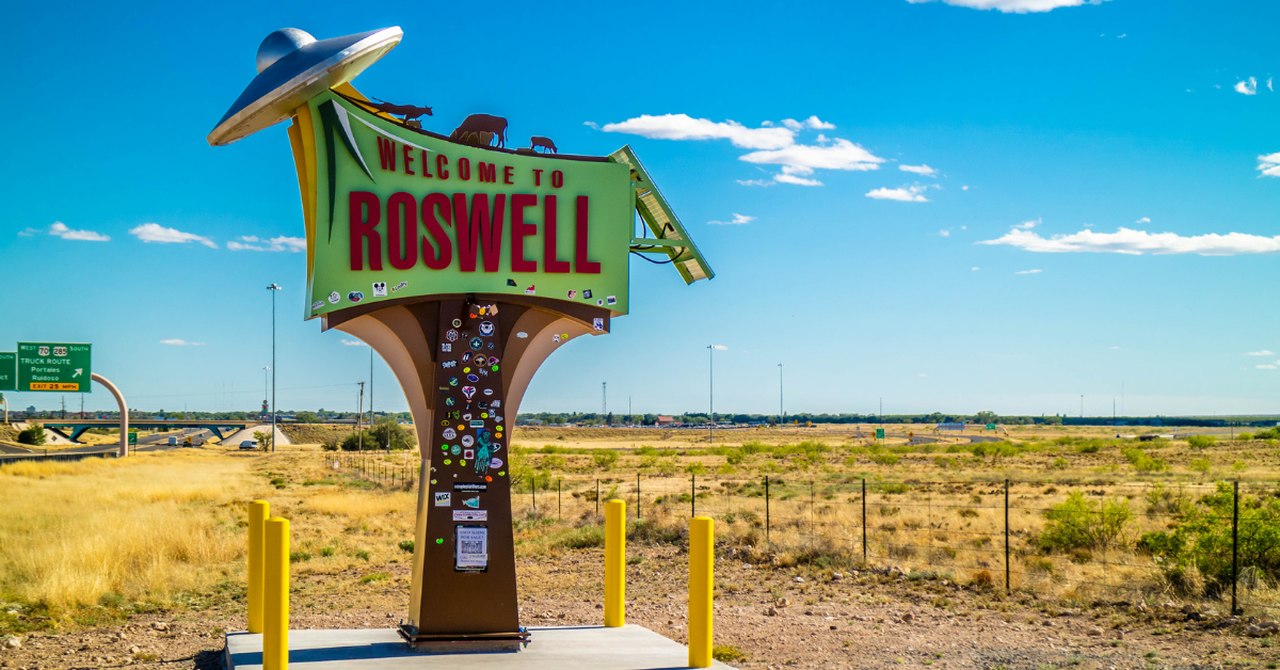 If you’ve exhausted Area 51, but fancy another stop to satiate your extraterrestrial wanderlust, then consider a trip down to Roswell, New Mexico. The site of the most famous alleged flying saucer crash in history, it was here in 1947 that modern UFO hysteria began.

It’s not particularly easy to get to the original crash site, nor is there really that much to see if you do get there. Instead, we recommend a pilgrimage to the International UFO Museum and Research Center, which houses a collection dedicated to uncovering the truth about the ‘1947 Roswell Incident’.

The town also hosts an annual UFO Festival, during which like-minded truth seekers gather to celebrate all things extraterrestrial and paranormal. It’s generally a lighthearted affair, with plenty to enjoy for both believers and sceptics. 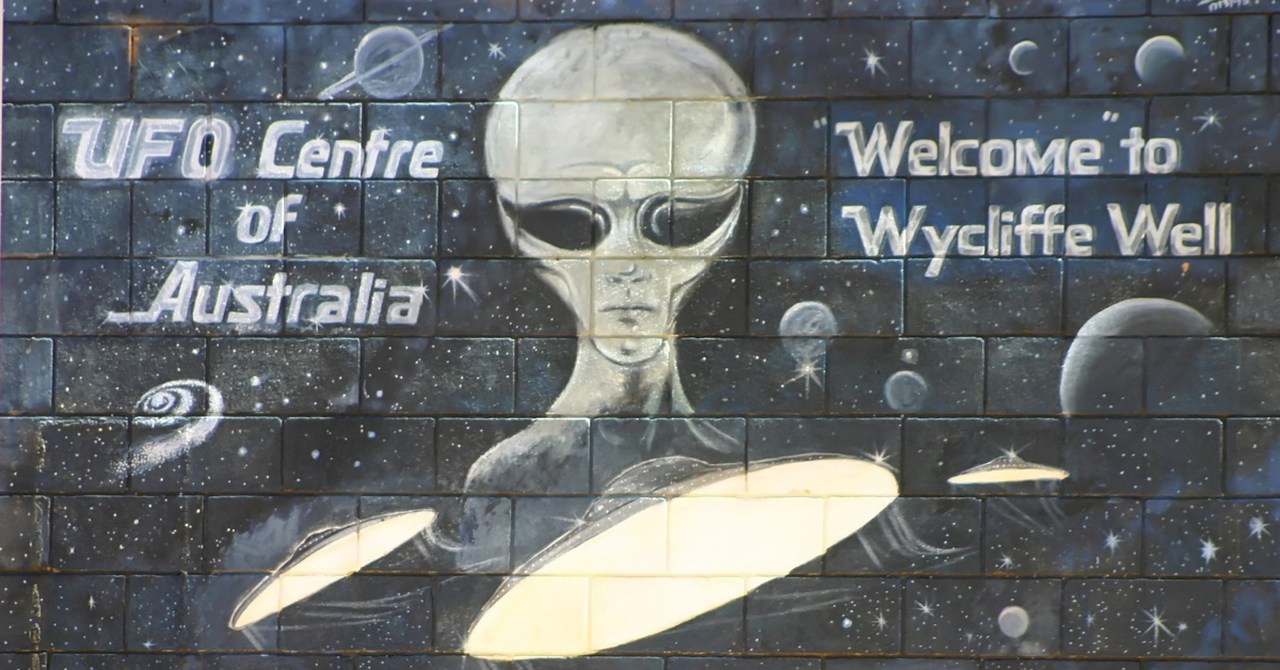 Although the US is often thought of as the epicentre of UFO culture, it’s by no means limited to the States. Nowhere is this more evident than Wycliffe Well, located in the Northern Territory of Australia. Colloquially referred to as the country’s ‘UFO capital’, a high concentration of sightings have been reported since the Second World War. Most of these sightings were documented in a local records book until said book mysteriously went missing during the 1990s. Whether it was a result of a government coverup or a simple clerical error, it hasn’t taken long for a new record book to fill up with recent sightings that persist to this day.

According to locals, you’re more likely to see UFOs between May to October, during which one local tour operator claims “If you stayed up all night looking, you would be considered unlucky not to see anything, rather than lucky to see something.”

If you find yourself Down Under, a visit to Wycliffe Well is your best bet for running into little green men. 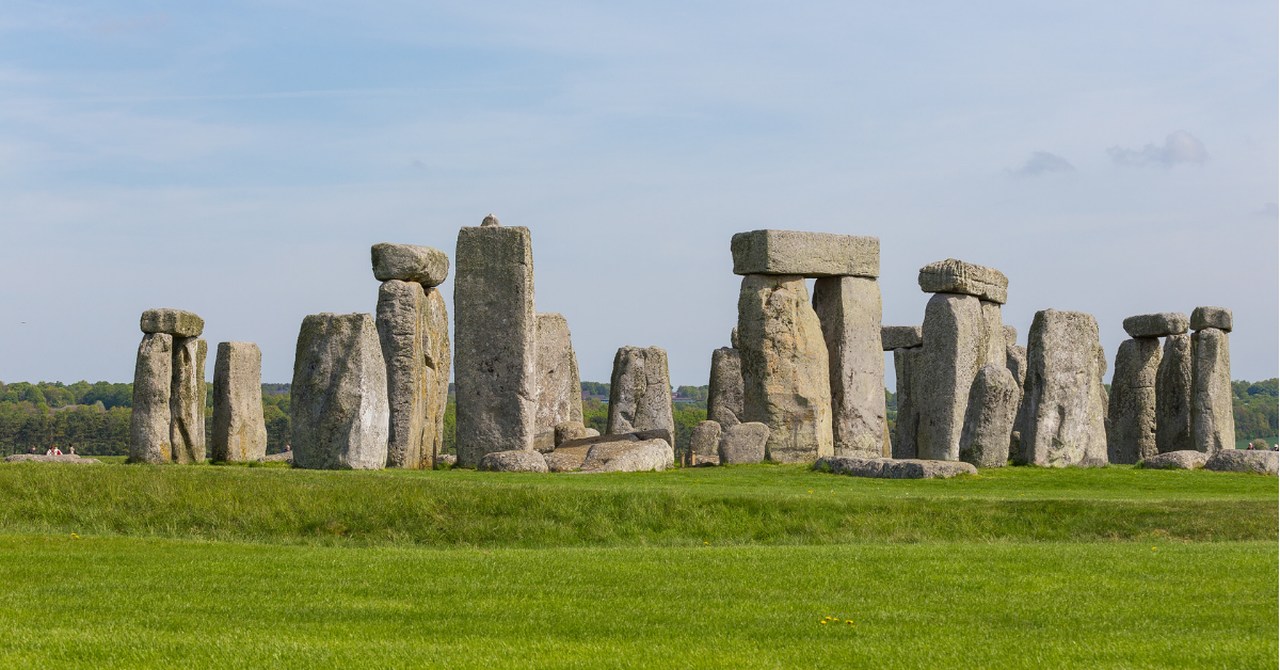 If you don’t fancy travelling halfway around the world to experience your own closer encounter, don’t despair. It would appear the aliens are already among us.

That is if you believe the word of UFO hunters that flock to Wiltshire in the hope of spotting strange lights in the sky. Many also posit that Stonehenge is effectively a helipad for saucers, and will camp out in the hope of being beamed up. Unfortunately, all this furore has led to some high profile hoaxes including crop circles and doctored footage, harming the credibility of other accounts of supposed otherworldly experiences. But there’s no denying that this leafy county is imbued with a mysterious aura and remains a hotbed for the unexplainable.

*Come for the fun, stay for the puns.

Make your trip out of this world with Holiday Extras!

If your wedding list has skipped the traditional toasters and crockery in favour of getting your guests to chip in for the honeymoon, Honeymoon Extras is for you. 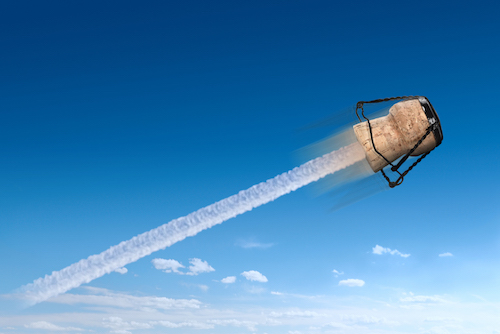