Most Populated Countries in the World

With 6.8 billion people on the planet, it is amazing that there is still space for more. The majority of us live in cities, over 50% making homes in urban areas. The rest are spread out through small towns, countryside, and isolated regions. Amazingly, there are still some places on Earth where you could go days without running into another human being. There are also places where you barely have room to move.

These nations represent the most extreme ends of the spectrum- the most and least densely populated countries in the world.


The Most Crowded Countries 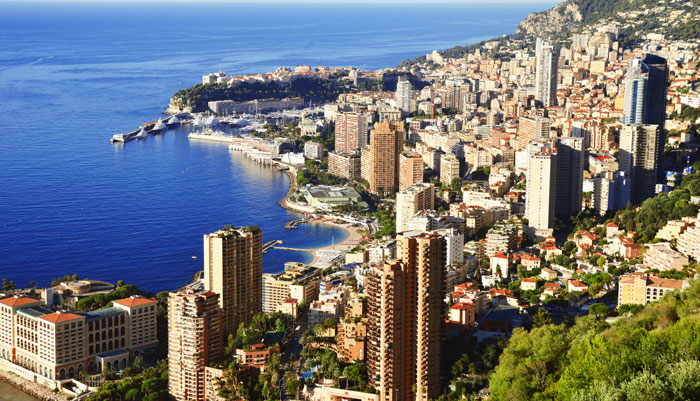 Surprisingly, one of the most densely populated states is Monaco with around 38,000 people tucked into an area of 195 hectares. This tiny country is near the South East of France and most famous for its casino and the Monaco Grand Prix. One wonders if the fact that there is no income tax may have something to do with its popularity. 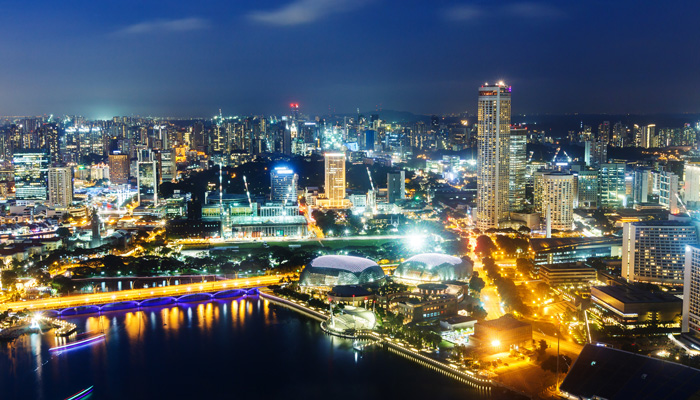 Another packed country is the island state of Singapore, home to around 5.4 million people in a space of 710.2 km² . Perhaps because of its number of inhabitants, Singapore has some notorious rules and regulations including fines for not flushing a public toilet, chewing gum or bungee jumping. 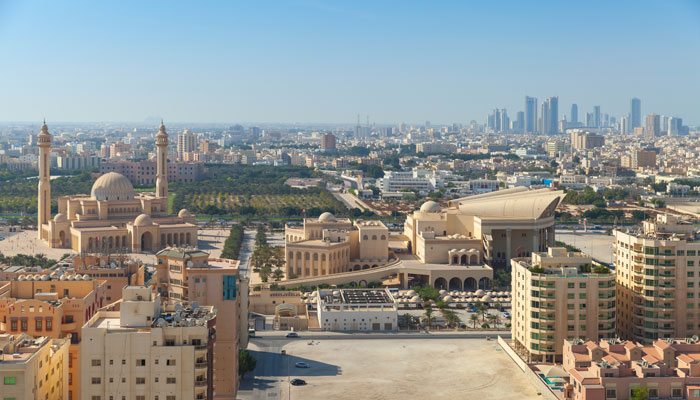 Another island country makes the list, this time Bahrain which attracts people from all over the world eager for a taste of its fast growing economy and Middle Eastern glamour. If this country is on your list, visit the FCO for the latest travel news, as disruptions are common. The population stands at around 1,234,571 in an area of 750 km² . 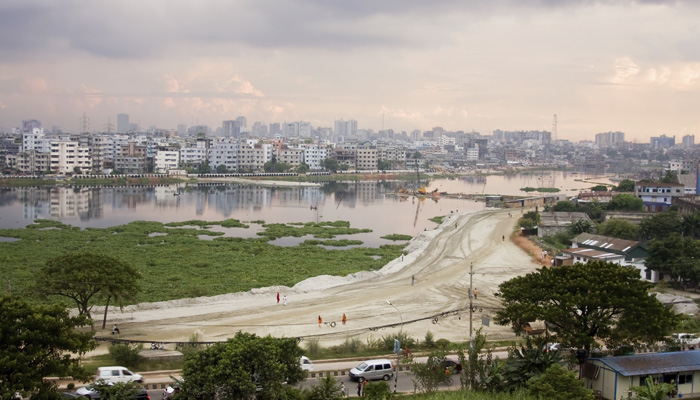 Next to India, you'll find the small nation of Bangladesh, with a population of around 156.6 million crammed into an area of 1119 km². Whilst this has traditionally been a poor nation, many economists are predicting that the next few years will see much growth, mainly because of its attractiveness to foreign investors. 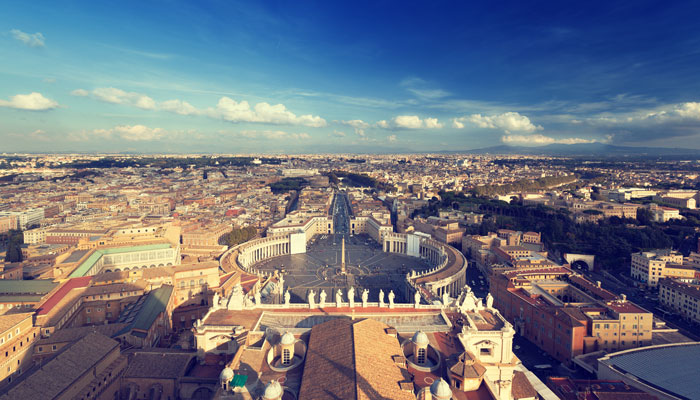 Believe it or not, this is a country where the tourists might actually outnumber the inhabitants, and yet it's still high on this list. The reason is size. Here less than 1000 people fit into a space that's under half a square mile. This mini-nation also boasts the highest number of artworks per square metre too, with the Vatican museum, St Peter's and the Sistine Chapel all dripping with works of art. 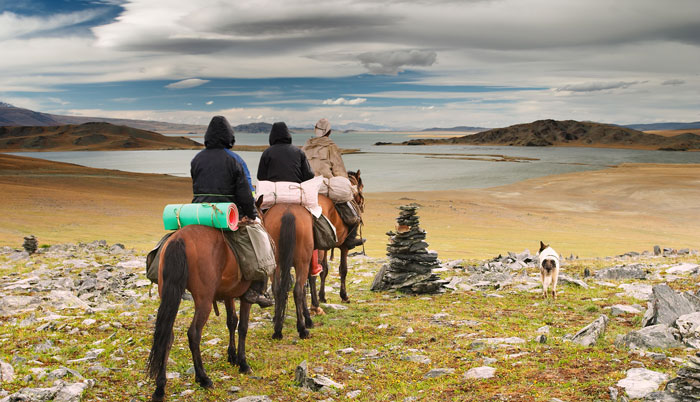 Mongolia, famous for the Mongol Rally, is home to around 2.6 million people in an area 1,564,116 km² . Bordered by Russia and China, it's a country notoriously difficult to get to, with much of its population nomadic by nature. Almost half of the population live in Ulaanbaatar, the capital. 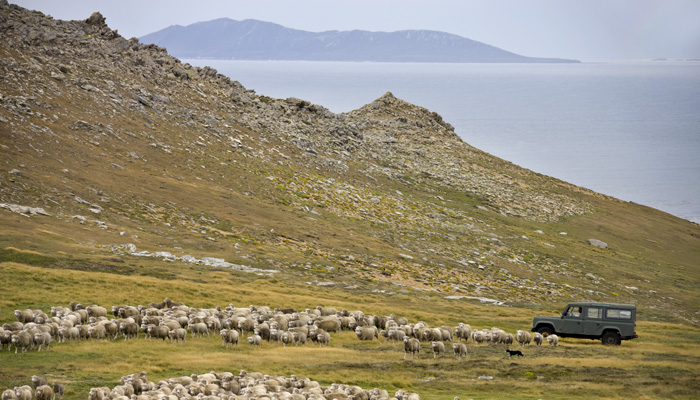 We may have thought them important enough to go to war for, but the Falkland Islands are still very sparsely populated. A population of only 3,000 has made an area of 12,173 km² their home. Most live on the two main islands, but with almost 800 smaller ones, it is easy to see why sheep outnumber locals almost 200 times over. 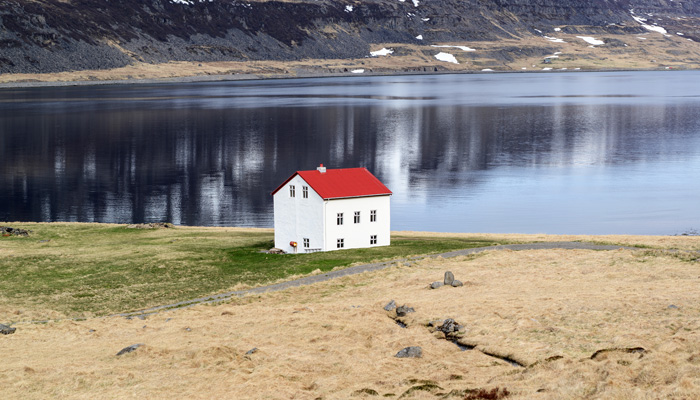 If you've seen the film Walter Mitty and wondered if Iceland really is quite as deserted as that, the answer is yes. A mere 300,000 people have 103,001 km² to roam around in, apart from the odd volcano that gets in the way. The sheer expanse of uninhabited space, together with natural features like geysers, makes Iceland a fantastic destination for photographers to play around with stunning landscape shots. 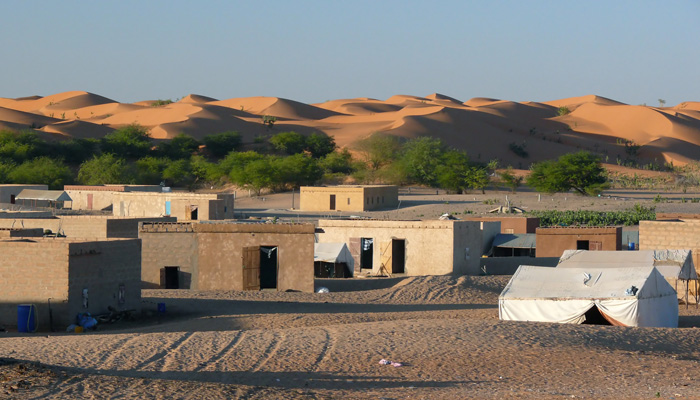 Next to Senegal, Mali and Morocco lies Mauritania which is home to a mere 3 million people in a region of 1,030,700 km² . The people of this desert Islamic country are mainly nomadic, but due to a high threat of terrorism and kidnapping, many governments have advised to avoid the country for non-essential travel. 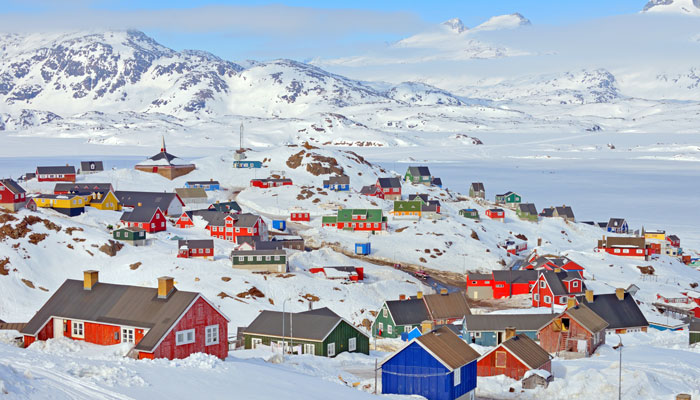 Although a province of Denmark, Greenland is self governing. Around 57,000 people live in this ice covered landscape of just under 3 million km² . With ice of up to 4km thick under threat from global warming the future of the native Inuit people is unsure. With stunning wilderness landscape, Greenland has a reputation for being an expensive destination: with hardly any roads you'll need to consider walking, helicopters, boats or even a dog-pulled sled.

Planet Earth is an incredible place, and one that we are all very lucky to call home. From the nature to the crowds, there is always something new to learn and somewhere new to explore.