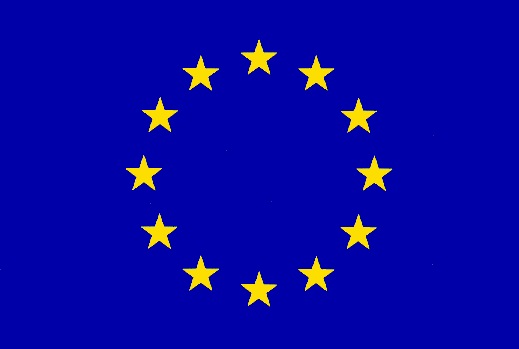 Despite new EU regulations on price transparency, What Consumer has found that low cost airlines are still not being completely open about air fares.

New EU legislation came into force on November 1st making it mandatory for airlines to include all taxes and charges in their published ticket prices.

But What Consumer – a consumer portal providing advice on consumer rights – has surveyed some of the most popular budget airlines in the UK and found that although taxes and fees are included, the advertised price is never the price consumers end up paying.

"Airlines will always quote the cheapest possible fare available at some point during the dates specified – chances are that this price will not be available on the day you want to fly,” comments Catriona Bright from What Consumer.

“In addition to this, fares quoted are one-way, which is just as unrealistic as you’ll probably want to come back at some point,” Bright adds.

In a ‘sweep’ of low cost airlines including easyJet, Ryanair and bmi, What Consumer found that optional extras such as priority boarding, baggage and travel insurance are still routinely included as standard rather than on an opt-in basis as required by the new EU regulations.

The What Consumer survey of no frills airlines reveals how a variety of extras can make the total cost add up. The survey looked at charges for seat allocation/priority boarding, airport check in, checked baggage, sports equipment or musical instruments and fees for infants, as well as call centre charges.

Ryanair was consistently found to charge the most for these extras, including £8 for checked baggage, £4 for airport check in, and £6 for seat allocation/priority boarding each way.

The survey also looked at the thorny issue of debit/credit card charges. “Unfortunately for consumers, the inclusion of taxes and surcharges does not cover the controversial payment handling fees, which most airlines charge for debit as well as credit cards. In the case of Ryanair, this is currently £4 per adult, per one way flight!,” says Bright.