Holidays are back and we're here to help!

While travel was on hold we've upgraded our service to get you the help you need in lightning-quick time. We're back and faster than ever. Our team is ready to help in any way we can - the easiest way to reach us is by live chat (check our opening times). Or if something has gone wrong and you'd like to give us some feedback, get in touch with our dedicated customer team and we'll look into it for you.

We've worked hard on our flexibility and introduced FLEXTRAS - if you buy your holiday extras from Holiday Extras, you'll be getting the most flexible terms anywhere. We're also investing heavily in our app with a big focus on HEHA! - The Holiday Extras Holiday Assistant which makes it even easier and even faster to search, book and save.

You're welcome to email me about anything at all - ideas, suggestions and feedback. I read every email and will make sure your query is swiftly actioned with the right people. If needed I'll follow up in person too.

Thanks for choosing Holiday Extras. Wishing you safe and happy travels.

I have been working with Holiday Extras since 2011 as a creative consultant. My career began at Saatchi & Saatchi in the mid eighties. 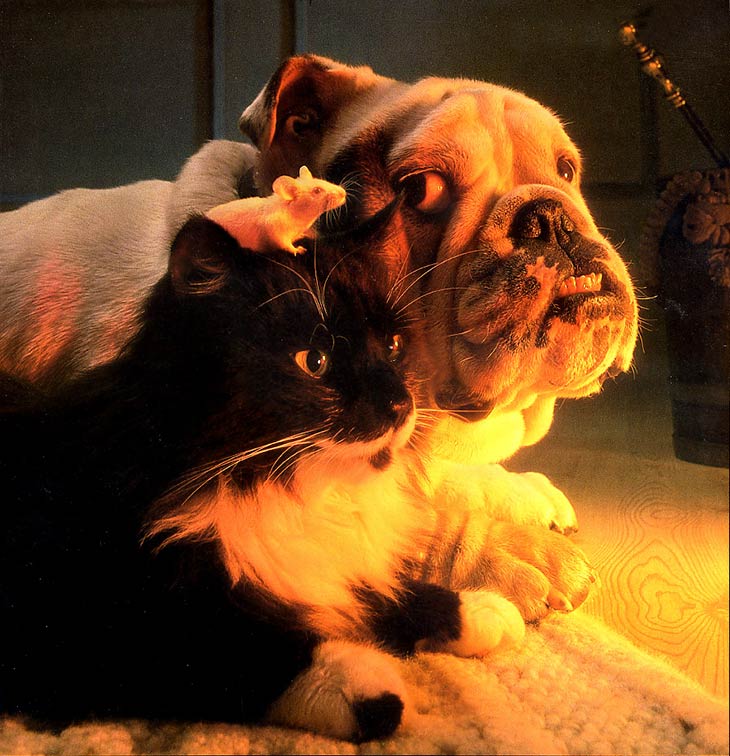 Award winning campaigns that I have created include the Solid fuel advisory councils 'Furry friends' TV commercial, which was voted as one of the nations all time favourite advertisements. 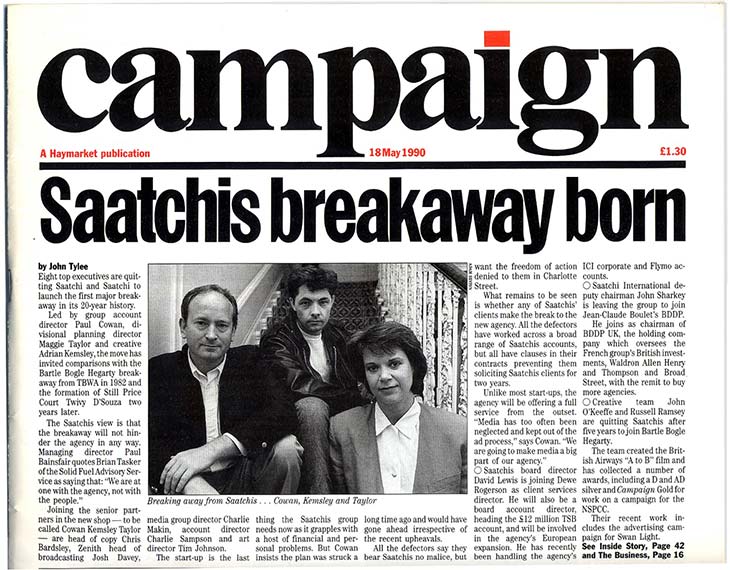 In 1989 I was appointed to the board and promoted to creative director and after seven years I left the company to start my own agency called Cowan Kemsley Taylor. We won plenty of business and gained awards for excellence, but sadly became victims of the recession. 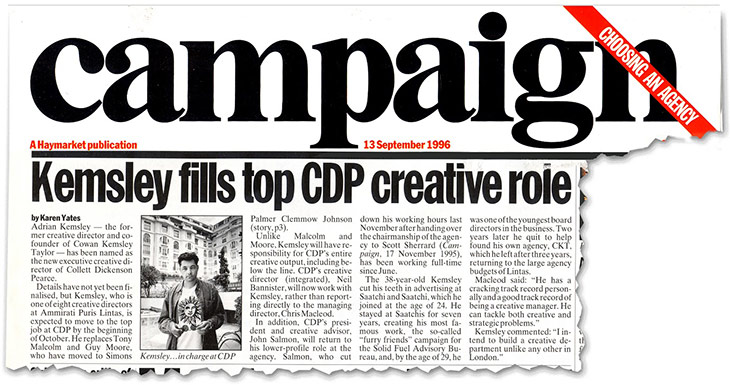 I then became executive creative director of CDP, working on major accounts such as Honda, Canon and P&O cruises.
After several years with the agency, I decided to start my own creative consultancy working with a variety of clients including ABF foods, SAB Miller, Boots, GSK and of course, Holiday Extras. 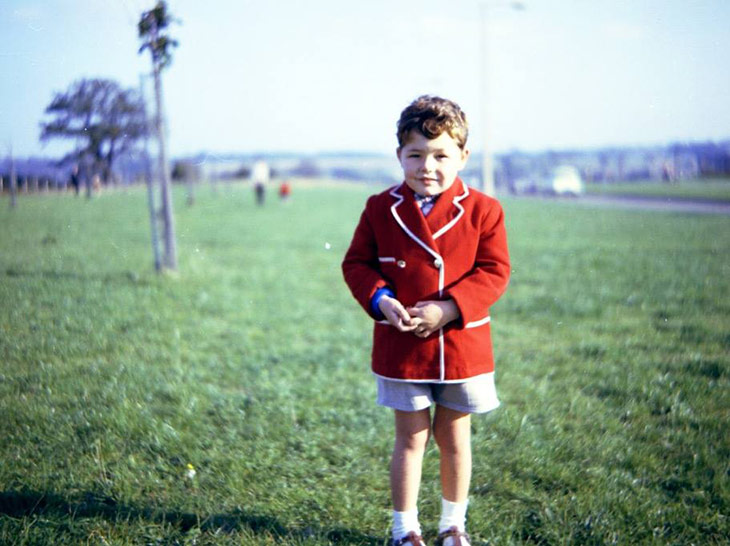 I grew up in Harlow and was an academic non-starter. It was only decades later when all my children were recognised as being Dyslexic, that I realised that they had inherited the condition from me. From that point I never pressurised my kids to pass exams. My focus was/is to make them feel confident as individuals in whatever career they wish to pursue.


Life outside of Holiday Extras 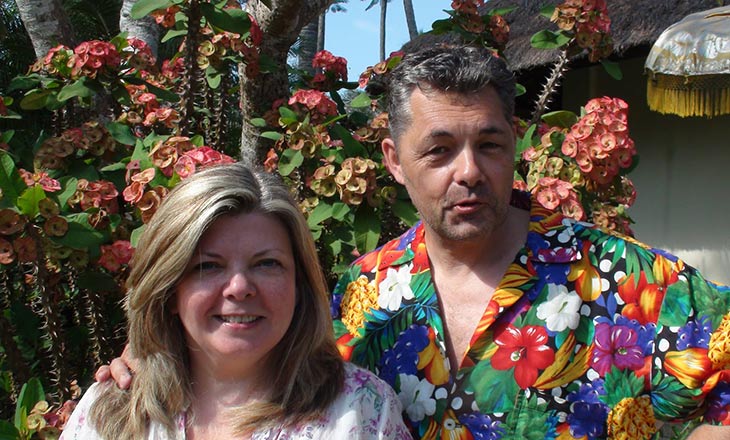 I met my wife Geraldine when I was 22 and before we decided to get married we spent ten years exploring far flung locations. This gave us a love of travel and exploration which we still enjoy today (except now it's a little more expensive with three kids in tow).

My career has taken me around the world. I have shot in locations I would never have had thought of going to, from the deserts of southern Australia to the mountainous terrain of the Andes - to the wilderness of Death Valley. 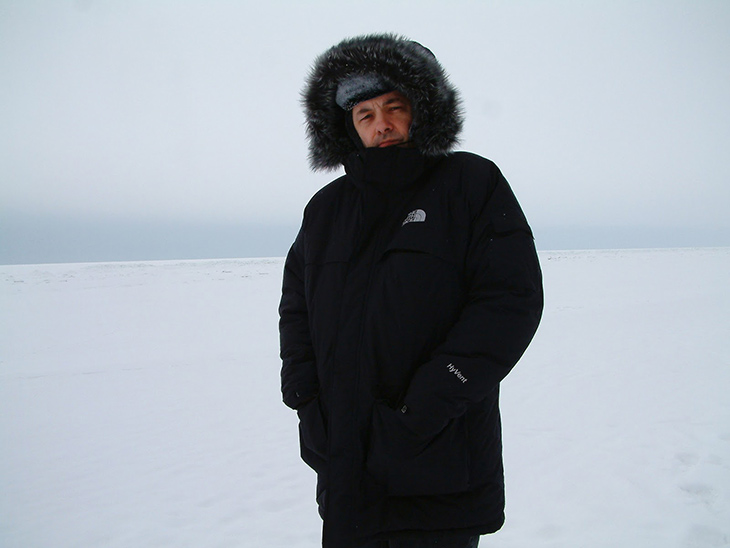 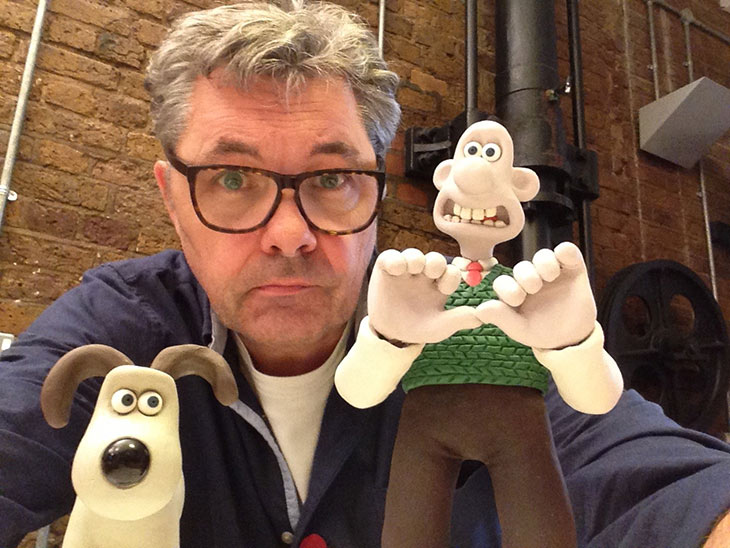 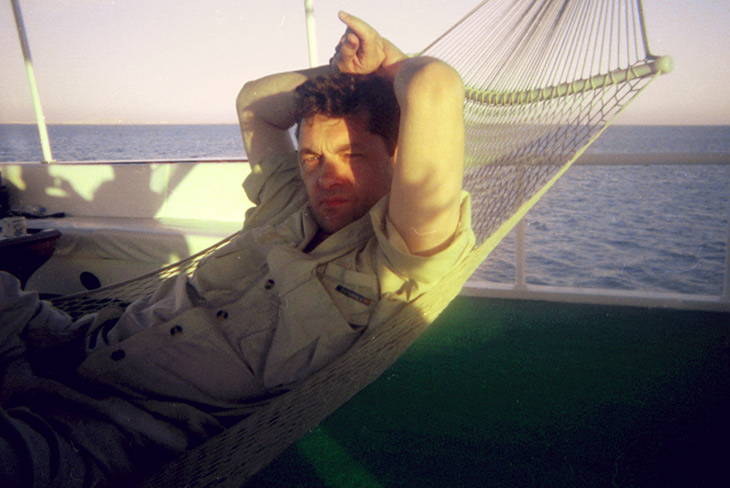 The locations are a bonus, but at the end of the day it's all about the creative idea. The idea is king. It's what's remembered and I'm proud the legacy of those ideas are still relevant today, being as powerful as when they were first created.

Our oldest daughter Katherine is 25 and works in the film production industry. We also have 19 year old twins, Louis and Georgina. Louis is studying at Oxford and is about to commence a year in Chicago on work experience within the event and international hospitality industry. Georgina is studying sculpture at Brighton university. 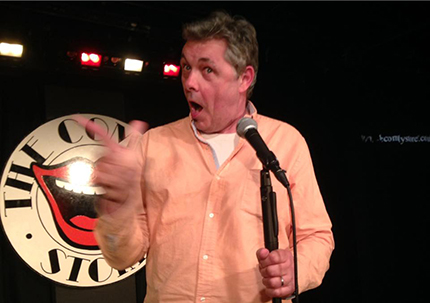 I don't really have any.
I'm very lucky in that what I do is like a paid hobby to me. I love problem solving, creating things that inspire people to do things. I love to entertain and surprise.
One day I will write something other than advertising. Not sure what that is yet. Not sure when. Probably when I get bored with what I'm doing. So, no time soon. 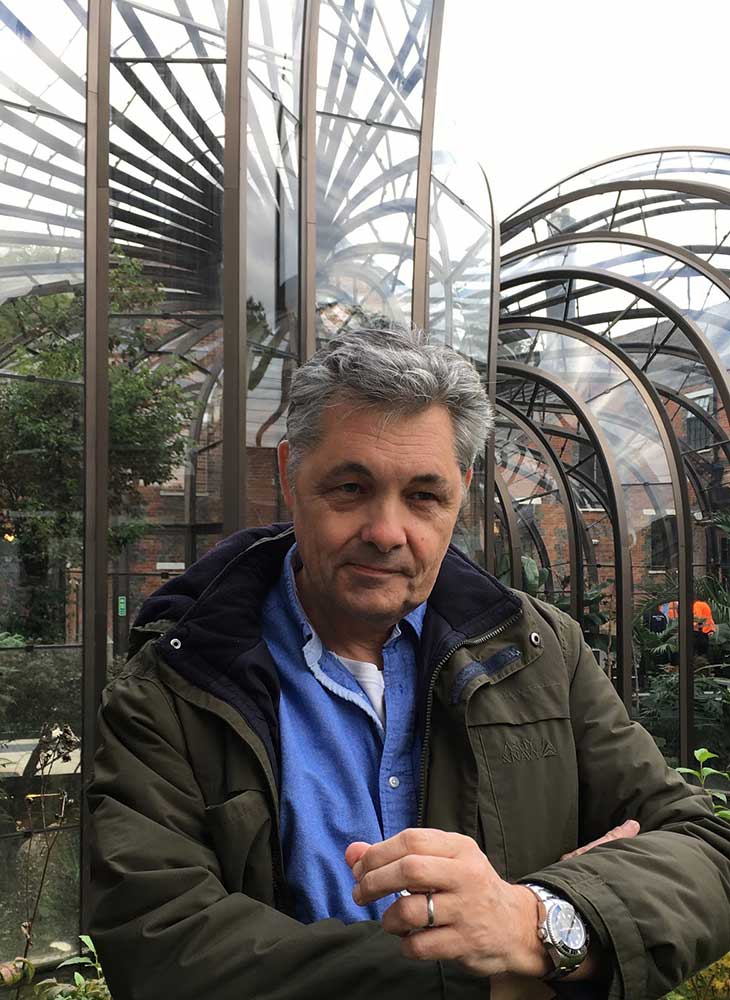