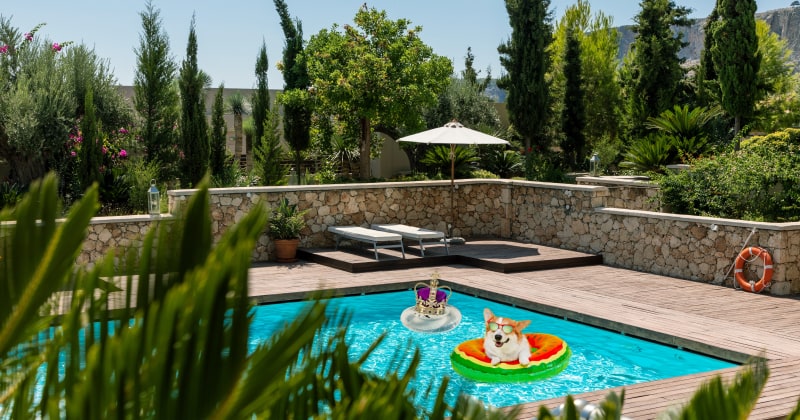 Have you been to more countries than the Queen?

Tell us which countries you've travelled to and we'll tell you whether you're more worldly than the Queen.

Famously the most travelled monarch in the world, Her Majesty Queen Elizabeth II has (by our calculations) visited 117 different counties and overseas territories since her coronation in 1952. You might think you're worldwide, but we'd be amazed if you've been to even half as many countries as the Queen.

Select which countries you've visited below...

Central America and the Caribbean

You've been to 0 countries!

Are you secretly the Queen?

If you're not then congratulations, you've (somehow!) managed to visit even more countries than the Queen. You're true travel royalty and should travel like it. Next time you fly, let us treat you to a 5-star hotel at the airport.

If you've visited more than 54 countries, you've travelled more widely than our next king.

Prince Charles only started making official visits in 2014 and in eight years he's still racked up an enormous 54 different countries and territories. If you've visited more than 54 countries, you've travelled more widely than our next king. Next time you fly, roll up to the terminal like a king and let one of our meet and greet chauffeurs collect your car from the door and park it for you.

So far clocking up 39 official visits, if you've seen more countries than that you're a Prince amongst travellers (and like every prince you should start your next trip by relaxing in one of our airport lounges).

Prince William's first visit was to Australia when he was nine months old so he's had a bit of a head start.

The Prince of Wales and the Duchess of Cornwall often travel on official engagements together, and by our calculations she's visited 32 different countries in her official capacity - so if you've scored more than 32 countries you're a travel Duchess.

Travelling together, William and Kate have seen 20 different countries in their official roles so if you scored more than 20 and you've seen more places than our ultimate royal power couple. Next time you fly, travel like a Duke and Duchess by driving to the airport the night before and treating yourselves to an airport hotel so you can wake up refreshed for your holiday moments from departures.

The Sussexes made seven official visits before they renounced their senior royal roles, so it's just eight countries to beat their official tally. If you've scored eight or more countries maybe you should follow them and travel like a US celebrity rather than a British royal by taking a limo to the airport next time you fly.

Queen Victoria visited a lot of European countries in her long reign, but it was so long ago almost all of them have since become parts of Germany, France or Austria. So it's only a total of six modern countries - meaning if you scored six you're a travel Empress.

Henry VIII only ever went overseas once - to France to wrestle the king of France, lose and sulk about it. If you've got a couple of foreign trips under your belt you're beating Henry (but he's probably still ahead on wives). 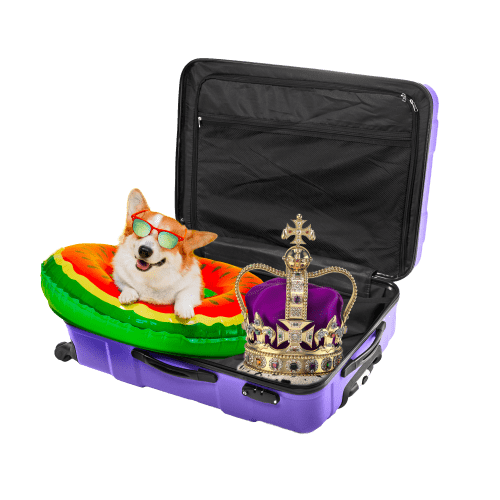 Fancy a royal start to your next holiday?

Enter via the button below for your chance to win:

🗺 Queen on the go 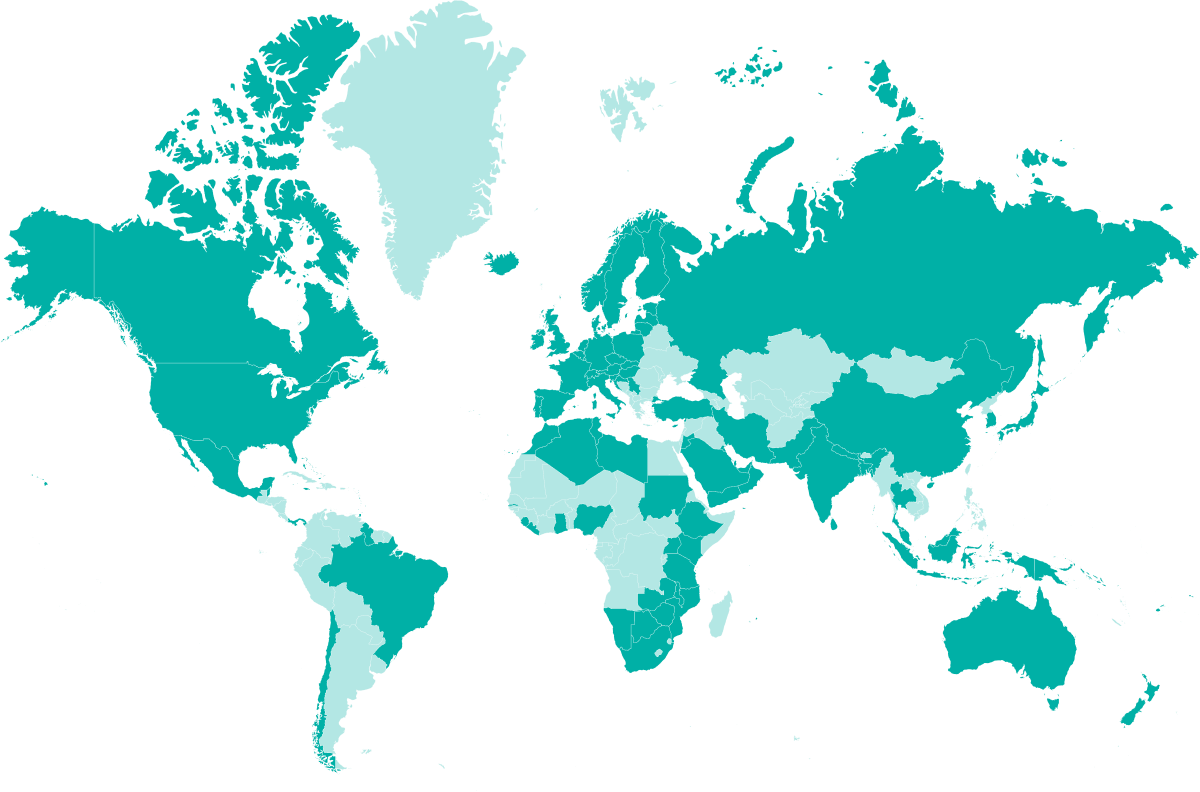