The shortest day of the year. The world's most mysterious monument.

Cultures across the world and throughout the centuries have held midwinter as a special time for ritual, reflection, renewal and reconnecting to nature. What better place to mark the winter solstice than the most iconic sacred structure in Europe? 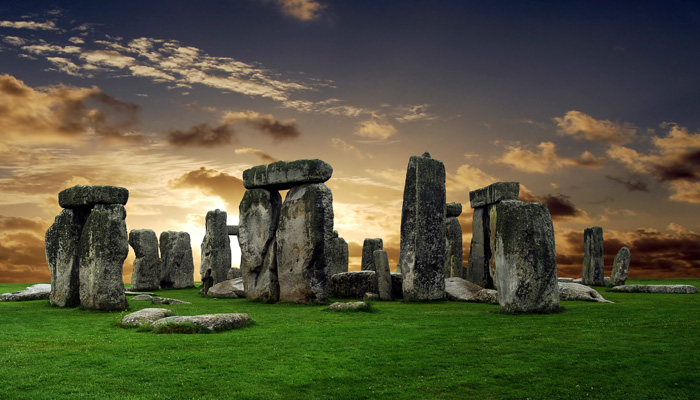 An unremarkable A-road on Salisbury Plain in Wiltshire leads you to this world-famous ring of prehistoric standing stones. Stonehenge is at the heart of a 6,500 acre World Heritage Site and is thought to have been constructed between 3,000BC and 2,000BC. Ancient cultures built such structures to align with the sun at specific times, some performing sacred rituals at sunset each day to ensure its return the next day.

Prehistoric winter solstice customs hint at some of our own Christmas traditions, including yule logs and shaman who returned with gifts for the people.

Nowadays, 21st century druids, pagans, revellers and the generally curious gather at Stonehenge during the early hours of either 21 or 22 December every year (the actual shortest day will depend on the position of the sun). Around 1,500 visitors take part or witness ceremonies led by the senior druid, Pagan celebrations and the sun rising above those awe-inspiring slabs.

A sight you can't see every day, the winter solstice at Stonehenge is a great bucket list experience and will take you back to basics when it comes to human spirituality and belief.

Plan Your Winter Solstice at Stonehenge 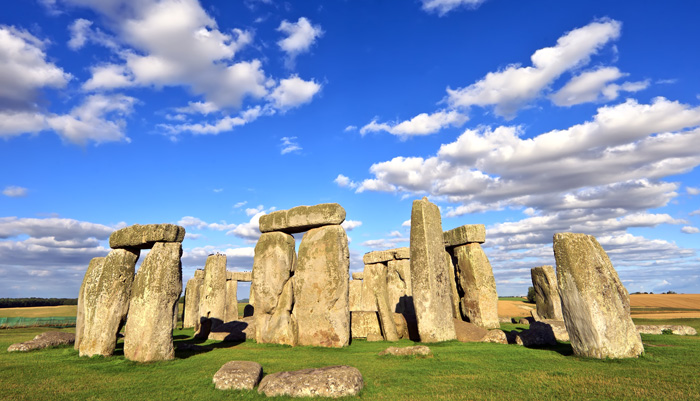 There's obviously only one day in the year you can celebrate the winter solstice, so you'll want to get organised well in advance. The site is managed by English Heritage which allows free access for the winter solstice and similar events. The shortest day gathering at Stonehenge is less crowded than its summer solstice equivalent, but traffic is always an issue in the area.

English Heritage publishes opening times on its website in the months leading up to the occasion, so keep an eye on this - usually between 7 and 9am for sunrise. For visits on other days you'll need to pre-book your tickets online. If you're getting to Wiltshire under your own steam, keep an eye on traffic alerts and book your parking beforehand if you want a disabled space (details are given online).

There's more to do than gawp at the stones and intriguing characters at Stonehenge: a snazzy new visitor centre featuring fascinating exhibitions, five Neolithic houses, a shop and cafe, of course. Modern day structures were recently removed from the immediate area surrounding Stonehenge to return the landscape to its original state. And for the first time ever, around 300 prehistoric artefacts discovered at the site are on display, including human remains.

Remember to bring your torch, wellies and foul weather gear for the celebrations - plus a change of clothes if you think you might get down and dirty! You can download a free audio tour in English to your smartphone before you go, or grab the version available in 10 languages when you get there.

Get the Full Stonehenge Experience 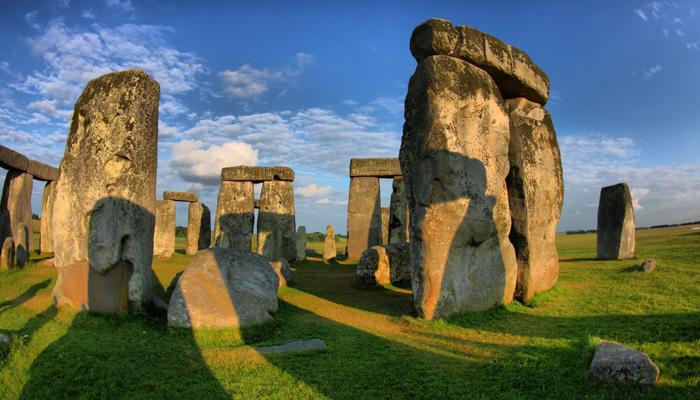 To really make the most of your Stonehenge winter solstice experience, book a night or two in a hotel and give yourself plenty of time to explore the World Heritage Site and local area in full. Salisbury and Bath are lovely historic cities nearby and there's also Old Sarum, an Iron Age fortress, just a 10 minute drive from Stonehenge.

You won't regret putting the winter solstice celebrations at Stonehenge on your Bucket List: a much-needed injection of reflection and spirituality at this frantic time of year, in a unique setting.