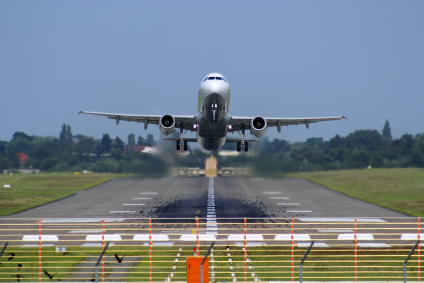 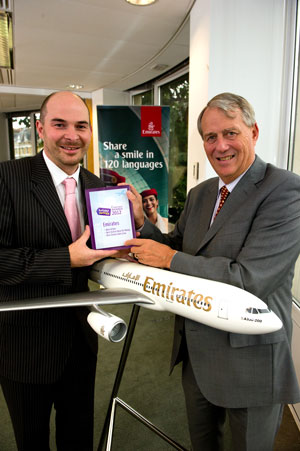 Great airlines keep innovating, and they stay at the top of their game when it comes to their customers. The world's best carriers know that outstanding service on the ground and in-flight is the key to their reputation - and will bring passengers back time and time again.

When our intrepid HolidayExtras.com travellers check-in and board their flights they're hoping for an efficient ground service; a friendly, helpful crew; comfortable seats; clean loos; great food and entertainment; and value for money. And then there's that little something extra that rockets the whole customer experience onto another level…

Some of the world's leading airlines can now provide a seat you can sleep in more soundly than your own bed; cutting edge entertainment systems through which you can use your own devices; menus to rival the best fine dining restaurants; and an inflight team that knows what you want before you've even thought of it.

Singapore Airlines and Emirates regularly top the world's best airline lists and are both past winners of the best airline award at the HXCAs.

Shortlist for the Best Airline category 2012

Images from the 2012 awards 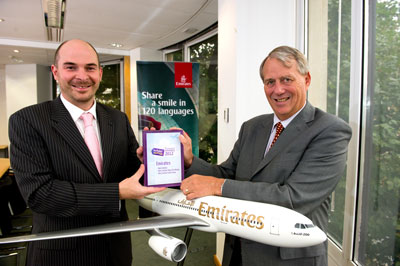 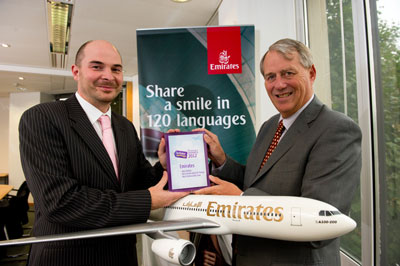 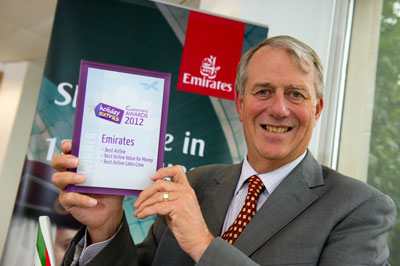 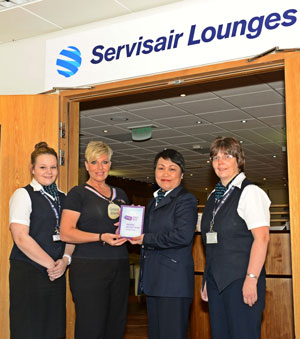 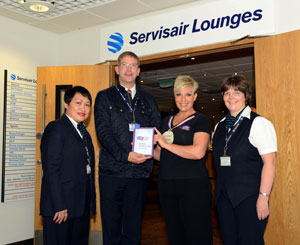 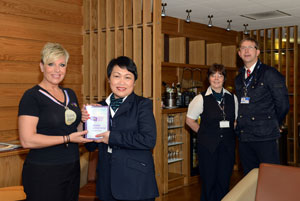 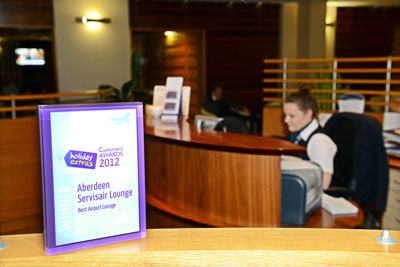 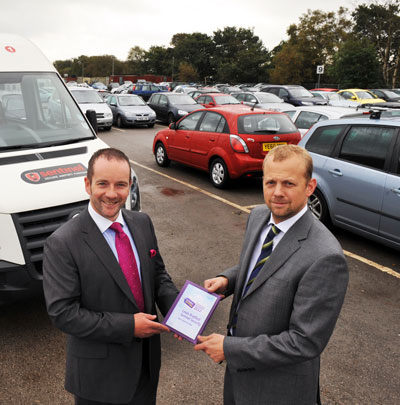 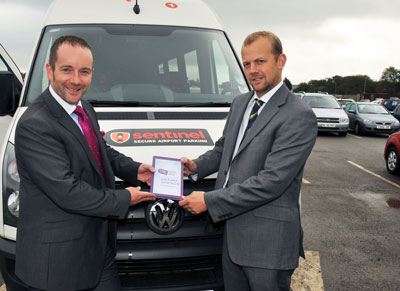 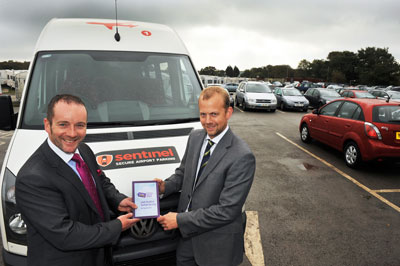 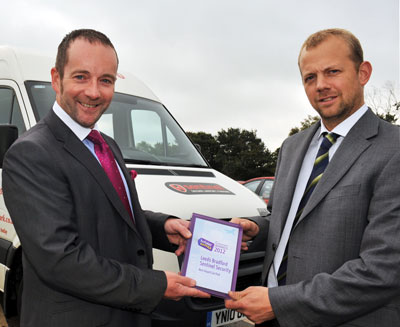