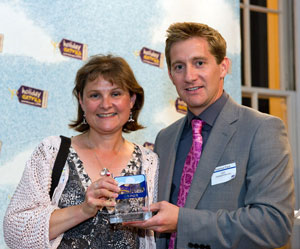 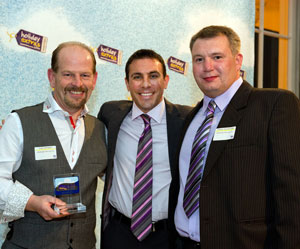 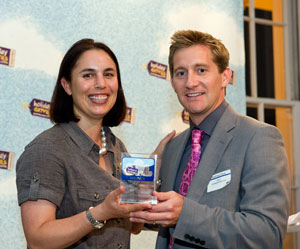 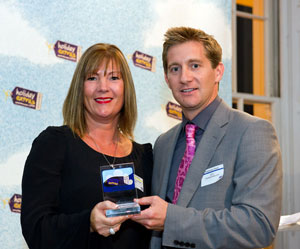 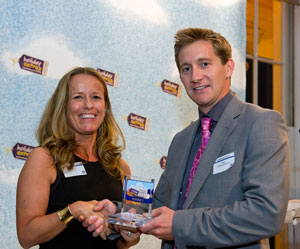 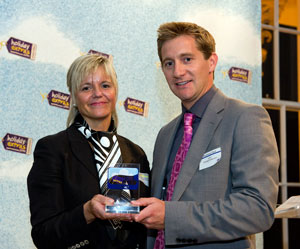 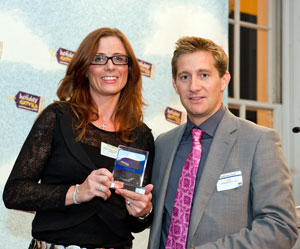 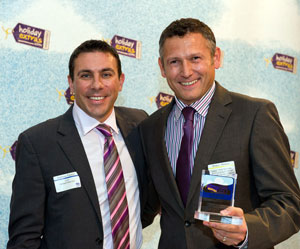 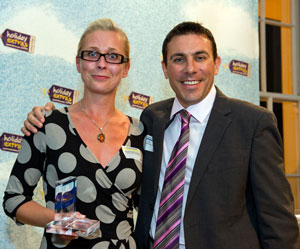 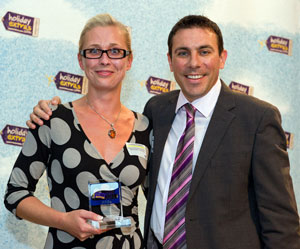 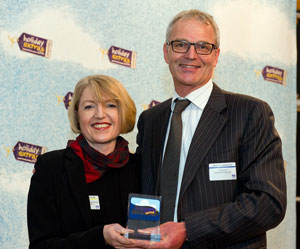 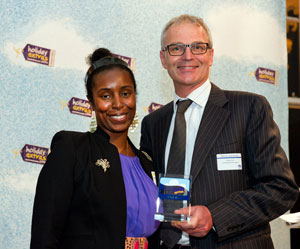 Tell me about Rough Guides …
Bill Bryson called them "consistently readable, informed and, most crucially, reliable." He could also have added highly successful. The Rough Guides are one of Britain's best known series of travel guides, with more than 150 titles. Not bad for the brainchild of a 1980s university graduate who jokes that he started the series so he didn't have to get a proper job.

Tell me more about Rough Guides ...
The guides are known for their witty, inquisitive, enthusiastic and opinionated tone, their well-written prose and their comprehensive information. The best beaches, the hottest clubs, the best music, the best delicacies, the country's history and culture - it's all there. The Contexts section in each book contains essays on topics from wildlife and history to art and indigenous music. As the website says: "A Rough Guide views a destination as more than a tourist never-never land. We treat it as a place where real people live and work."

Thousands of pages of travel information are also available on the website, and many of the travel guides are available as e-books. The company also produces phrasebooks for 22 languages, maps printed on rip-proof, waterproof and "virtually indestructible" paper, global phonecards and global mobile phones.

In 2006, Rough Guides founder Mark Ellingham and Lonely Planet founder Tony Wheeler launched a joint awareness campaign about the impact of air travel on climate change, using the slogan Fly Less, Stay Longer. Each Rough Guide has information about how flying affects global warming, and other ways to get to destinations where possible.

Who are Rough Guides?
When Mark Ellingham went travelling around Greece in the summer of 1981, he could find guidebooks for the traveller on a budget, or guidebooks weighty with seriousness and culture - but nothing for the traveller who was short on money, but long on interest in the life of the country around him. When he returned to the UK, Mark and Martin Dunford, a friend he had made in Greece, and a small team of fellow writers set about creating a series which aimed to combine a journalistic approach to description with the practical information travellers needed. The first Rough Guide, to Greece, was published in 1982 and was an immediate success.

Who are Rough Guides aimed at?
The guides are aimed at independent travellers. Initially, they were designed for backpackers on a budget, but since the 1990s have catered for travellers on any budget.