My journey so far 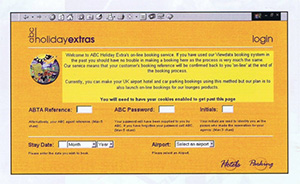 My journey with Holiday Extras (The Apple Booking Company as they were then known), began back in 1992 when they approached me to design and build a booking engine for their Parking, Hotel and Insurance businesses. A key requirement of this system was to enable Travel Agents to make bookings electronically from their shops, without having to pick up a phone and ring the ABC call centre. The system went live in 1993. In 2000 a web frontend was added, and today the system handles more requests in a day than it was originally intended to handle in a year. It was obviously well designed! 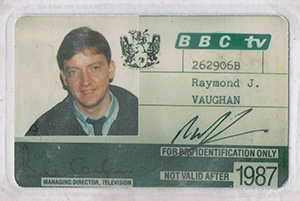 Having originally trained as a COBOL programmer, my early career saw me using these skills to introduce computers and spreadsheets into the accounts departments of a number of large organisations, such as the BBC and GlaxoSmithkline. The knowledge and training I acquired working as an accounts clerk for these companies, eventually provided me with the opportunity to join a software house that specialized in accounting systems. Here I worked on Sales Order Processing, Fixed Asset, Nominal Ledger, Sales Ledger and Purchase Ledge systems.

In the mid Eighties I moved to a company that specialized in Travel Reservation Systems. Since that time I have designed and built systems for a number of travel and holiday sectors such as Tour Operators, Hotel Groups, Car Hire companies, Coach Operators and Foreign Exchange, as well as parking operators. 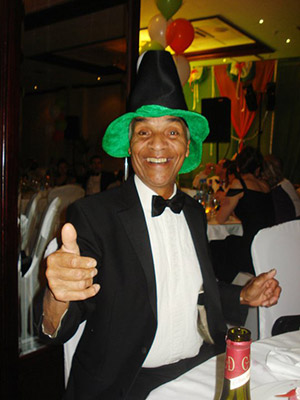 As well as writing software I also write words. I am currently working with Kenny Lynch to produce his autobiography. Kenny’s life has spanned 20th Century popular culture, music, football, TV and politics, and so he has plenty of stories to tell. To coincide with the release of the book, Kenny has been working with the MiNGiN BEATS team to lay down some new tracks (https://youtu.be/kwKz070t2ig) ahead of a nationwide book signing and concert tour. 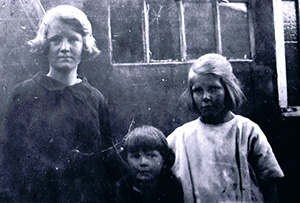 In addition to the Kenny book I am also writing a novel, which follows the fortunes of a large Irish Catholic family living in Shepherds Bush, London. The first volume covers the sixties and seventies. Events are seen through the eyes of one of the sons who goes on to become the first of the family ever to go to University. However his background and family leaves him with a dark secret which comes back to haunt him in the third and final volume. 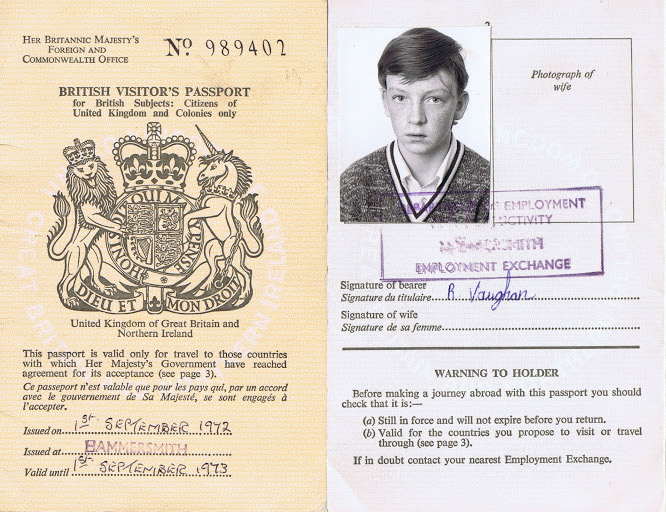 I am fortunate that my work takes me all around the globe. My favourite place tends to be the last place I have visited. At the time of writing this, that place is South Beach, Miami. However, there are 2 places where I immediately feel that I am home when I step off the plane. 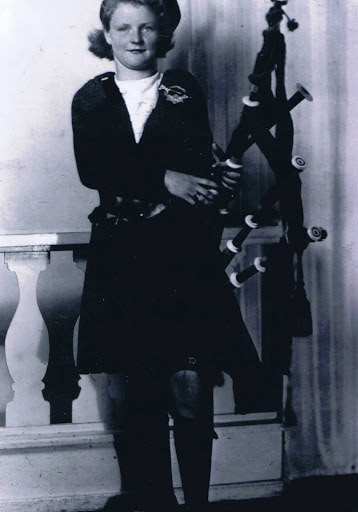 The first is Dublin, where both of my parents were born, and which as a result, has many happy childhood memories for me. In more recent times my links with Dublin have been renewed as my eldest daughter, Amy, graduated from Trinity College Dublin. You cannot have a favourite place without a song to go with it. For Dublin this is “In the Rare Old Times” by the Dubliners (https://youtu.be/9T7OaDDR7i8). This always makes me think of my father. 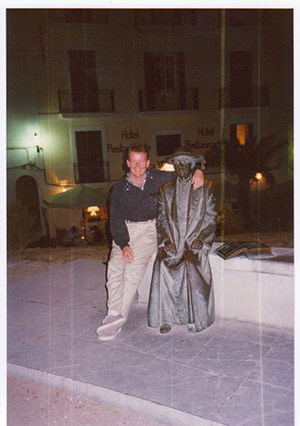 My second special place is Ibiza, where I spent many weekends in the eighties. This was a time when most of the club nights that you would go to in London (Gossip, Le Beat Route, The Wag Club etc), only took place during the week, so if you wanted to go to a Club on a Friday or Saturday, you had to go to Ibiza! For here my special song is Club Tropicana by Wham (https://youtu.be/WYX0sjP6Za8), solely because I have stayed at Pikes Hotel, where the video was shot, and spent some time with the legend that is Tony Pikes. Strangely, this song also reminds me of being on a train with the likes of Banana Bob, Messer, Bobby Buttons etc, travelling down to Brighton on a tuesday night, back in 1983, to see Manchester United play Brighton in the Townsend Thoresen Cup - but that's a set of stories best not told here. 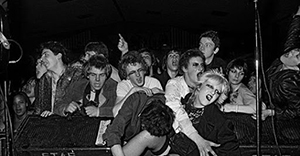 There is also a place which I have never actually been to, but from which, friends always send me a picture whenever they visit it. That place is the Imperial Pub in downtown Hastings. What I hear you ask is the reason I am always sent a picture from a pub in Hastings? Well, it just so happens that the pub has hanging on a wall, what has become an iconic picture from an era long gone (https://www.theguardian.com/artanddesign/2016/sep/22/syd-sheltons-best-photograph-punk-rock-against-racism-interview), and which features a face you may just still recognise. Yet another set of stories probably best not told here. 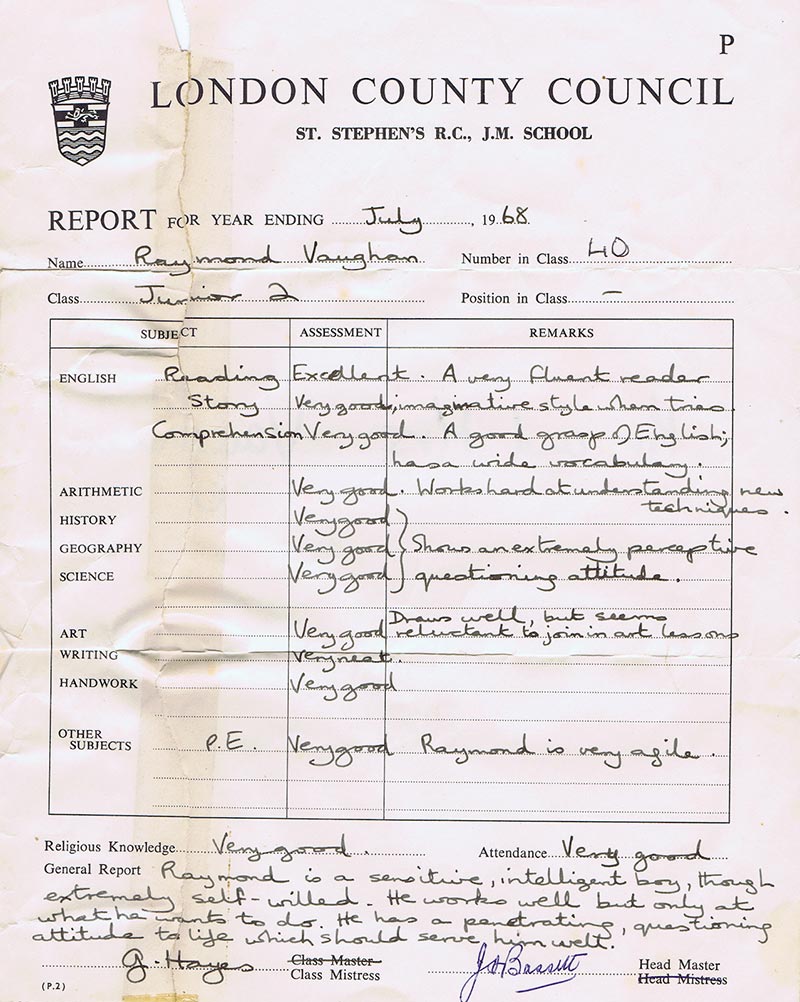 My school report when I was 9 years old.

My inspiration would be my parents and my teachers. My parents gave me my heritage and my core beliefs and values.

My teachers gave me the cajoling and encouragement I needed to help me achieve more than most people, including myself, ever thought possible.