Cuban cigars, authentic mojitos and classic cars - what more could you want?

If there's one man who knows a good mojito when he sees one, it's Ernest Hemingway. During his time in Havana, Cuba, he swilled many a rum cocktail, leaving an iconic tourist rite of passage behind him. Walk in the footsteps of the distinguished writer and knock back a mojito (or five) in the colourful city of Havana. 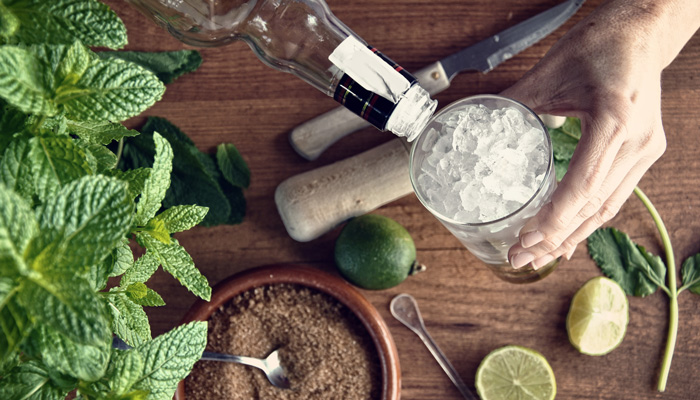 La Bodeguita del Medio is a Cuban bar that claims its stake as the birthplace of the first ever mojito in 1942, and was a bar once frequented by Hemingway himself. Over the decades, it's become one of Havana's top tourist hotspots. Along with Hemingway's own, the bar boasts a string of notable signatures on the wall, including Fidel Castro, Nicolás Guillén and Nat King Cole. Of course, with celebrity status comes celebrity pricing, and so predictably this won't be the cheapest mojito you'll find in Havana.

Other Mojito hotspots in the city include El Floridita (another Hemingway haunt), Dos Hermanos, a den-like bar set on the waterfront and the colonial-style Churchill Bar. 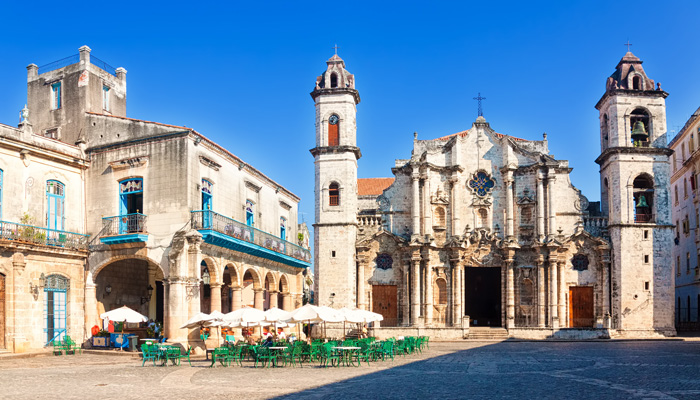 To experience Havana in true Hemingway style, take along a copy of For Whom the Bell Tolls, a book written by him while living in Cuba. Havana is littered with mementos of Hemingway's time there, including the Hemingway International Billfishing Tournament - an event that has run since 1950 - where fishermen wrangle large fish for four days each year.

No trip to the city is complete without a trip to Old Havana, the location of many of the city's top sights. Here you'll find the Plaza de la Catedral (or Cathedral Square) where, as well as the Cathedral, you'll find a sprinkling of elegant mansions that once housed the city's elite. And if all of those mojitos have got you feeling a little starry-eyed, head down to El Malecon - an iconic seawall that's known for its spectacular sunsets. 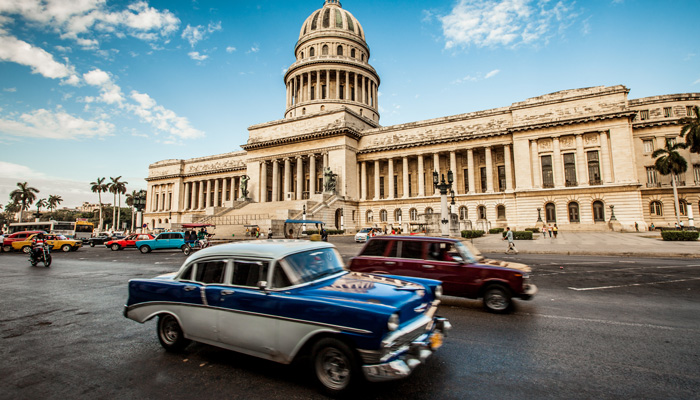 The ideal time to visit Havana is between January-May - a period which falls within the dry season while also benefitting from fewer tourists. To escape the crowds, avoid visiting around peak times, such as Christmas, Easter and during school holidays. Hurricane season also runs from June to November, so this period is best avoided.

If it's good weather you're after, April and May are the ideal months to visit - not only are the days long and hot, but there's also lots going on. In April, the thriving art festival of Havana Biennial hits the city, where culture vultures can see a variety of stunning exhibitions and rub shoulders with Cuba's artistic elite. If music is more your thing, May brings Havana's famed Cubadisco, a large music festival with a number of live performances - it's a must for any Cuban music enthusiasts.


With an intriguing mix of old-school charm and colonial quirks, it's no wonder the likes of Hemingway loved the Cuban capital. Its authentic mojitos, classic cigars and fabulous people make Havana a travel spot like no other.