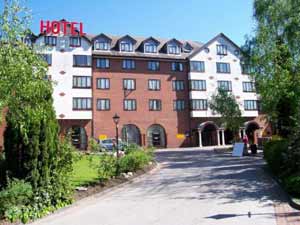 Want to start your holiday early but don't want to spend too much? Pre-book one of our off-airport hotels at Manchester to kick-start that holiday feeling and allow yourself some extra time in bed before travelling.

Choose from a selection of off-airport hotels 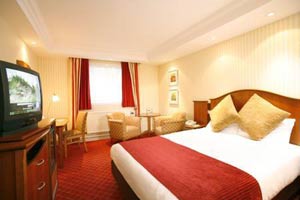 Book your Manchester off-airport hotel today and look forward to a great value start to your holiday.