Rooms at the Europa Gatwick 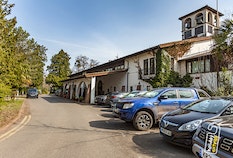 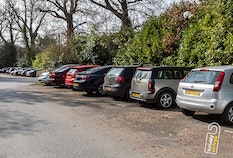 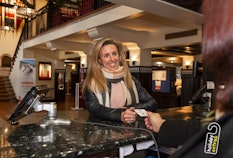 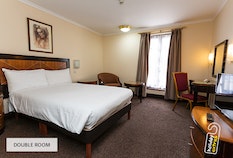 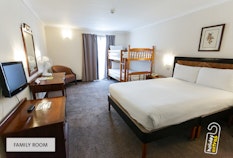 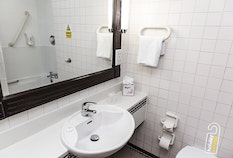 Rooms with a Mediterranean view

The Europa hotel has 213 large and comfortable guest rooms in its main building. While the architecture of the hotel as a whole has a somewhat Tunisian feel, with its courtyard garden, wide archways and unusual bell tower, rooms themselves are simple and classically decorated in neutral colours, with large picture windows.

All bedrooms have an en suite bathroom with a bath and a shower, a TV, a hairdryer, storage space, a dressing table, which can also be used as a desk, a trouser press and hot drinks. Courtyard rooms look over the pleasant garden and fountains. Despite the hotel’s proximity to the airport and the motorway, it’s restful and quiet.

Twin, triple and family rooms sleeping up to five are available in addition to standard doubles. The hotel also has a small number of suites, and four disabled access rooms on the ground floor.