The best view in Rio. The most iconic monument in Brazil.

A visit to Brazil isn't complete without a pilgrimage to the 30m tall statue of Christ the Redeemer at the peak of the Corcovado mountain - whether you want to pay your respects to this central figure of Christianity or simply take in the spectacular views over the city. Here's how to ensure you have a heavenly experience.


A Gift to the People of Brazil 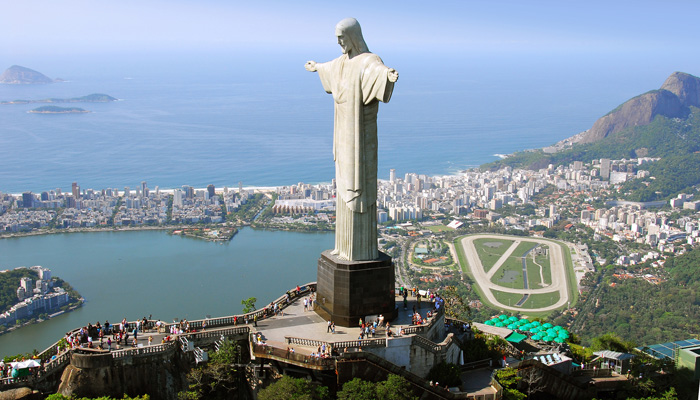 The idea of placing a statue in the Tijuca National Park overlooking Rio was proposed as early as the mid-19th century; but it wasn't until 1920 that the project was approved. The imposing statue, standing over 100 feet tall, was designed by Heitor da Silva Costa and built between 1922 and 1931. The face of the Redeemer was sculpted by Romanian artist Gheorghe Leonida.

Opened to the public in October 1931, the monument is a fine example of art deco design and immediately became an icon of the city of Rio. At night, Christ the Redeemer is illuminated - usually in white, but occasionally in other colours, including yellow and green when the Brazilian football team is playing internationally, or green to celebrate St Patrick's Day! 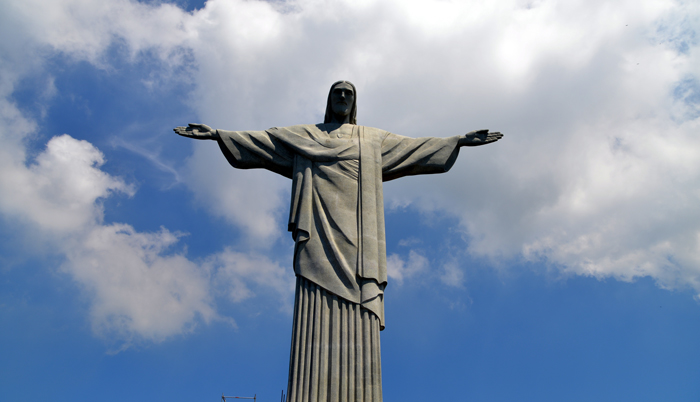 Rio is warm year round, with the hottest weather in February and the coolest in August. January to April is the wettest time of the year. August is a popular time to visit; you may find September and October offer comfortable weather with fewer crowds. It's quicker to get to the statue in the early morning and you'll find fewer crowds, but keen photographers may prefer the lighting conditions in the late afternoon. 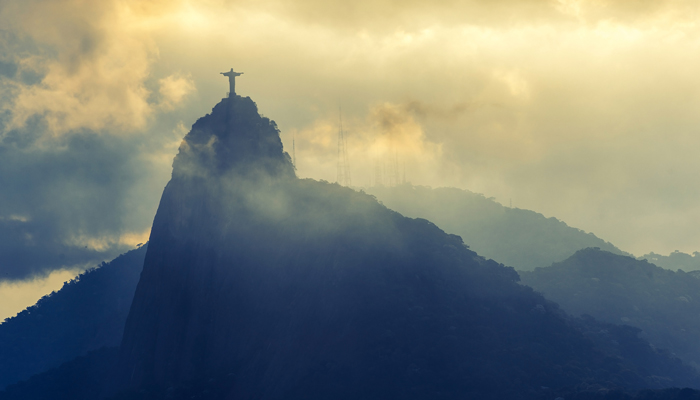 If you're in Rio for a few days, it's worth checking the weather forecast in advance to make sure you go up on a clear day - with the sun out, the views from the mountain peak are truly breathtaking, but if the clouds are heavy you won't see much at all. Clouds and rain are more common in winter and early spring, so aim for a summer or autumn trip if you're planning travel now.

If you're just passing through you can skip some of the queues with an inclusive tour - try viator.com for half-day and full-day options. If you're in Rio on a cruise, your cruise operator may have an all-inclusive tour package that can save you time and money.

Venturing inside the hollow statue requires special permission from the Brazilian board of tourism that isn't normally granted - try the Brazilian embassy before you travel if you have a particular reason to go inside. It is possible to go inside the pedestal underneath the statue's feet, where there's a small chapel constructed in 2006 to celebrate the 75th anniversary of the statue's completion.


Christ the Redeemer was named one of the Seven New Wonders of the World in 2007, and today attracts people from all over the world to marvel at its magnificent scale and stunning location. Add a visit to your bucket list and find out what makes a trip to the statue such an unforgettable experience.