Get lost inside the world's largest ancient palace.

As far as world history goes, it doesn't get much more intriguing than the Chinese empire. Every day, up to 80,000 tourists flock to China's Forbidden City - and for good reason. Located in the centre of Beijing, the Forbidden City (or Palace Museum) gives a fascinating insight into nearly five hundred years of Chinese history.


The Forbidden City: A Brief History 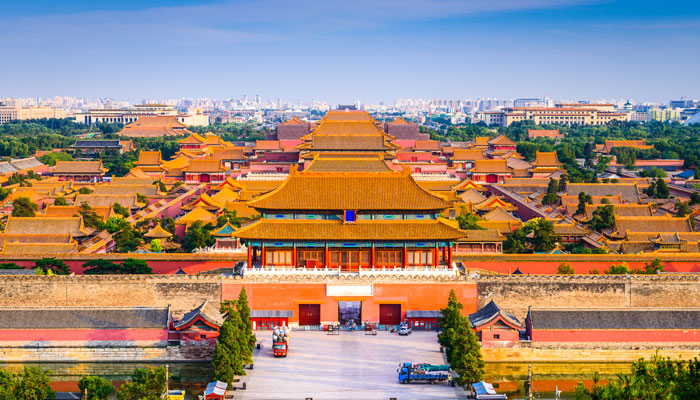 First commissioned by Ming Emperor Yongle in 1406, the Forbidden City is the world's largest and best preserved palace complex. It housed two Chinese dynasties - the Ming dynasty (1368-1644) and the Qing dynasty (1644-1912), and 24 emperors until the republican revolution overthrew the Chinese empire in 1912.

Before then, the palace grounds were strictly forbidden to the public without an invite - hence the name. With a 52-mile wide moat and a 10 metre high wall surrounding the palace, it's clear that they didn't take to trespassers too kindly. The Forbidden City opened its doors to the public in 1925, and now, tourists from all over the world come to experience its beautiful architecture and artwork.


Parts of the Complex 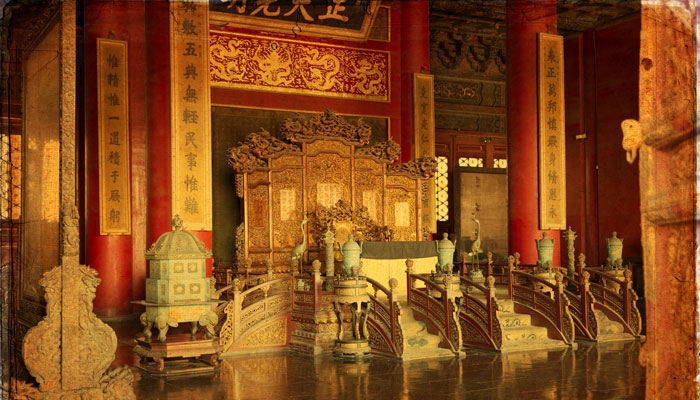 To visit the Forbidden City, you'll need at least a day - maybe more if you want to grace every stunning corner. If there was ever a place to wear your comfortable shoes, it's here. Measuring around 178 acres, and with 90 palaces and 980 buildings, it's fair to say you'll be burning a few calories on your visit.

The Inner court contains a number of palaces, as well as the luxurious Imperial Garden. The three main structures of the Inner court are:

The Hall of Heavenly Peace (Qianqinggong)is where the emperor slept, as well as where his body would be laid after his death for the purpose of memorial ceremonies.

The Hall of Union and Peace (Jiaotaidian) held the twenty five imperial seals that executed the emperor's power, as well as housing a stunning 200-year old water clock that is still in working order.

The Hall of Terrestrial Tranquility (Kunninggong) was the resting hall for empresses, as well as being the primary site for weddings and worship. 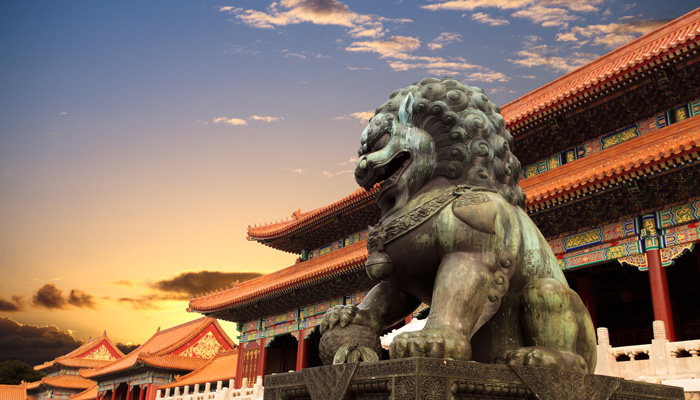 Whereas the Inner court was much more of a site for personal and family affairs, the Outer court was generally where national occasions and state affairs were conducted. There are three main halls in this section of the Forbidden City:

The Hall of Supreme Harmony (Taihedian) is the Forbidden City's largest hall, and can be found at its central axis. Here, birthdays, coronations and grand ceremonies took place.

The Hall of Central Harmony (Zhonghedian) served as a resting place for emperors on their way to ceremonies - its grand gargoyles and throne give an air of regality.

The Hall of Preserving Harmony (Baohedian) was used for everything from feasts to contests, and boasts ten expertly-made animal statues - a sign of high rank in Chinese society. 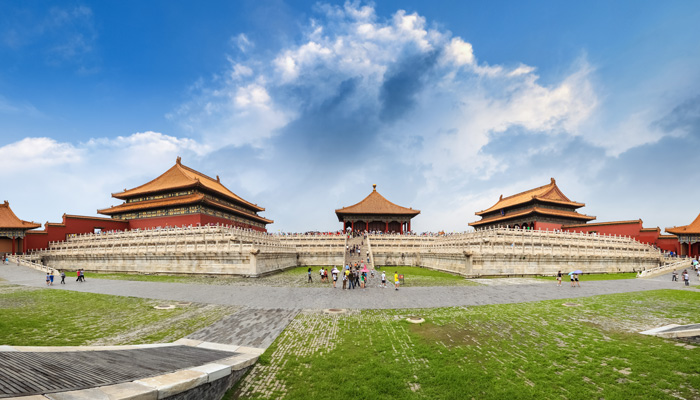 It's worth noting that the Forbidden City is closed on Mondays, so plan your trip accordingly. To beat the crowds, it's best to visit on weekday mornings before tour groups arrive. The Forbidden City can also get very crowded during Chinese public holidays, so might be best avoided at this time.

If you're visiting in summer, make sure you take either sunscreen or a parasol, as shady areas are limited once you're in the grounds. Drinks can be pricey, so take a couple of bottles of water inside with you.


The Forbidden City is steeped in history and culture, and has to be seen to be believed. With its imposing architecture and intricate artwork, you feel almost as though you've stepped backwards in time into the fascinating Ming and Qing dynasties.