Life and death intertwine in a joyous celebration.

The Day of The Dead, or 'El Dia de Los Muertos', is a unique and fascinating festival celebrated around the world on Nov 1st and 2nd, primarily in Latin American countries. Contrary to what you might be thinking, it's most certainly not a morbid affair - The Day of the Dead is one big celebration, and there's no bigger party than in Mexico City! 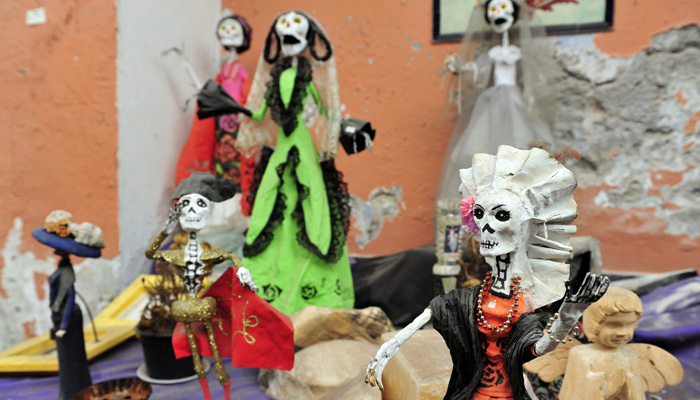 Nowadays, the Day of the Dead is a public holiday in Mexico, and a much anticipated one at that. Far from being a festival of grief or of mourning, it's seen as a celebration of the lives of deceased loved ones. It's believed by many that this is a day to be reunited with those that have passed on, and so it is a spectacularly joyous occasion. As well as public parades, decorations and displays, people also make their own private altars or 'ofrendas' containing things loved by the person that has passed, including their favourite foods and personal belongings - and of course, you'll see the iconic sugar skulls.

The festival is thought to date back thousands of years to the Aztec people of Mesoamerica - the Day of the Dead only became intertwined with Catholicism after the Spanish colonisation of Mexico, where it was moved to coincide with the Catholic holidays of All Saints Day. Since then, it's become a colourful and ever-evolving part of Mexican culture. 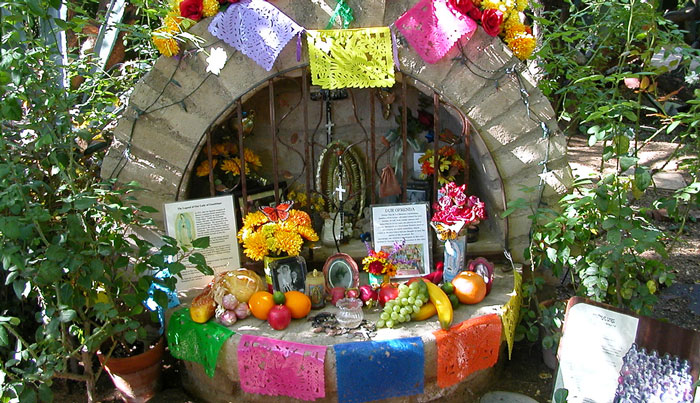 The celebrations occur on November 1st and 2nd, but you'll see the city gearing up for its arrival weeks in advance. Each day of the festival has a different meaning - the first day is thought to be the day on which the spirits of children (los angelitos) arrive, and the second marks the arrival of adult spirits. Because of this, the main festivities tend to be on the second day of the festival, so bear this in mind when planning your trip.


The Best Parties in Town 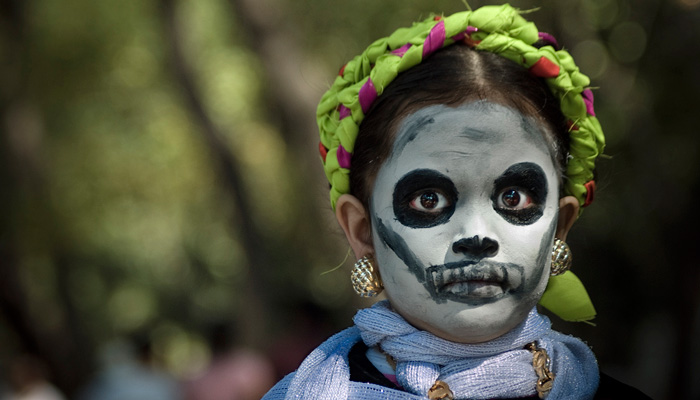 To dive straight into the celebrations, take a walk to the Zócalo - the main square of the city. For something a little special, head to the small town of Mizquic, in the Tlahuac Delegation of Mexico City. It's known for its emotional procession on Nov 2, and is famed for its spectacular Day of the Dead celebrations.

Other gems include the Dolores Olmedo Museum, an art museum which puts on stunning displays and has a different theme each year. In Xochimilco, an area on the outskirts of the city with around 50 miles of canals, you can take in the celebrations by boat for a truly unique experience.


The Day of The Dead is a fascinating celebration of life, death and memories. A joyous yet reflective occasion, Mexico's unique remembrance of the dead is an event like no other - if there's one party you don't want to miss, this is the one.