Nothing beats a good ol' festival in the summer! 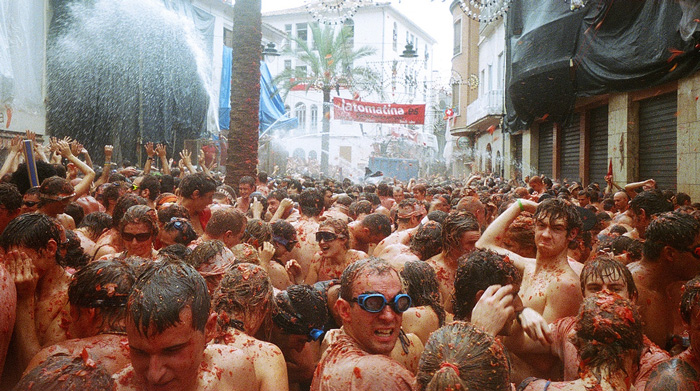 As headliners are announced and tickets go on sale, festival season 2014 is just about ready to kick off. But where can you go if you're after more than just music and a mosh pit? Festivals have come a long way in recent years, with more options for families, specialist interests and fair-weather festival fans alike. The following festivals have unique attractions of their own, from beach camping to multicoloured farm animals and giant burning effigies. Take your pick before tickets sell out! 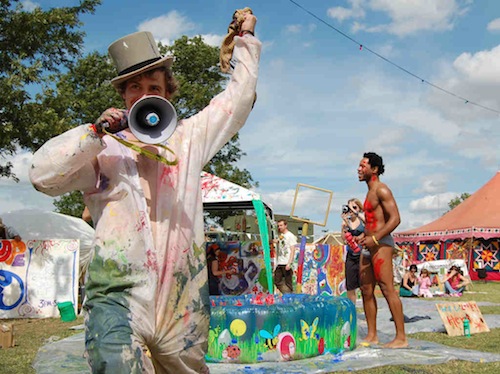 Dressing up is no longer just for kids, as the popularity of Secret Garden Party has shown in recent years. This independent festival started out with just 1,000 visitors and a single stage in 2004, to 29,000 ticket sales at its 2013 event with another set to attract an enthusiastic dressed-up cast of thousands this July.

Called a 'garden party' because it takes place in the grounds of a grand Georgian farmhouse with its own lake, river and landscaped gardens, the event is ideal for those who enjoy the finer things in life, as evidenced by its 'boutique' camping options and gourmet on-site cuisine. Forget your pop-up tent: there's an altogether different class of camper at the Secret Garden Party, opting instead for vintage Airstreams, gypsy waggons and pre-erected luxury tents with proper mattresses. 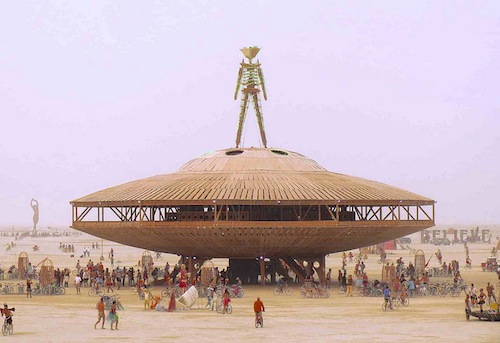 
More of a way of life than just a festival, Burning Man is considered by some to be one of the most life-affirming events on the planet, and there is arguably no other gathering like it. Each year, around 50,000 people, including families with young children, take up residence in 'Black Rock City', a temporary town of artists, performers and partygoers that appears every August in the heart of the Nevada desert. You won't find well-known music acts here: the participants make their own fun.

The strictly non-commercial event, whose remote location gives its attendees a taste of self-reliance rarely found in modern life, has some very unusual features, including the rejection of cash as means of currency. Participants are encouraged instead to exchange gifts. Burning Man culminates in the burning of a large wooden effigy before the participants leave 'without a trace' to return the following summer. 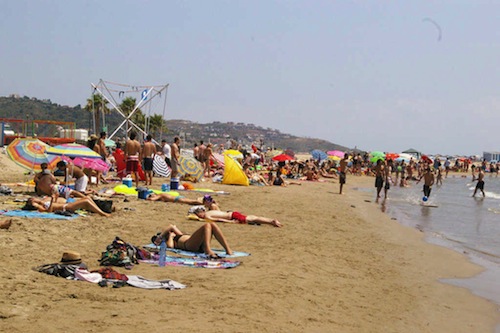 
For many people, the prospect of camping in muddy, rain-sodden fields is the only downside of the festival experience, and here in the UK we really are at the mercy of the weather. If this is your objection, why not take your tent to a sunny Spanish beach instead? Warm weather festivals like the Festival International de Benicàssim take all the best aspects of festival life and add sea and sun to the mix, attracting music fans from all over Europe every year: headliners for 2014 include Kasabian, Lily Allen and Ellie Goulding.

In line with most festivals in warmer countries, Benicàssim doesn't really get going until later in the evening, with most acts taking to the stage from around 7pm. This makes it less suitable for families, but ideal for those who want to party all night and chill out during the daylight hours. The beach setting makes for the perfect two-in-one holiday for sun-seekers and party animals alike. 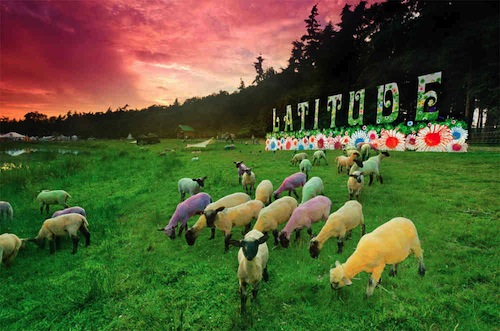 
More than just a music festival, Latitude was one of the first and is still considered to be one of the best family-friendly mixed arts events in the UK. Known for its civilised campsites, literary tent standing ovations and resident flock of multi-coloured sheep, the event attracts visitors of all ages, while its main stage attracts a succession of major acts: this year's headliners include Damon Albarn, Editors and The Black Keys.

Smaller than Glastonbury but with a similarly eclectic approach to curation, Latitude Festival welcomes around 35,000 visitors to its Suffolk site each year. It has hidden stages tucked away in woodland, eerie 3D projections and laser shows, and even a stage set in the middle of a lake so the performers appear to be walking on water.