Today is a good day for a leap 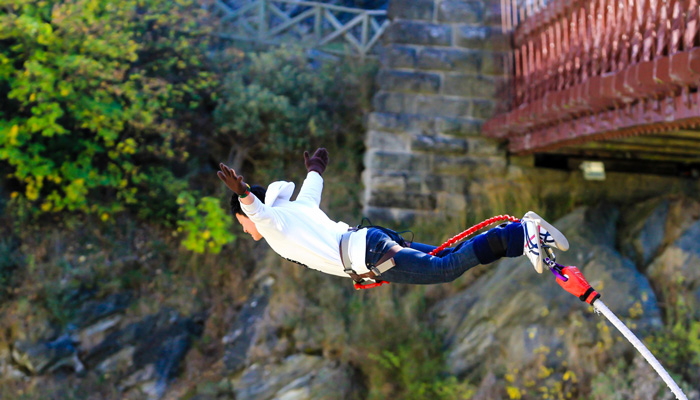 Who would have ever thought that jumping from a bridge or platform with nothing except an elasticated cord would have taken off in the way that it has, making its way onto every adrenaline junkie's bucket list? No one could have predicted that this seemingly simple activity would have attracted literally millions of people into giving it a go. And yet, over twenty five years since the first jump in New Zealand, it is still going strong. We take a look at some of the very best and most popular bungee destinations to help you make up your mind, whether you're a first timer or regular jumper looking for your next fix. 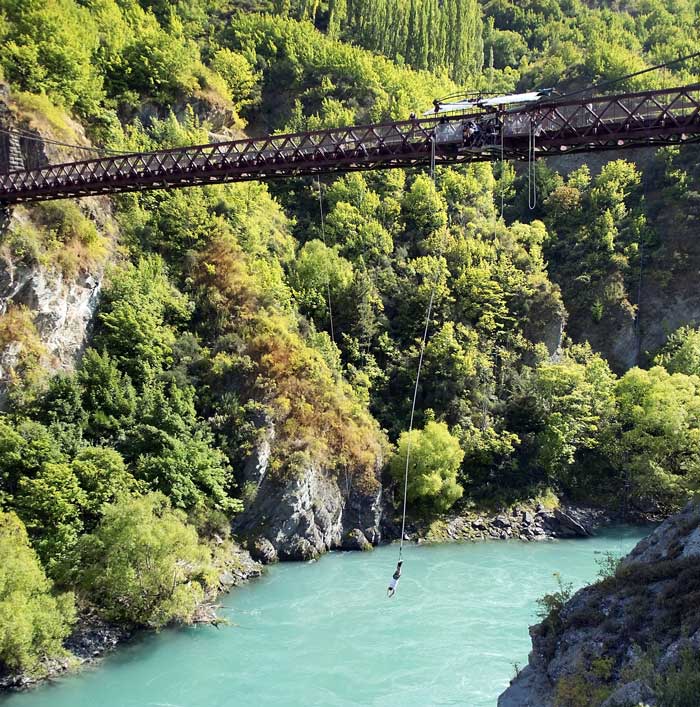 New Zealand is where the bungee jumping craze first began, and there are a number of places popular for jumping. The first is Kawarau, where A J Hackett first took the brave leap that forever changed the world of adrenaline sports. Jumpers take their leap from an old suspension bridge and can choose whether they want to hit the water or bounce above it. With a mere 43 metre drop, it has been surpassed by far more dramatic jumps around the globe, but is perfect for a first timer, or someone who would prefer to have a more 'gentle' experience. For a more romantic jump, there is also the option of going tandem with a partner.

In contrast, the Nevis is much scarier. Up a mountain track passable only in a four wheel drive vehicle, this is a four hour round trip journey to a location on private property and well away from the eyes and cameras of passing tourists. At the end you'll find a windy, stark and forbidding gorge, a bungee jump that will give you over eight seconds of freefall. You'll need to take an open air cable car to even reach the jump station, a terrifying 134 metres from the bottom of the gorge. Eek! 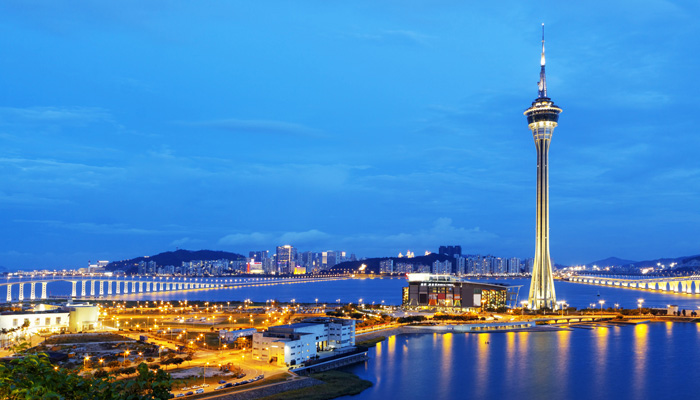 If you want to experience the world's highest bungee jump you'll need to head to The Macau Tower in China. At 233 metres high and a freefall of four to five seconds, this is something that will give you a great dinner party story for years to come. There are also two popular observation decks where you can relax and watch everyone brave enough to make the jump, although it might be better not to do this before you go yourself.

Check out this insane video of a brave soul facing the world's highest bungee jump. 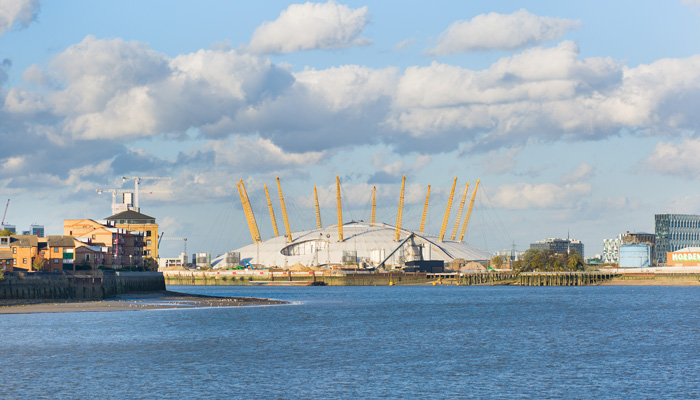 If you'd rather bungee somewhere a little closer to home, then a jump against the dramatic background of the London skyline might be just the thing. You'll leap from a crane to a 48 metres high drop and experience your own unique upside-down view of the country's capital, not to mention a fantastic view just before you step off. 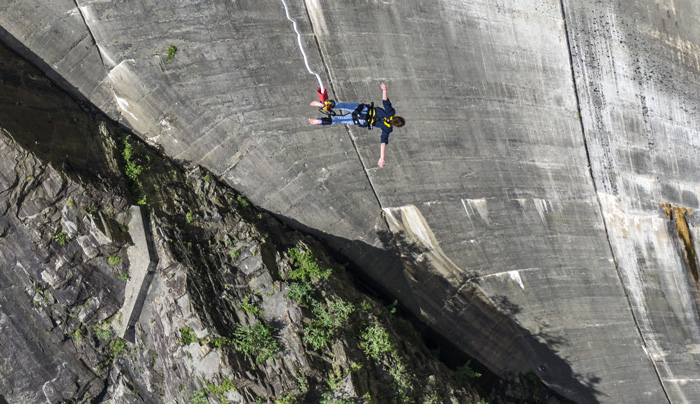 Despite a reputation for being rather safe, the Swiss seem to certainly know how to let off steam with a number of jumping locations. The Verzacsa Dam boasts a 220m drop down the concrete sides of a hydroelectric dam. This location actually made an appearance in the James Bond film Goldeneye, so you'll be following in 007's footsteps if you step off the edge here.

Slightly lower at 190 metres is the Niouc Suspension Bridge, also called Spider Bridge as the jumpers look like spiders hanging on their web strands. Named the highest suspension bridge in the world, you'll get an awesome view of the snow capped Alps as you survey your surroundings.

Tips for Choosing a Bungee Jump