Why not go it alone on your next trip? 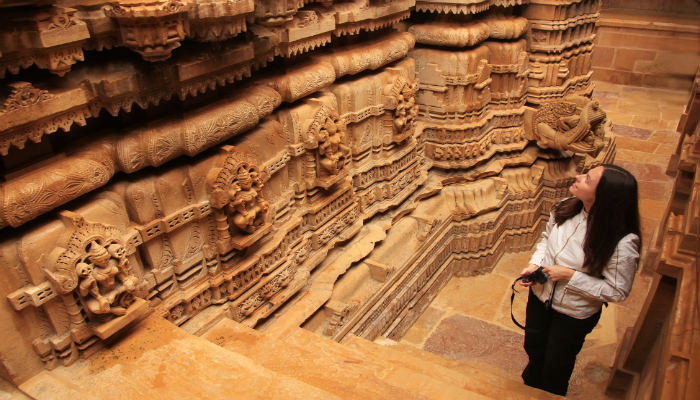 If you’re single, or just happen to enjoy your own space, you may believe your holiday options are seriously limited. Most packages are geared towards couples and families, so many would-be travellers are put off before they even pick up a brochure. But solo travel is actually one of the fastest-growing markets in the tourism industry, and there are some great options out there for those looking to strike out on their own.

You’ve figured out what kind of holiday you want, so where’s good to visit as a solo traveller? Here are a few favourites. 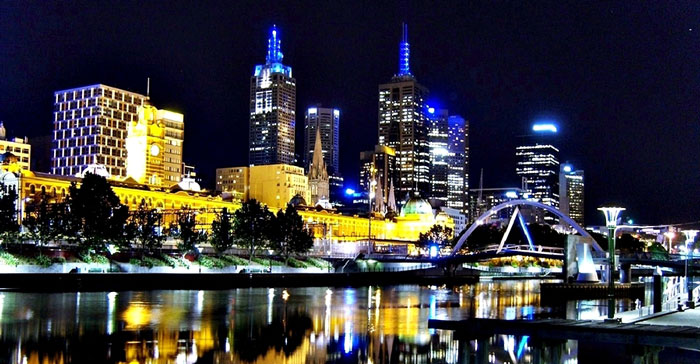 Melbourne is a largely friendly city with a thriving cultural scene and a proud history of backpackers, all of which makes it a great spot to take a solo city break. Like most of Australia it’s considered a safe place to spend time alone, and there’s plenty to see and do here - from snapping the legendary street art to checking out the gorgeous beaches. There’s also a burgeoning comedy circuit here, with a major international festival taking place in April each year; ideal for a bit of light relief, and a great way to make friends. 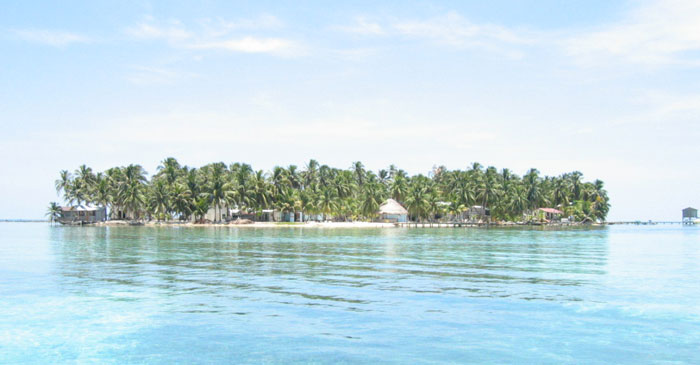 Belize is a beautiful place to visit whether you’re travelling alone or in company, but it suits solo travellers for a number of reasons. There’s plenty to keep you busy, active and meeting new people: snorkeling is a popular pursuit in this small coastal country’s crystal clear waters, and there are plenty of sightseeing opportunities around its ancient Mayan ruins. Add in some of the world’s most beautiful beaches and you’ve got a recipe of a relaxing break - and the country has a reputation as being safe for travellers. English is also the official language, so you won’t have any trouble being understood. 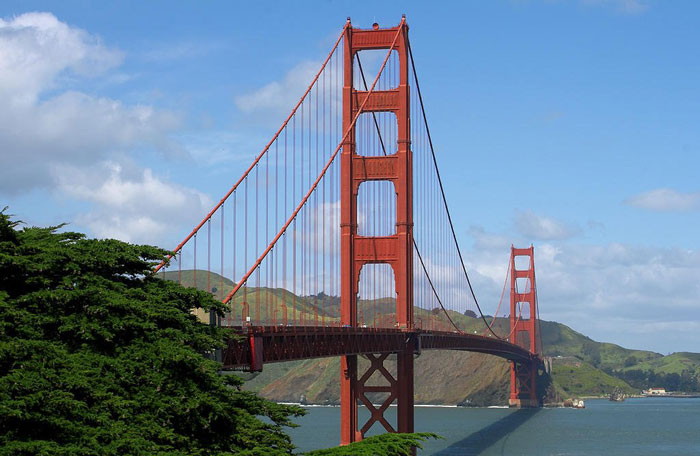 The Californian city still has a Bohemian vibe, and caters well to those who may not fit the standard cookie-cutter mould of tourists. Public transport links are better than you’ll find in many US cities, making SF a manageable place to navigate alone. There’s a friendly vibe and plenty of welcoming bars, and you can take your pick of guided tours around the city and nearby wine regions. Most of the city is considered very safe, although some may find the areas around the Mission district intimidating at night. 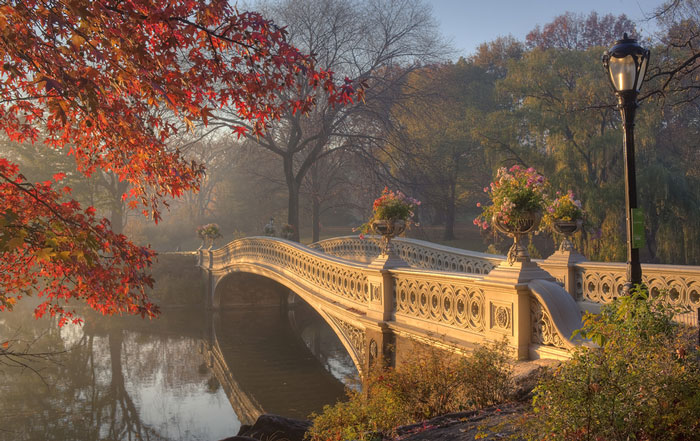 As fans of Sex and the City will know, New York is a great place to be single. This is one of the few cities on earth where dining alone in a restaurant is perfectly commonplace, and the great public transport links make it accessible and easy to navigate. There’s so much to do in the Big Apple that you’re unlikely to get bored, and if you do get lonely, the city’s dating scene is the stuff of legends. New York’s safety record has improved considerably in the past few decades, but solo travellers may want to take each neighbourhood on a case-by-case basis, and plan routes carefully at night.

The Greek Islands may have a reputation as being a young couples’ playground, but many of the islands are gaining a popularity among those looking for a quiet break alone or as part of a single’s group. Take a look at Friendship Travel if you’re looking for some solo sun with the option of company: you’ll find a wide range of classic beach holiday resorts in the Med as well as winter sun breaks further afield. 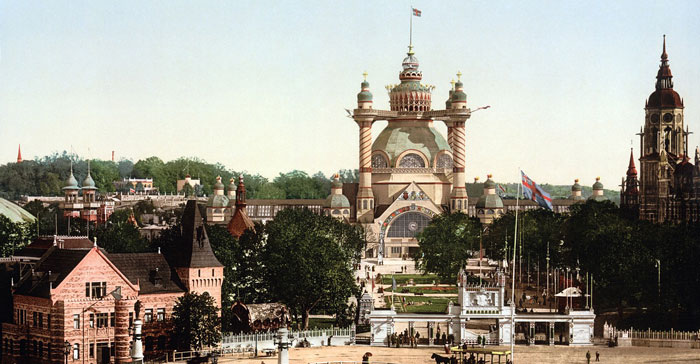 Stockholm is widely regarded as one of the world’s safest cities, so it’s a great destination for those embarking on their first solo visit. Architecture lovers will be dazzled by the beauty and variety of the Swedish capital - with its modern towering modern buildings that contrast with the medieval buildings and winding cobbled streets. All of these can be viewed on a relaxing river tour, and in the unlikely situation of running out of things to see, there’s always the English Bookshop to keep you in holiday reading.

The main question is whether or not you’re happy in your own company, and this too can be addressed with group bookings geared towards single travellers: Just You is one such operator, with a large portfolio of group holidays in locations around the world for solo tourists. Another is Soltaire, which specialises in sun, sand and singles - mostly in mediterranean locales. For the more adventurous traveller, Wild Frontiers is a fantastic adventure holiday operator, which also happens to cater to singles.

Alternatively, those looking to do as little socialising as possible and get in some quality me-time may want to consider a solo spa break from an operator such as Wellbeing Escapes, which includes packages for single spa addicts. Serenity Retreats, meanwhile, has a range of beautiful lodgings in rural locations, with a focus on meditation and relaxation. All of the above businesses claim to negotiate the best rates on behalf of their clients.