The other side of Paris... 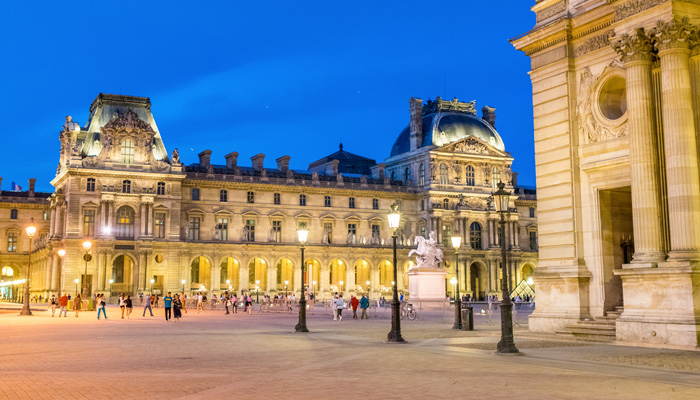 You've been to the Louvre, 'done' the Eiffel Tower and have enough photos of the Sacre Coeur to last you a lifetime. What more can Paris offer the seasoned traveller? In this round-up of the French capital's hidden haunts, you'll find that there's far more to Paris than the guidebooks will have you believe...

Paris and its hidden gems 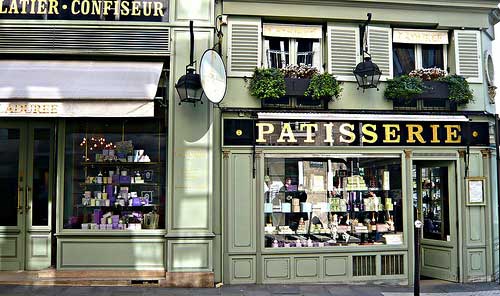 Paris is home to some of the world's most famous theatres, including the Théâtre du Châtelet and Comédie Française. But its smaller performing arts venues are deserving of a visit too - there's a wealth of small, intimate cabaret spots known as cafes-théâtres to discover, where you can watch musicians, singers and dancers performing acts that transcend any language barriers.

For a taste of Parisian fringe theatre, try Blancs Manteaux (15, Rue des Blancs-Manteaux) where you can enjoy the tradition of French popular music and theatre along with a delicious slice of pizza! Cafe Moloko in the racy Pigalle district is ideal for those who love cabaret, and is considered to be a real institution in the world of cafe-théâtre.

If you're travelling with children, there are also some wonderful mini theatres to discover: The Théâtre Astral, located in the green surroundings of Parc Floral, is a charming modern theatre for children aged three and up. Many children's shows involve puppetry, starring characters such as Guignol: a marionette who has been entertaining young audiences since 1892. He even has his own theatres: the Théâtre Guignol Anatole in the Parc des Buttes-Chaumont. 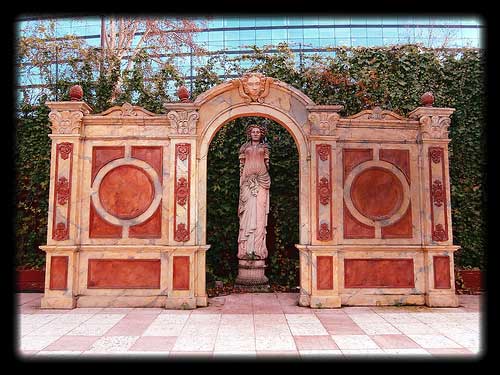 Museums also play a major role in Parisian culture, so it should come as no surprise that there are plenty of small, lesser-known establishments alongside the Musée d'Orsay and the Louvre. One of our favourites has to be the Musée des Arts Forains; a spectacular yet relatively little-known collection of rare fairground objects set within the cobblestone streets of Bercy, out in the 12th arrondissement. This museum is so little-known that visitors must make a reservation in advance!

Attractions don't get more 'underground' than the sewers, so if you have a curious nature and a strong stomach, a trip to Les Egouts de Paris is an experience you're unlikely to forget! The tunnels are accessed via a small and nondescript kiosk near the Pont de l'Alma, so be sure to plot your route carefully or else you could miss it. And be warned: you will be visiting a working sewer, with all the sights and smells you'd expect from such a place!

If you're left with a taste for the subterranean, you might also want to explore The Catacombs (Les Catacombs) at Avenue du Colonel Henri Rol-Tanguy. This creepy underground chamber holds the remains of around six million people, whose bones are carefully arranged along narrow winding tunnels. Those with mobility issues may need to avoid this venue, which is located 130 steps down from street level. 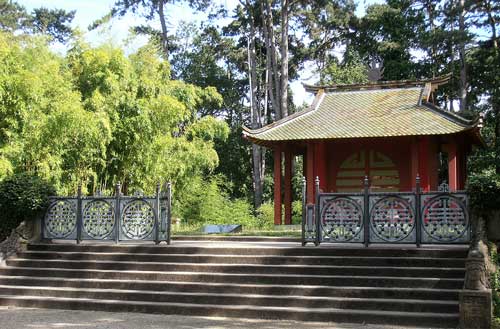 If all those dark, murky spaces just leave you longing for fresh air, you can enjoy plenty of that at Bois de Vincennes; a beautiful National park to the east of the city. Set in the leafy suburb of Vincennes, this is a spot where Parisians go to escape from urban life, and it's perfect for picnics with its boating lake and cycling trails. There is also a 15-hectare zoo here, complete with bird sanctuary, reptile house and even a herd of giraffes.

Don't miss the beautiful and tranquil Japanese garden, which transports visitors from the buzz of the city to an oasis of calm. The Buddhist temple is particularly worth seeing and it's easy to forget you're so close to a major city on a visit here.