With rain and wind and other inclement weather a common feature of UK life, choosing an airport hotel with direct access to the terminal via a covered walkway makes good sense.

Holiday Extras offer a number of airport hotels that allow you to get directly through to the terminal without getting wet. These airport hotels also make it easy to take your luggage from your room to check in without having to haul it onto an airport transfer bus.

At Heathrow airport the 4 star Heathrow Hilton is conveniently linked to Terminal 4 via a covered walkway, making it ideal for passengers on long haul flights departing or arriving early or late. 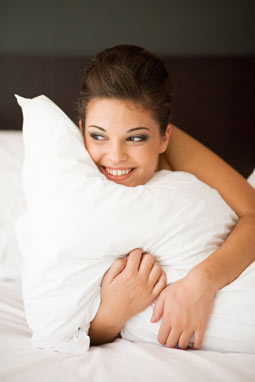 At Gatwick there's an airport hotel directly linked to the terminal whether you're using the North or South terminal. The only hotel linked to the South Terminal via a covered walkway is the 4 star Gatwick Hilton, which as well as its proximity to the terminal also offers the opportunity to relax at its new fitness centre.

For Gatwick North Terminal the 4 star Gatwick Sofitel [formerly Le Meridien] has a covered walkway giving direct access to the terminal in around five minutes on foot.

If you're flying from Manchester airport and want easy access to all three terminals the 5 star Manchester Airport Radisson is the natural choice. This modern airport hotel is connected to the airport terminals by the Skylink, a covered, moving walkway making it even easier to get your baggage to check in.