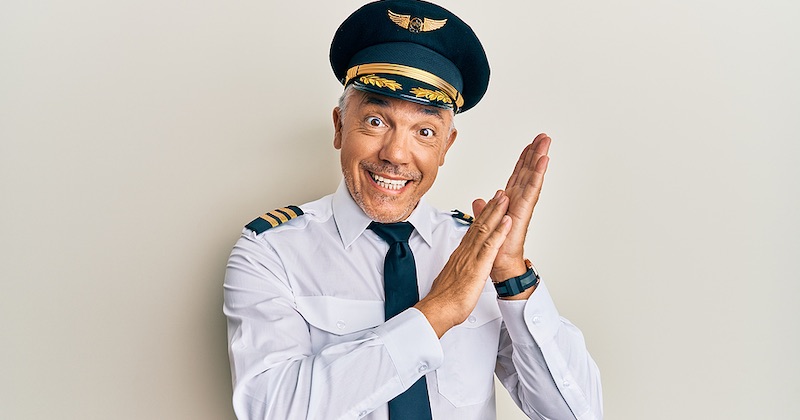 Who's that clapping the plane?

Just 5% of flyers cause the clapping – with Londoners, dog-owners and infrequent flyers mostly likely to clap when the plane touches down.

If you've been away this summer you've probably heard it too. You fly off on holiday, spend a few hours in the air snoozing, and then when the plane finally touches down at the other end someone starts clapping (maybe it's you).

It's a habit that has long divided opinion among travellers, so you might have wondered who was responsible – and new research by Holiday Extras, the UK market leader in holiday extras like airport parking, hotels, and travel insurance, found out it was a very small minority of flyers keeping up the plane clapping tradition.

Just one in 25 UK holidaymakers clap every time the plane lands (4.3% from a survey of 1000 recent air travellers). Another one in 10 (12% of the same survey) will clap if they thought it was an especially difficult landing. That leaves the other 83% of passengers either grudgingly going along with it or refusing to join in at all – 21% said they'd clap if everyone else did, 37% said they wouldn't clap even if most people around them did and 25% hate plane clapping so much they wouldn't do it even if their travelling companions were the ones who started it. 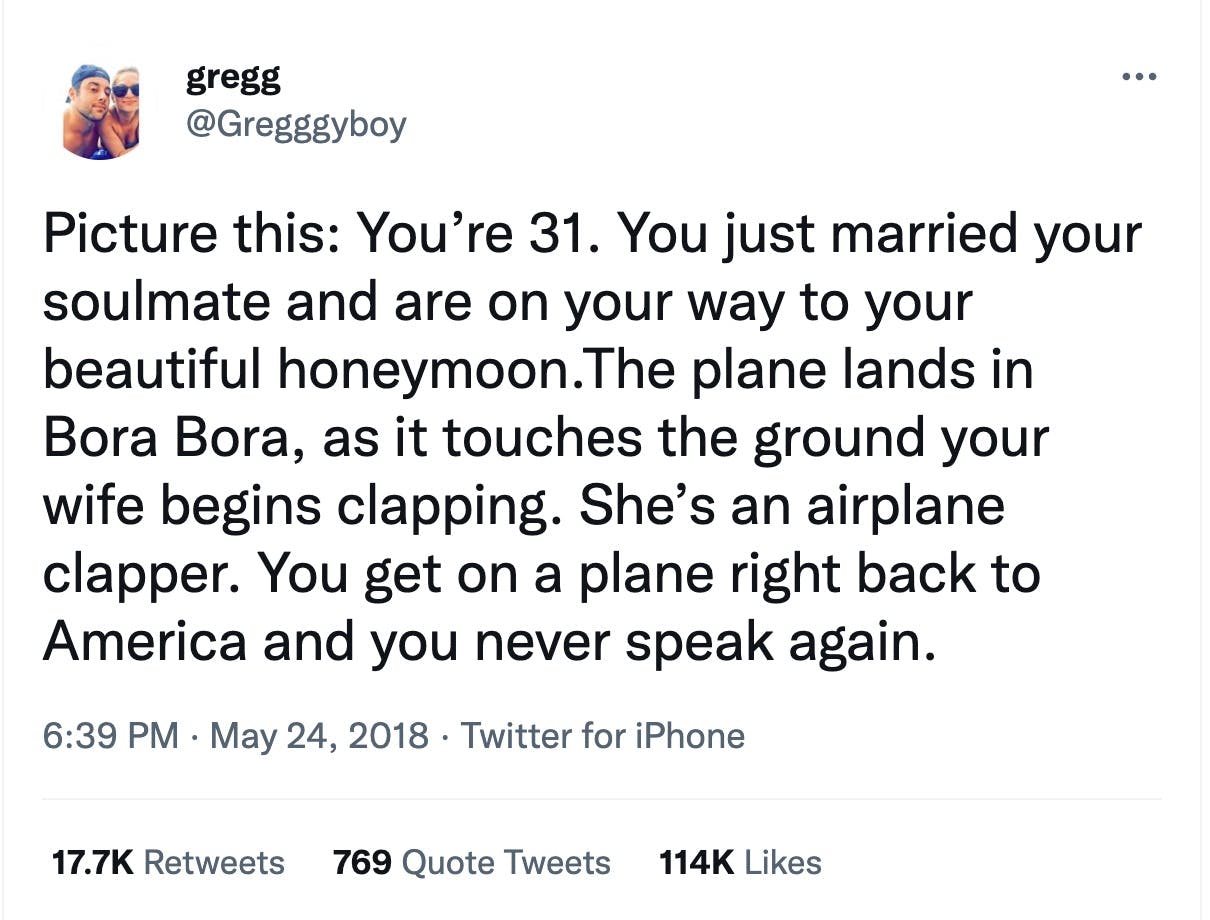 Plane clappers don't divide along clear age or gender lines – a handful of people of all ages and genders seem to clap the moment they land. Flying out of the UK it's Londoners that clap with the most enthusiasm though, with one in five from the capital (20%) putting their hands together the moment the tyres touch down on foreign tarmac, while Yorkshire and Northern Ireland report no plane clappers at all. Frequent flyers are much less likely to join in – when asked, only 1 in 100 people who had already been on a plane this year said they'd clap the landing. But the most enthusiastic clappers of all are dog owners – accounting for a third of the population but two-thirds of plane-clappers. 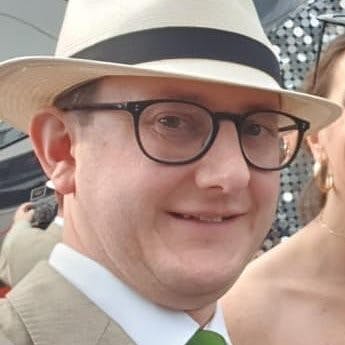 A handful of people seem to delight in it, but most travellers say they either avoid it or just join in if it's already going on around them. The Washington Post and MIC discovered a few years ago that the first recorded plane clapping was in the Cincinnati Enquirer in 1948, and famous, proud plane clappers include Lin-Manuel Miranda who tweeted about clapping when his plane lands a couple of years ago. So when the plane lands this summer, if you're the person who claps first, unless it was a bumpy ride down you're in a very small minority, and odds are the people you're travelling with wish you didn't - but take solace that you're keeping up a tradition that's been going on pretty much as long as people have been taking planes on holiday".