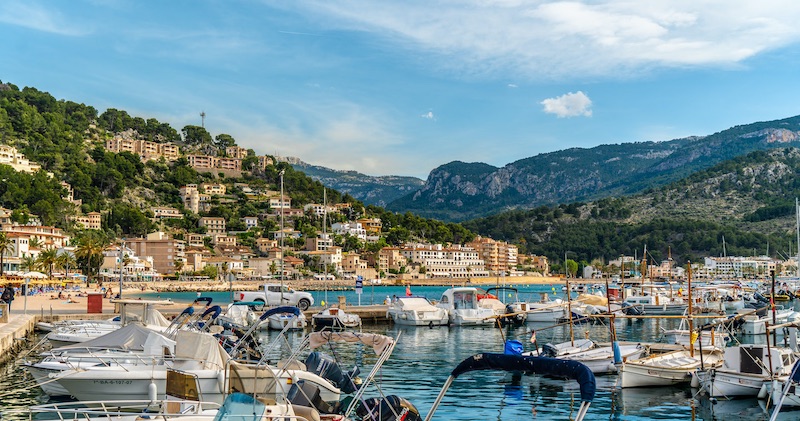 Spain has been in the news for its new travel rules - here's everything you need to know if you're heading out there.

Still the most popular holiday destination for UK travellers by a country mile, Spain has been in the news for the last few weeks because of allegedly new rules making it more complicated to visit for a break. If you're going, or planning a trip, you'll want to know what's really going on.

"Prove you have a hundred Euros per day"

Yes, in theory, you can be stopped on arrival and asked to prove you have sufficient funds for everyone who's travelling. That's €100 per person per day or minimum €900 total.

You can also be asked to prove that you have an onward or return ticket to leave Spain, and prove that you have accommodation (either a hotel/Airbnb booked, a written invitation from friends or family in Spain or proof of your own property). That's three extra bits of paperwork you might need.

In theory this isn't a new rule that Spain has just brought in, it's the rule across the whole Schengen area (most of Europe) and has been for us, since the new Brexit rules kicked in at the start of this year. It made the news as a Spain-specific issue in July when Spain went from not enforcing it at all to enforcing it laxly and occasionally, so UK visitors were duly warned to be ready in case they were spot-checked.

In practice most people aren't asked to prove any of this. You might be, so have the paperwork ready, but in most cases you just pass through the border as normal.

Our guides to Spain

See our original video guides to Barcelona, the Canaries, the Balearics and the Costa del Sol.

"Get your passport stamped"

Spain, like Portugal, recently agreed to let British visitors with e-Passports use the e-Gates, which in theory would let us enter Spain as easily as an EU national. In practice, visitors from the UK to the EU should get their passports stamped to prove when they entered and left. That's because there's a (generous but nonetheless strict) limit on how long we can spend in the Schengen area, including Spain - no more than 90 days in any 180-day period. And the passport stamp is your way of proving you haven't been there longer than that.

Spain is the only major European holiday destination that still requires you to either prove you've been vaccinated or present a negative test, so if you're going make sure your Covid paperwork's in order. 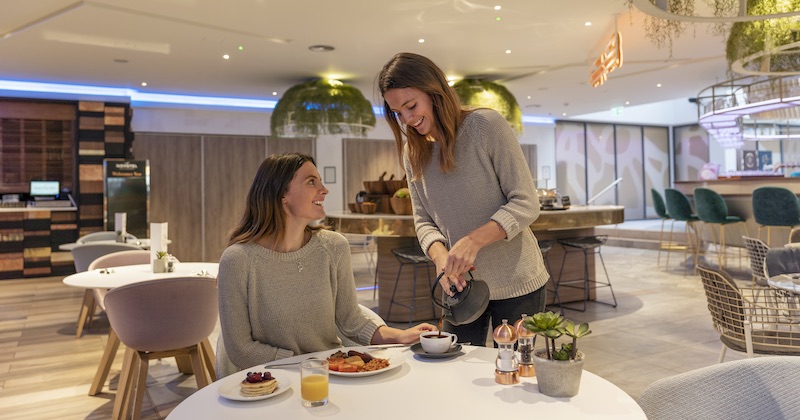 Treat yourself to a

Between 2020 and 2022 the Canaries in particular had different Covid rules to the rest of Spain. Now the rules are all the same wherever you go so you don't need to do anything different if you're heading to the islands.

Like much of Europe at time of writing, Spain is going through a heatwave. You'll remember a couple of weeks ago the UK government issued red and amber alerts over the heat here and advised people to change their plans and only travel if essential. Spain (and Portugal) currently have similar warnings in force, advising people where possible to stay indoors and out of the sun.

Spain has also recently passed a law limiting the temperature for air conditioning in large commercial buildings (shopping centres, cinemas, theatres, rail stations and airports) to 27c - pretty warm by UK standards, especially in a heatwave. The intention of the new rule is to combat the energy crisis and it's in force until November next year, so while you can keep your hotel room as cool as the air conditioning will make it, the heatwave is exacerbated by limited air conditioning in a lot of public spaces.